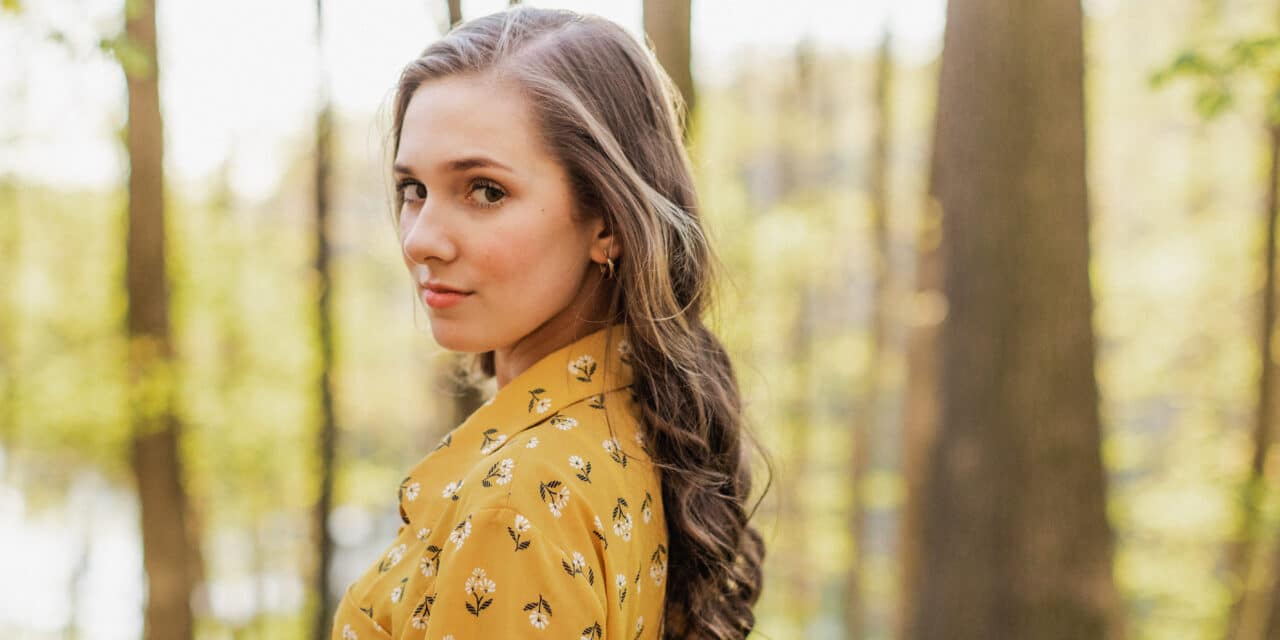 Nashville singer/songwriter Jordan Brynn has released her debut single “You Like Me Better” – the title track from her forthcoming EP – available to stream now on all DSPs worldwide. The track is a radio-ready pop anthem, taking queues from 90s superstars like Sheryl Crow while tapping into the modern palette with hints of Taylor Swift and Olivia Rodrigo.

“This EP is a record of teenage heartbreak, the scars left behind, and the lessons learned,” Brynn says. “Through these songs, I voice the feelings and the experiences not only of myself, but of any young girl who comes to find that time doesn’t heal like it’s supposed to. The record includes anthems and ballads about getting over him, and then getting over him some more. This EP is full of a lot of remembering, and at times, too little forgetting.”

Jordan Brynn combines teen heartbreak and a fresh, young style with authentic storytelling and lyricism. Jordan has been singing practically since she could talk, but began writing her own songs and playing guitar and piano when she was 11. In high school, Jordan performed locally in the Nashville area and at writers’ nights, most notably at the Bluebird Cafe. Although currently going to school in Texas,  she continues to write and perform when she is not in the library suffering through organic chemistry.

In short, what is the story of Jordan Brynn?

I grew up in Nashville as the youngest of four, and I’ve been singing since I could talk. I started writing songs when I was about 11 and haven’t really stopped since.

Let’s just say I write what I know and leave it at that. Truly though, most of my songs come from experience because I find that I can express feelings through lyrics better than conversation. So this song is about an experience I had where I realized why I was better off without someone.

Any funny anecdotes from the time you were recording or writing the song?

When I decided to record a few songs, I didn’t even have this one yet. I actually wrote it after the first day in the studio, brought it in not expecting much, and now it’s my lead single.

I like to write on my bed or at the piano. I usually write lyrics and music at the same time, so my family can always tell that I’m writing a new song when they hear the same chord over and over for an hour.

What’s a record that shaped your sound as an artist?

Anything by Taylor Swift. I started writing because of her and how well she told stories through her lyrics. To name a specific record, I would say probably Red? It’s pop but still includes some of her old country influences.

What excites you the most about releasing music?

I’ve been writing songs for so long and I’ve shared all of them with my friends and family, but I’m just really excited about being able to share them more broadly. I have also really loved hearing the finished professional product instead of just my voice memos on my phone.

I don’t think the genre of the song matters to me as much as the lyrics and the meaning behind the song. I definitely gravitate towards pop as both a listener and a writer, but at the same time I will utilize whatever style will make the song come alive and feel the most like me.

How would you describe Jordan Brynn in one word?

According to my family, “Jordan’s never used just one word in her life. 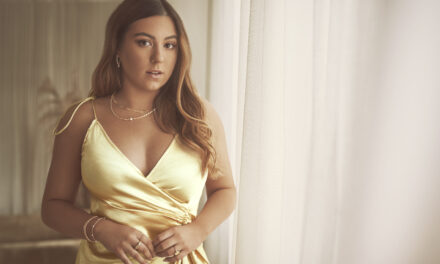 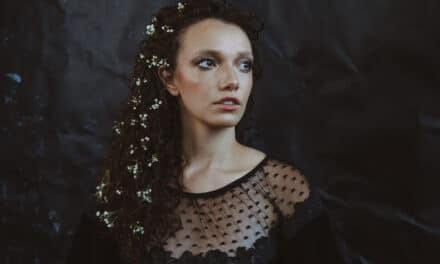 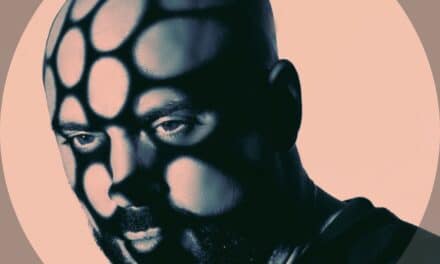 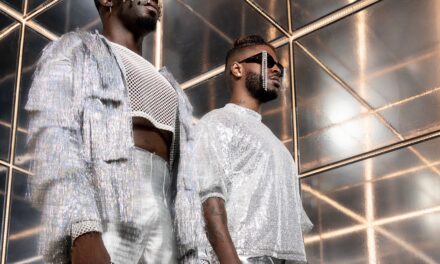 Based out of Atlanta VIBEbrations is the new duo with The Most eclectic vibe, hailing from Leland, Mississippi and Brooklyn, New York