19-year-old Artist Caleb Hearn Breaks The Internet With First Single “Where Do We Go From Here? 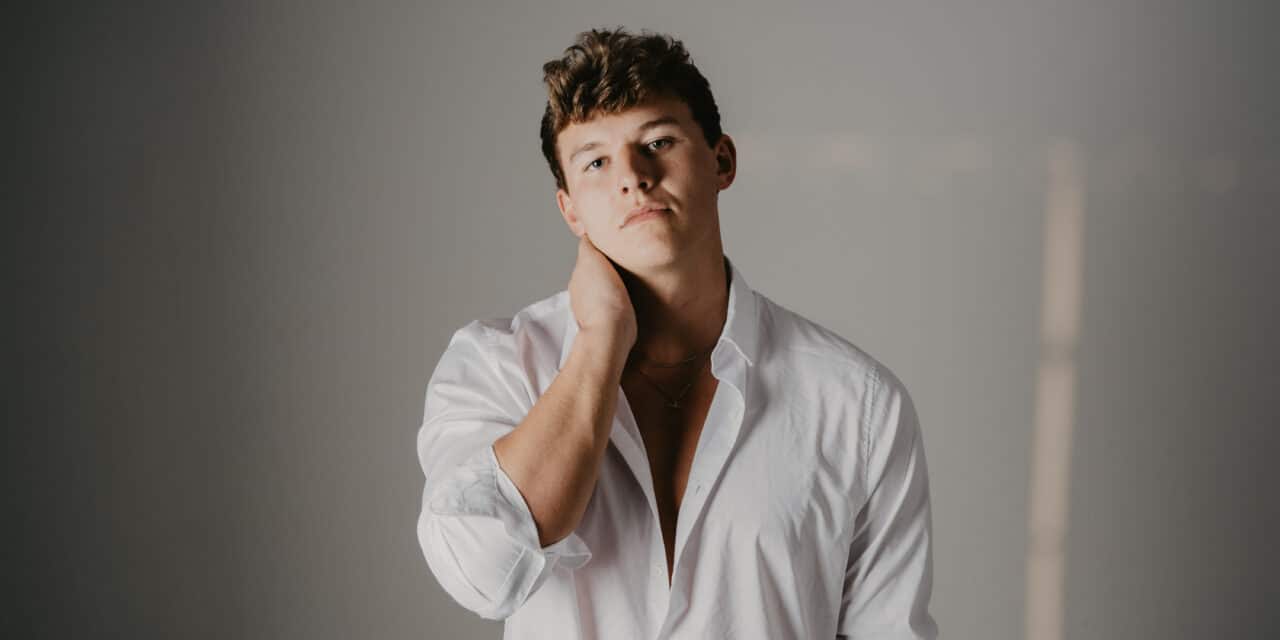 19-year-old Caleb Hearn was born in the small rural town of Mount Airy, North Carolina (population: 10k), and over the last year, has emerged as part of the next-gen singer-songwriters with 1.4million TikTok followers and pushing 112k Spotify followers (about 10k new followers over the last two weeks). Over a single weekend, he teased the coming track with a TikTok post that’s earned 3.3 million views, 2k+ comments, and 5k track presaves.

I thought of the idea for “Where Do We Go From Here?” when hanging out with one of my best friends in North Carolina. I wrote it about a couple I knew growing up who fell in love, but unfortunately, one of them got terminally ill. I took inspiration from their story and ran with it. I want everyone to interpret the song however they’d like, but another version may be coming soon, giving more context to the story it’s based on.

In terms of how I got to this point in my career, it happened pretty naturally. Since I was young, I’ve wanted to tell stories, even if it isn’t my own. I would constantly find myself looking at something and finding a way to write about it. I started with poems and short stories but realized I could put them into songs when I got my first guitar around age 13. After trying out different jobs, I realized that writing was the most rewarding thing for me, so I made an effort to make it my career. I gave myself a deadline of 6 months to make something happen, and luckily one of my releases did well, so I was able to keep up with it.

A song or any piece of art should communicate whatever the listener wants it to communicate. Sometimes artists get caught up in only conveying their message and story and expect listeners to get out the same thing. I like to share my story in my songs but let the listener decide for themself what they want to get out of it. I find it cool that one song can have so many different meanings.

It sounds a bit odd, but when I feel uninspired, I try to live my life as much as possible. Instead of sitting and trying to force inspiration, I get up, walk away and try out things I don’t usually do. I find new experiences to draw on in my writing and feel more motivated to keep going. Since being in the industry for a few years, I’ve gotten pretty good at picking up on when I’m not feeling inspired and remembering that it will come back to me if I give myself time.

There are so many milestones I hope to hit as an artist this year, but one of my goals is to release my debut EP. I’ve been doing a lot of writing sessions in LA to make sure I’m proud of every song on it. I hope to release that by the end of summer and put a single or two out before. I also really want to go on tour at some point this year.

I’m a bit of a history buff, so my all-time favorite movie is The Patriot. As for TV shows, I like The Office, and Everybody Loves Raymond.

As I mentioned, “Where Do We Go From Here?” is about a family friend who got sick. In terms of the timeline, I immediately started writing after coming up with the idea with my friend last summer. I took the idea to a session with Alex Borel and Colin Foote in LA, and we touched up the lyrics and produced the song. It’s taken a while to release it because I already had some other projects lined up, but I’m really excited that it’s finally out since this song means so much to me.

I don’t have a perfect answer for this question because the one thing I want to change is something I’m actually happy I can’t. Sometimes it can feel overwhelming as an artist to keep up with the pressure of marketing myself in addition to marketing my music. Even though everything is authentic, I sometimes feel like I have two jobs at the same time: one as a singer-songwriter and the other as a social media influencer. It’s fun and exciting to be an artist in this day and age, but filming content can sometimes take away from actually writing music, which is what I love most. 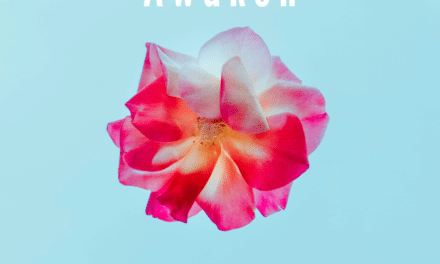 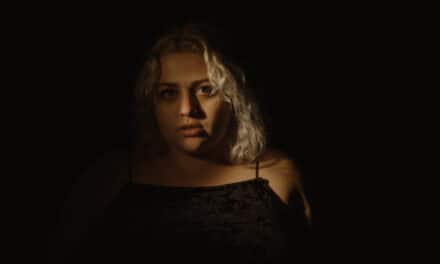 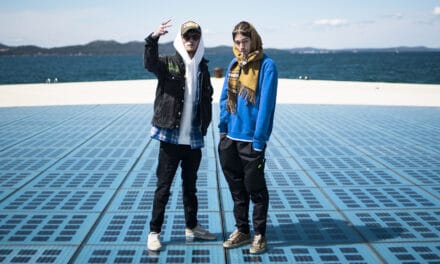 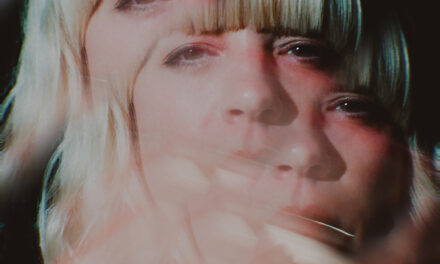