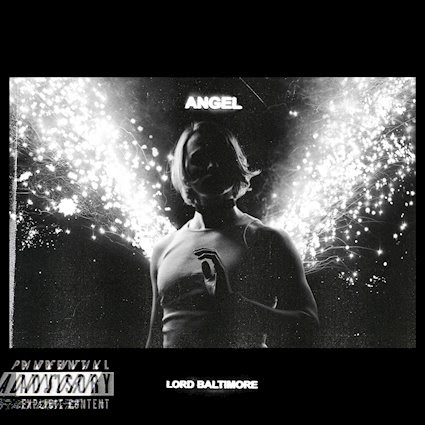 Lord Baltimore isn’t actually from Baltimore. They were born a few miles away, but “Count Towson” didn’t sound as cool. They started Lord Baltimore after years of writing singer-songwriter tunes. “Make this guitar not sound like a guitar” they told their producer. After washing out real instruments with gallons of distortion and reverb, Lord Baltimore’s first EP Duende was born.

Duende was a grunge pop record about a night club prince releasing he wasted his youth. Their second EP Muse was an industrial rock record about famous muses throughout history who were tossed aside by the artists who once adored them. Lord Baltimore promoted the EPs by staging experimental ballets in abandoned warehouses, flooding New York City’s street’s with skateboarding ghosts, and cramming 200 people into a Tribeca penthouse for a fundraiser concert. (It took nine hours to clean up).

Tell us about the story of your project, Lord Baltimore.

Lord Baltimore was the first birthday present I ever gave to myself. I had just released a solo EP under my birth name that was just me singing and beating the shit out of an acoustic guitar. I had been doing that for years and I had hit a wall. I was considering quitting, but I told myself I would make another EP and release it on my birthday, August 31st. There were only so many sounds I could make with an acoustic guitar, and thousands of better guitar players than me had already made them. I needed something new. The first Lord Baltimore song was made on a hot day in my producer’s apartment in New Jersey. We had to turn off the AC to record audio. I recorded the guitar part to a song and told my producer to “make it sound spacey and washed out”. I had no idea what I was doing, just following weird impulses. The first ever LordBaltimore song “The Curtain” was created that day.

My EP “Duende” came from a dark time in my life that I spent drunk and lost in nightclubs. My EP Muse is about the unknown muses of famous artists who were used and discarded when they stopped serving as inspiration. I write songs for the people I’m close to as well. My song “Alexandra” is about the worst year of a dear friend’s life. She spent it in nightclubs, seeking connection from people who couldn’t. I could relate.

Ethel Cain. She’s one of my absolute favorite new arts. She’s Lana Del Rey if Lana was raised in the Bible Belt. Her music sounds like the Old testament. The wrath of god. It’s also wildly sexy and romantic. Listen to her song “Crush”.

It’s a toss up between Hot Fuss by the Killers, The Joshua Tree by U2, and Viva la Vida by Coldplay

I discovered I was transgender while recording my latest release. The EP is also a reconciling of my upbringing with the person I am today. I was raised in a conservative catholic family. I thought I was a boy who was going to save himself for marriage when he met the right girl. Didn’t turn out that way. I struggle talking about sex and sexuality. I have a deep wiring of shame in me from being raised the way I was. Chrsitianity is inherently anti-sex. This was the first EP that I was compelled to talk about and own my own sexuality. It was a lot of fun, but it was also very difficult. It was partially recorded in my sister’s bedroom in Baltimore, and it was produced by a wonderful guy named Alex Newport on the other side of the country in LA. He’s a grammy nominated engineer so I was a little intimated! But I reached out to him online and we bonded over our mutual love of Perfume Genius.

I have synesthesia, which is a brain abnormality that allows people to perceive one of the five senses with another. In my case I see sound. Not with my eyes, but when I hear a song I see it – colors and textures – in my mind’s eye. When I was a little kid I listened to a ton of music, but the bands that always stayed with me were the bands with sounds that looked huge. Widescreen images in my mind. Massive and jagged and colorful and dark. U2 was the first band that I heard that sounded like this. That sound that could color an entire stadium. I want all of my music to sound huge. I take a lot of my inspiration from stadium rock and electronic music. I’ve also started getting into heavy metal and techno. More massive sounds. I think the next record will borrow from those quite a bit.

I get to make noises as my full time job. What could be better than that?

I have my best friend Sebastian to thank. We met when we were six, and he’s designed all of my cover art. We shot the cover of “Angel” at 2am in my parents’ backyard. I put on a white dress and duct-taped two fireworks to a microphone stand in an X shape. I lit the fuses and stood in front of it. Firework sparks spat out over my shoulders like wings. He shot the picture and then edited it. He also has shot nearly every one of my music videos. The “Ketamine Tea” video was in the parking lot of our favorite Chinese food spot that we used to go to in high school.

Beginning it. There is nothing scarier than beginning anything. And there is nothing harder than failing to create what you want on the first second or tenth try. Eventually you settle into it. You gain the experience to feel comfortable and confident. But that leap of faith can be terrifying. There’s also a beautiful freedom in it too. When you begin you get to just mess around. Let your imagination and your creativity run wild. There are no rules, and an infinite number of things you can do.

Stay in your lane. It doesn’t matter what anyone else is doing or when or where or how they’re doing it. You’ll get there, just focus on you. I have my Dad to thank for that gem.

NFT. It’s sort of like turning music and art into stocks that people can invest in. There’s hardly any money in streaming, but with NFT you can make quite a bit of money selling your work. Basically you turn a piece of art into a digital “token” and people can bid on it or buy it outright. You made an alternate demo of one of your songs? Turn it into an NFT and one of your fans will buy it and become the digital owner of it. The more people who bid on it the more profitable it gets, just like the stock market. It’s quite complicated and I’m still learning all the ins and outs but it’s a definite game changer. 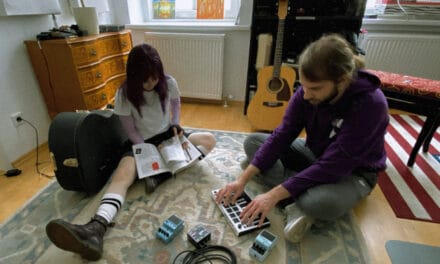 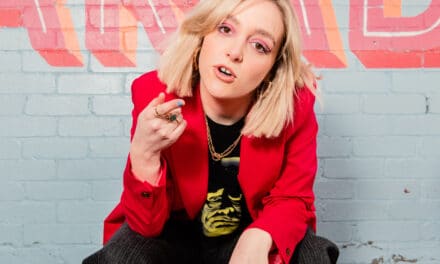 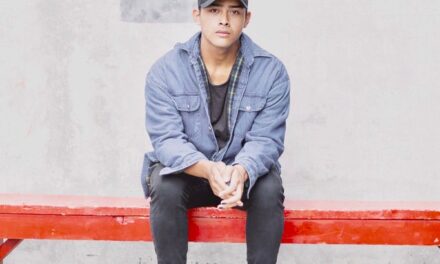 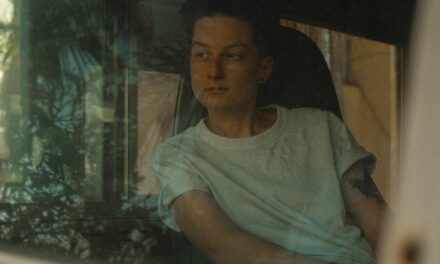