Posted by Tim The Incel 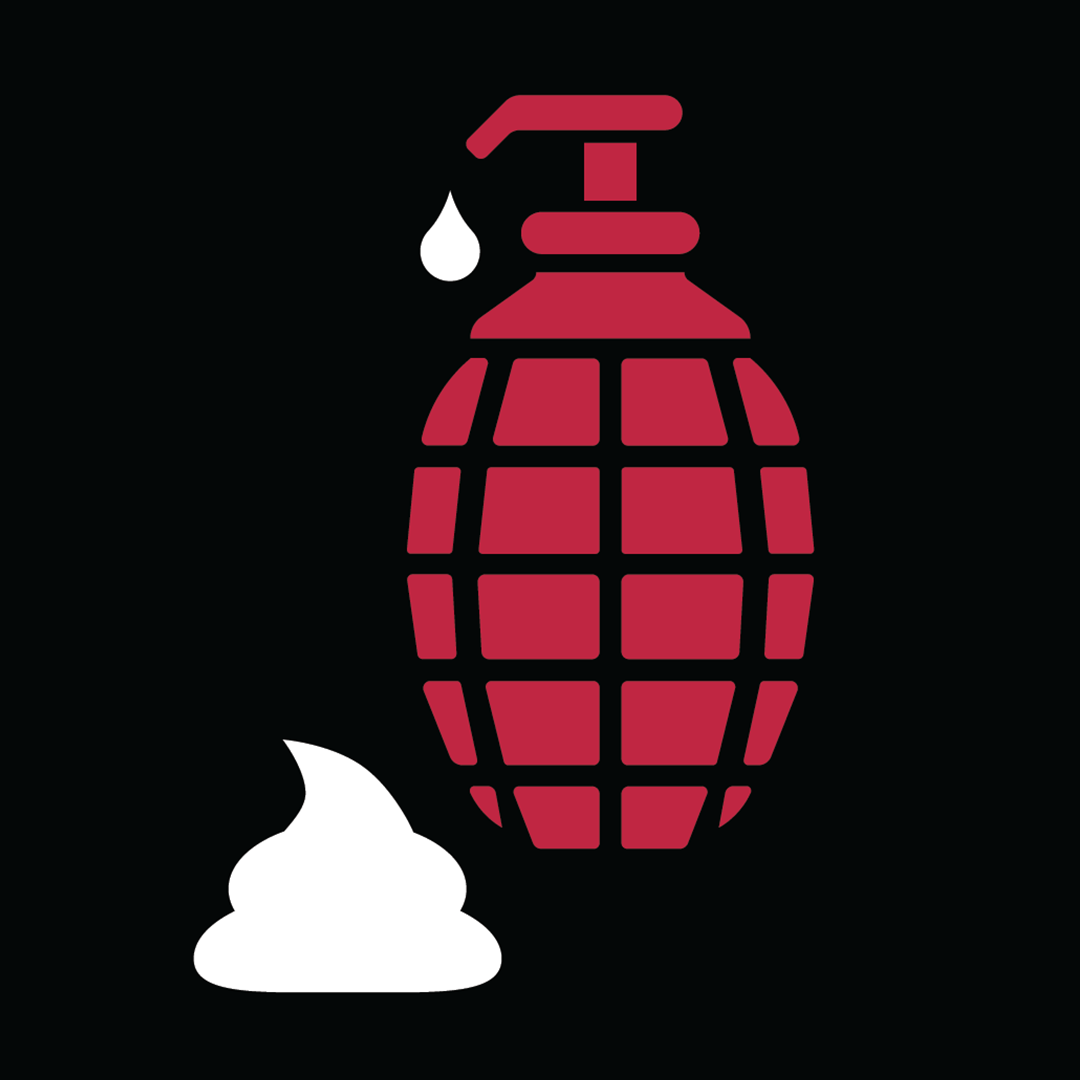 Hi. My name’s Tim, and I was an Incel. I’m not proud to say it. I do not consider it a badge of honor.

My story is one of darkness and despair. That is, until I learned to style my hair, and it saved my life.

I was a good kid. Straight A’s. Did my homework. I had it all. Except one thing: the girl of my dreams.

Confidence, they said. That’s all I needed for the girl of my dreams to fall from the sky like an angel into my arms. Well, some angels never fall. And some boys will never know their touch.

After years of loneliness, yearning for a woman’s touch, I fell into a maelstrom of internet darkness. I was a young man full of confusion. I turned to websites such as 4chan, dailystormer.name, and the Occidental Quarterly for answers. I got a lot of answers. Answers to questions I didn’t even know to ask. Let’s just say I learned a lot about race.

Inceldom hits you like a bolt of lightning in the night. One day you’re chuckling at a meme. The next day, you’re buying an AR-15. It’s the poison that tastes so sweet. And here I was, just a starry-eyed boy who took a wrong turn in Chinatown, so to speak. The point being, anyone can fall victim to the internet’s cruel seduction.

Soon my mind was held in a vice-grip of hate. I was under the spell of these men on these internet forums. They told me that women were “worthless goo holes,” unworthy of my time. Sadly, I believed them. Though nothing could be further from the truth.

I soon gave up on dating, that hopeless and degenerate pursuit. What more could I have done to make myself attractive to women? I had a good job. I was a nice young man, albeit troubled. I checked all the boxes. And I had tried everything when it came to romance.

Years passed in darkness. Before I knew it, I was 31 years old. I was still in a shroud of confusion as to why no woman would touch me. Then one lonely night as I was browsing Sluthate.com, I came across the writings of a renowned incel, who went by the username of SlutPunisher14. He revealed to me the brutal truth: I was not good looking enough.

But all my life I have been told that women don’t care about looks. Women care about a man’s job, his personality, his ability to provide. Only men cared about looks, because of our peculiar evolutionary hardwiring. I found myself paralyzed by disbelief. But I had taken the red pill once before, and I’d take it again.

I entered a new circle of the incel subculture – a new circle of hell. These guys took matters into their own hands, trying everything to make themselves better looking. Spending thousands of dollars on designer clothes, weightlifting, spine-stretching exercises to increase height, Botox, and even face-altering cosmetic surgery. I sent SlutPunisher14 a selfie and he informed me I was a 5.8 out of 10, but that with some work I could be as high as a 6.7. I could only dream.

My worldview crumbled before my eyes. And from the rubble grew a rose of truth. Women did care about looks. And I would be damned if I didn’t try to maximize them.

I hit the gym, got ripped. Bought a Rolex. Boots that would increase my height by an inch and a half. Started wearing Henleys.

When I felt my looks were ready, I downloaded some dating apps to show off my newfound style and 6.7 out of 10 face. A week went by. No matches. Another month. Not a match. I set my age and ethnicity preferences to “all.” Nothingness. I descended ever further into inceldom, and all the horrors that come with it.

If I couldn’t land the girl of my dreams, then I would turn their world into a nightmare. I buried this awful thought deep within myself. But you can’t stop the future. I knew that if things didn’t change, the Day of Retribution would have to come.

One night I was staying up late re-reading The Culture of Critique by Dr. Kevin McDonald when I decided I needed some lighter fare. I switched on my Roku and decided to check out that TV show over which all the normies were drooling, Stranger Things.

I expected I might enjoy the show. I did not expect it to save my life. As soon as Joe Kerry’s character, the dashing Steve Harrington, appeared on the screen, I realized what had been lacking when it came to my looks: my hair. Steve had the most glorious hair I had ever seen in all my years of living. He was what we incels call a “Giga-Chad.” There was hope.

But no. No way in hell could an average guy like me could achieve such volume, such texture. Surely Steve’s hair must be the fruit of a rare genetic fortune. But I had to try. It was a Hail Mary in an ocean of darkness. I gave myself a month. One month to get Steve’s hair, and in turn date the girl of my dreams. If this didn’t work, then my Day of Retribution would never come.

I googled “Steve Stranger Things Hair,” and found an interview with his stylist in Gentleman’s Quarterly magazine. I purchased all of the products mentioned in this article, as well as a high-grade blow dryer and a round brush. It was the best $450 I ever spent. And by the grace of God it worked.

So, walk with me, step by step, through the daily routine that saved my life.

That’s it. The rest is history. It was but two weeks before I met my now-wife, Sarah, on Hinge. Our first date, we walked through park arm in arm. She told me I reminded her of someone. Who? I asked. She blushed and after a few seconds replied, “Steve, from Stranger Things.” It was all I could do to hold back tears. This was my Day of Retribution. The Retribution of Love. 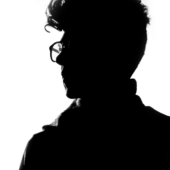 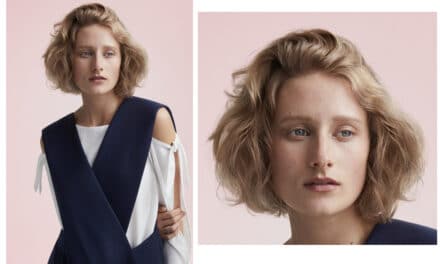 Doing Hair Is No Joke! Hairdresser Traci Sakosits Shares Her Secrets and Experience In the Hair and Fashion Industry 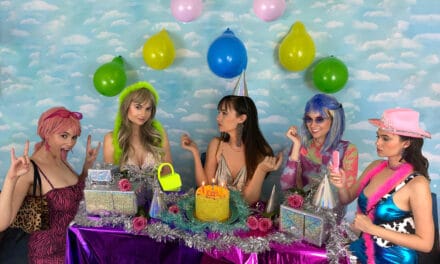 Italian Photographer Gianluca Mainiero Nails Down The Essence Of Photography 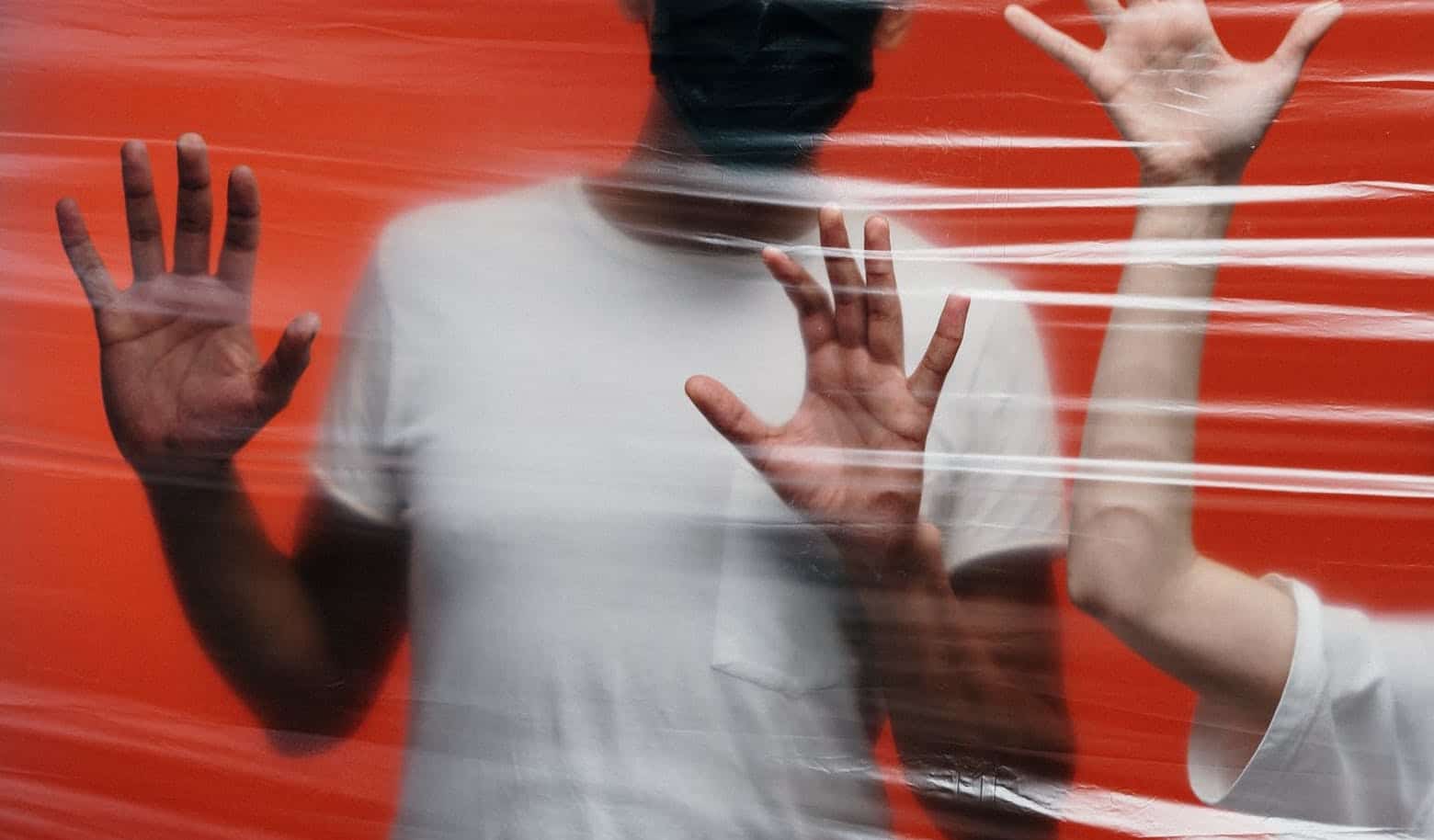