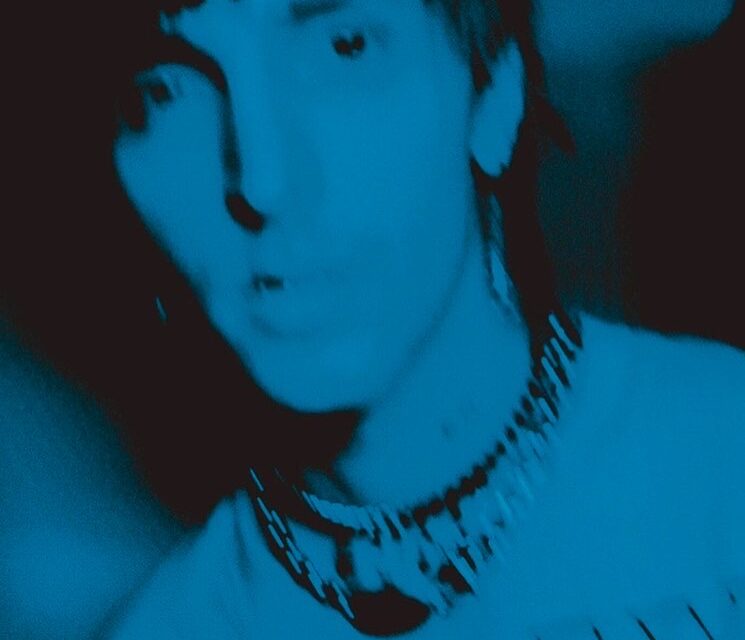 zach404 was created while touring with Tate McRae on off days in hotel rooms and green rooms. While Zach mainly writes for other artists, this is his first step as a solo artist as he hops genres, skips second verses and does just about everything wrong when you consider the traditional confines of pop/alternative music.

Many may know Zach as the co-creator of American folk-pop trio WILD, who signed to Nettwerk Music Group in 2016. He has achieved streaming and sync success with WILD, garnering over 100+ million plays across audio platforms.  He most notably co-wrote “This Is Our Time” which debuted on a national ad campaign for Mazda. He has also composed music for brands such as Pepsi, Nintendo, Disney, UGG, Hallmark, ESPN, MTV, NBC, HBO, and Sony Pictures amongst many others.

“The song is actually more so me being honest and sort of a brat after a bad breakup. But who hasn’t been guilty of that?” Says Zach 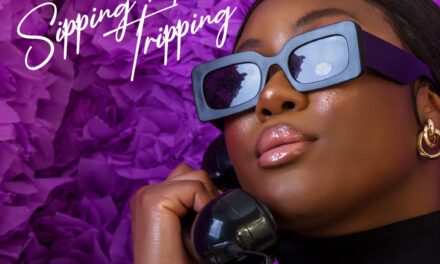 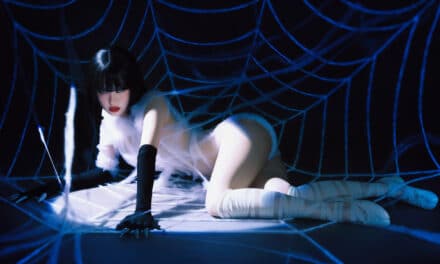 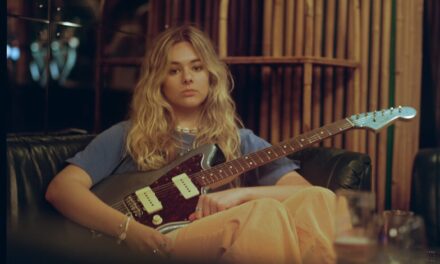