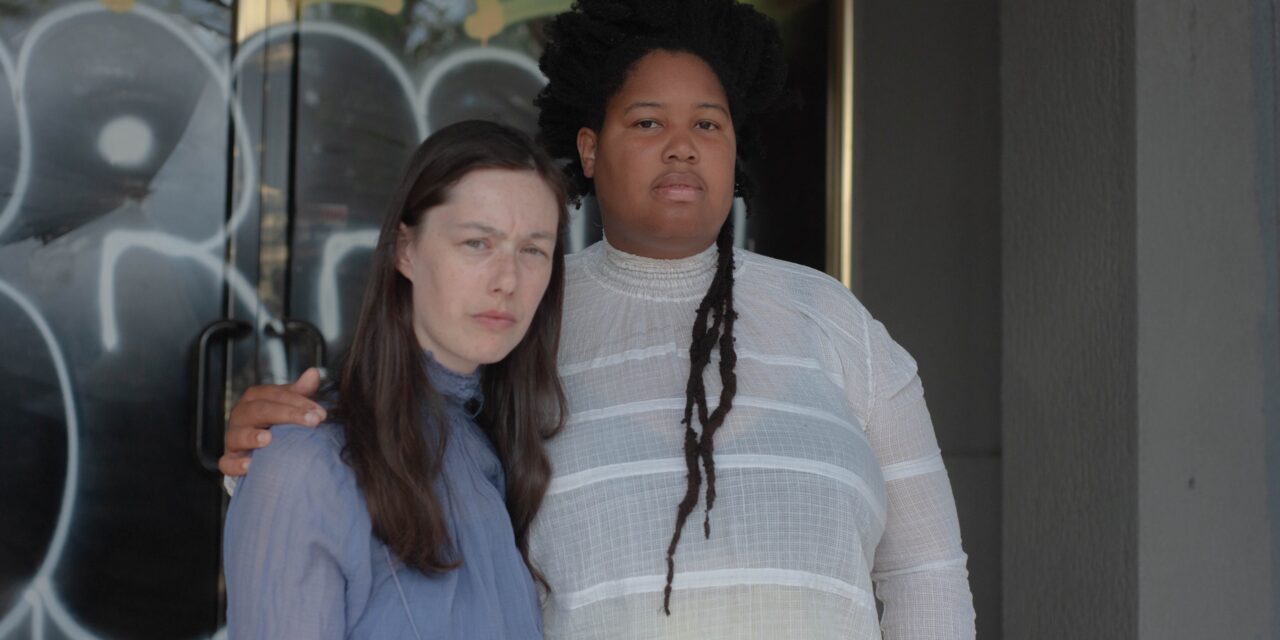 There is an undeniable chemistry between the two musicians when interlocked in their waves of sound that utilizes frequencies to interact with the naturally occurring resonance.

Since forming in 2017, very few bands use their voice and platform quite as powerfully as they do. The dichotomy of such brutal arrangements that have so much heart and the deep meaning they carry behind them is intoxicating and their message is crucial.

“Denial’ their most recent single is a potent blend of ominous and unsettling sax that blows wide open into riff city for almost 8 glorious minutes.

Classically influenced yet thrillingly contemporary, their music has the ability to speak without words, and utilizes frequencies to interact with the naturally occurring resonance. I’d like to see if you are interested in their musical mission.

Takiaya confessed to Mundane that “I don’t even listen to heavy music at all! My main inspirations is literature. I love books! I remember reading Octavia Butler’s ‘Lilith’s Brood’ and this other book by Mark Rifkin called ‘Beyond Settler’ time where he deconstructs time within an indigenous perspective.”

“I had a dream once that made me realize exactly what the message by our music was supposed to be. I dreamt about my ancestors telling me to honor their identity and celebrate my heritage through music. From that moment on I had no doubts about my path!”

According to D/D “The act of denial is one of the most powerful mechanisms of the colonial project. Black, Indigenous, and people of color are continuously being presented with elements of denial that contribute to the ongoing genocide and disposession of our people, land, water, and spirit”.

Denial follows the single “We’re Really Worried About You.” The single seeks to undermine and destroy the white supremacist colonial framework. This is a call to transformation and freedom.

Divide and Dissolve create distinctive music in a space that doesn’t feature many black or indigenous women and I’m pretty confident that you’d be hard pressed to find anyone else like them.

Divide and Dissolve uses the power of their performances to draw attention to the ongoing battle against systemic oppression. They are also a vital part of this conversation and their music engages in it without words.

‘Multidimensional’ truly defines their sound, as not many bands can appear in the Top 5 of The Quietus “Top 100 songs of 2020,receive”Top Track of the week” in The Guardian and also receive a 10 out of 10 album review in Metal Hammer simultaneously.  They’ve also been receiving tremendous support from Mary Anne Hobbs and others at BBC Radio. 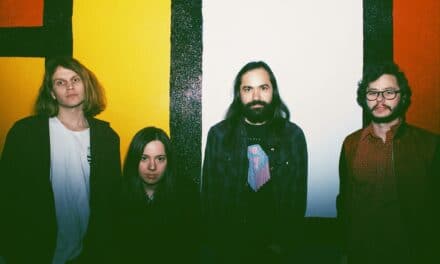 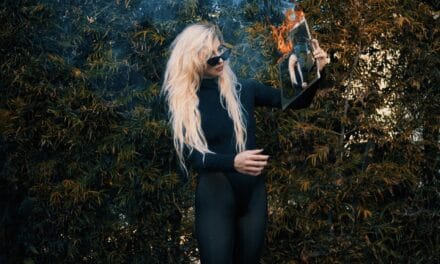 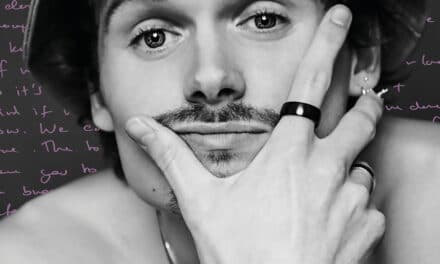 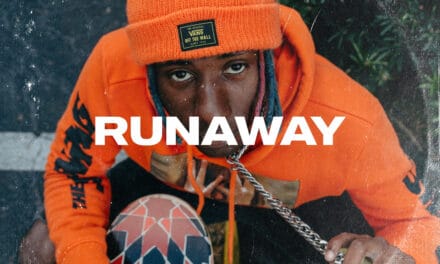