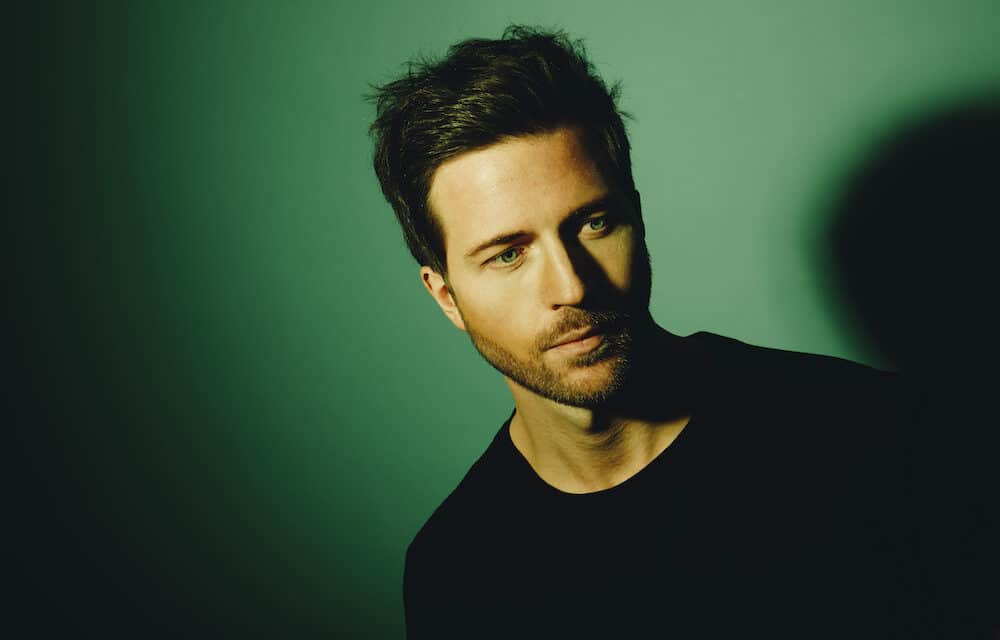 His latest single “Hear Me” is a bright pop, deep house tune exploding in colour and life. The track touches on the freedom after post-lockdown confinement and the excitement at the prospect of travel and adventure coming back into full swing. Explored through the male and female vocals the track leans towards their future of exploring again, with WIESE sharing, “The song is telling a story about what lockdown has done to us as human beings, our ability to be close to each other and our need to explore things the way we used to.”

It’s been a gradual process for as long as I can remember. I started hammering on my mom’s pots and pans before I could walk. After a few years she sent me to a piano teacher, who I went to see like four times before we both decided it was best for both parties to split. Some years later, I went on and taught myself to play the guitar and sing, which was a much more fun process, because then I could play and do just what I wanted to. Then I started to write my own songs, record them, and ultimately release them. I cannot remember any moment that I decided to pursue a musical career. I guess I have just learned step by step and set bigger and bigger goals as I have reached them. And as time has passed, it has just happened to develop into some kind of a career.

The highs are the feeling of finally releasing new music I’ve been working day and night, as well as the feeling of playing live with all that adrenaline that comes with it. The feeling I get when I see happy people dancing to my music and perhaps even singing along, is just priceless. For me, it’s one of the main reasons for making music at all. The lows would be that I’m super-overly perfectionist, which can be challenging and often hamper creativity. I often walk around with a feeling that there is something I should have done or something I should have done better. It can of course be tiring; at the same time, it probably also helps to push me forward.

Oh, there are so many. Growing up in the 90’s I have to say Max Martin, the Swedish hit-machine. Probably one of the best writers and producers of all time. He’s worked with so many great artists and written so many catchy songs. When it comes to a recording artist, I’ll say Billie Joe Armstrong from Green Day. He’s got so much power in his voice and a stage presence like nobody else.

I’m inspired by doing stuff I’m not very good at. For example, when I’m writing songs, I try not to reach for my guitar because I’ve played that for 20 years and it’s so easy to fall into the same melodic patterns every time. This is not very inspiring and can obviously limit creativity. Instead, I go sit by my piano or grab any other instrument which I’m not very good at. That way, I get rid of those shackles and find myself a lot more explorative in terms of trying out new melodies and chord progressions.

I look up to artists who are authentic, passionate and really care about the music they’re making.  Artists who dare to speak against injustice. And artists who show by actions that they treat everyone and everything around them with the greatest respect.

There are so many, but I’ll go with Entourage. I’ve seen it so many times and still just can’t get enough. It’s still as funny and feelgood as the first time I saw it and I can jump into whatever episode, whenever I want to, and still have a good time.

My latest single ‘Hear Me’ is a bright pop, deep house tune exploding in colour and life. It’s a summer breeze, bursting with exotic flavours and tropical soundscapes. The main synth melody is catchy, carrying a flow of energy and keeping you feeling happy and alive. After a year in lockdown and finally starting to see things opening again, the vibe I felt was uplifting, energetic and happy. It touches on the freedom after post-lockdown confinement and the excitement at the prospect of travel and adventure coming back into full swing. Explored through the male and female vocals the track leans towards their future of exploring again. The song is telling a story about what lockdown has done to us as human beings, our ability to be close to each other and our need to explore things the way we used to.

I think everyone must find their own recipe, but during this last year of lockdown, I’ve had good experience with going for longer night walks. It’s been a great way to relieve stress and to get clear my head. I guess the combination of fresh air, physical motion, and some time away from computer and phone just does the trick. Who would have thought?

I like having the flexibility to be impulsive and, in this business, you never know what’s going to happen. I’m currently working on some cool new songs, but I haven’t set any release dates yet. I’m still in the process of building my catalogue, at the same time I’m also really excited about things opening up again, so I’ll definitely cease every opportunity to play live. Hopefully it’ll lead to some great new songs and cool gigs going forward.

To be honest, I don’t believe I have any general message in my music, but I try to make music that evokes and amplifies emotions. So, often I want my upbeat party songs to amplify feelings of joy, while my more downbeat songs can help amplify chill emotions. Even though I don’t always incorporate it in the lyrics,

I emphasize that the melodies should be catchy and recognizable, at the same time as they are based on pulsating rhythms with impact and power. My musical expression is in constant motion, and I’ve got to admit that the style has developed a lot over the past months and it’s still developing. Through my first five singles, I’ve tried and learned a lot about which direction I want to develop. I’m now working on releases for the upcoming year, and I hope and believe that one can expect that these will converge together in an expression I’m really passionate about.

Yes absolutely. I have gone through several phases and adapted the sound according to what is popular there and then, but also where you are in life. I also notice that the songs I am working on right now are something quite different from what I was working on just a year ago. And similarly, it will probably be like that in a year as well. That’s what’s so great about music; it’s constantly changing.

Since I was a little kid, I had a dream of representing my football team Viking FK on the pitch in front of a large audience. With limited football talent, I quit playing football when I was 16, about the same time as I started doing music. Then one thing led to another, and suddenly I’d made a football song and was given the chance to perform it on the pitch during the opening ceremony of my team’s new stadium. Standing there alone with the mic in my hand in front of a sold-out stadium of 15,000 people was an emotional moment and a dream come true. And certainly, the moment in my career I’m most proud of.

I’m not sure if I have any good answers to this one, and that question would probably be better suited for someone who has actually made it. I don’t see myself in that category, but generally, regardless of what you’re doing in life or trying to accomplish, you must believe in yourself, be persistent and not let anyone tell you you’re not good enough. Instead, try to use any resistance as motivation and fuel to prove the critics that they’re wrong.

I’m committed to contributing to justice and equality. I think we should all be better at reflecting and appreciating everything we have previously taken for granted. Right now, it’s the virus we’re most concerned about, but the recipe’s the same in the face of serious climate issues and discrimination. We’ll not be vaccinated against these challenges, but we must all commit ourselves to moving in the same direction. No matter who we are and where we come from. 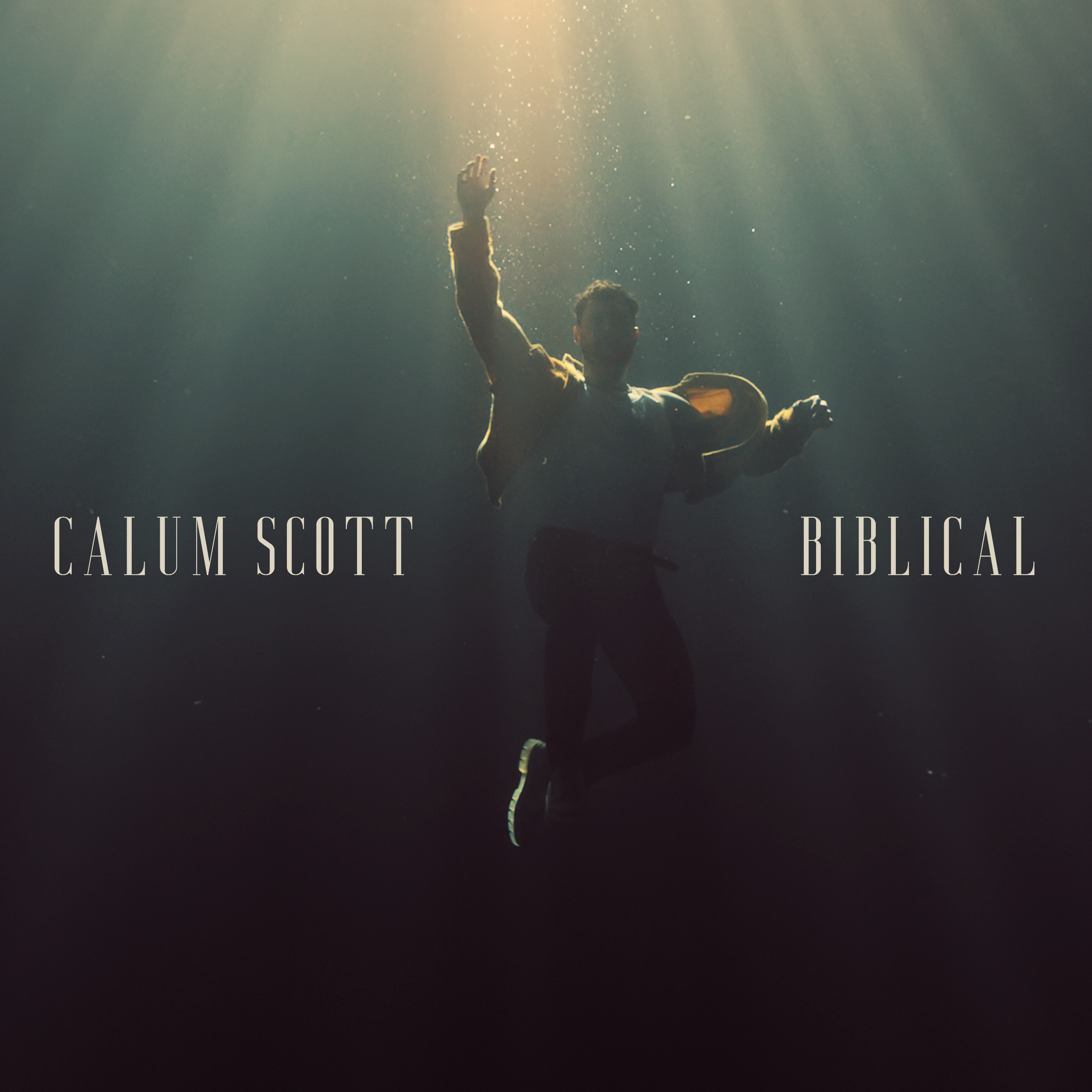 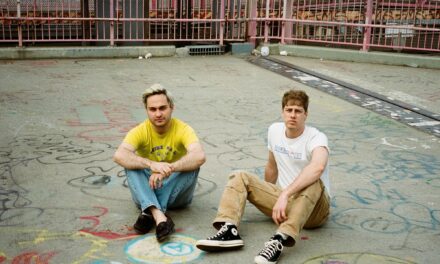 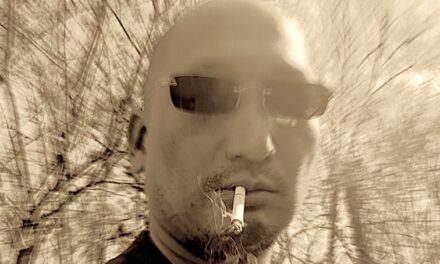