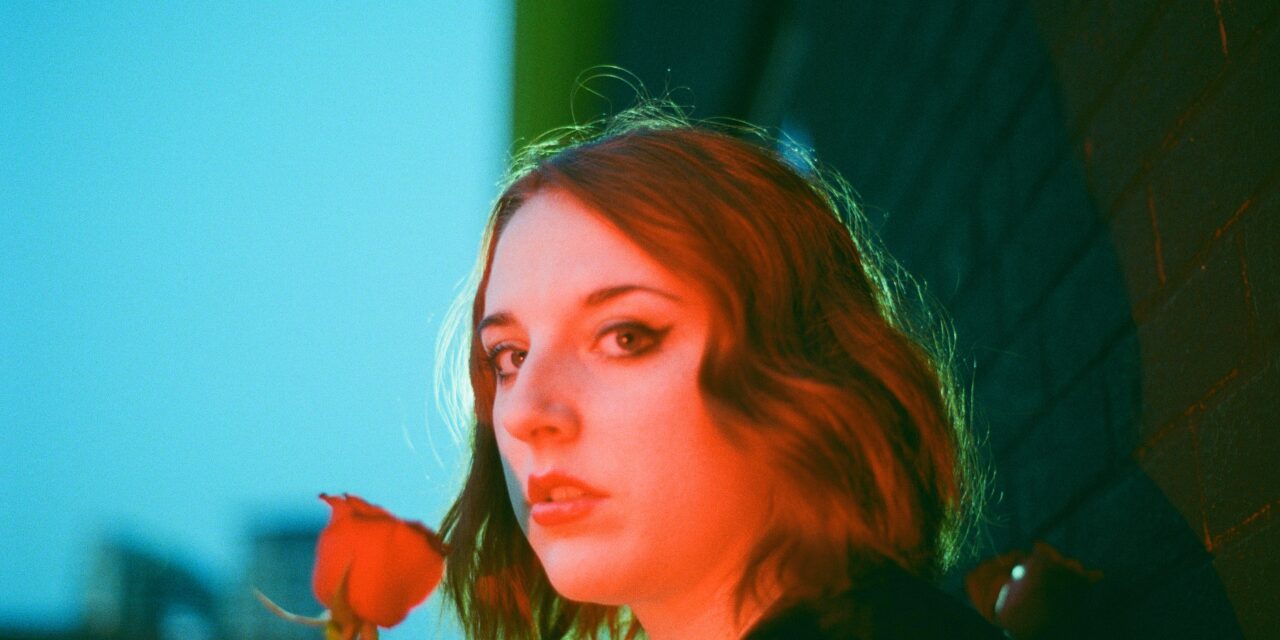 The wait is finally over. After a lead-up of three singles and two music videos, indie-folk singer-songwriter Holly Clausius drops her debut album “Rose Garden”. The album delivers elements of folk, pop, rock, and Americana with honest lyrics and soulful vocals throughout. Highlights of the album include “Clementine”, a playful folk-pop number about a queer elementary-school infatuation and asking a girl to dance, and “It Will Stay Right Here”, a heartfelt tribute to the live music scene in Toronto that was hit hard during the pandemic, featuring multiple musicians in the local scene.

“This album was entirely made in isolation at the beginning of 2021, and even though I was separated from my friends and family I managed to push forward and create something very close to my heart. I think the main thing people should take away from this album is that they’re not alone. Whatever trauma/emotions you’re going through there are others who have walked that path and are here for you. I want my music to sort of be that safety blanket for anyone struggling. It’s actually quite ironic that it was made while isolated, because I’ve never felt more connected to myself and others while making it.”

The vocal delivery in the album, which blends influences of Amy Winehouse, Adele, and Feist are complex, powerful, and beg to be heard live. Holly will be premiering her album with a live full-band performance at the iconic Supermarket in Kensington.

“I could go on and on about each song but I really do think everyone is going to take what resonates with them and leave what doesn’t with this collection. All I know is the honesty and the stories I share throughout it are raw. I rarely edited my lyrics for these songs. I was going through many different emotions and with each song the lyrics sort of poured out of me. I know that they’re imperfect but they represent who I was at that time and what I was going through whether it was a breakup, change, regret,  depression, complete bliss, or feeling at peace in my backyard, just admiring the birds. All of these things make me who I am and what Rose Garden is.” 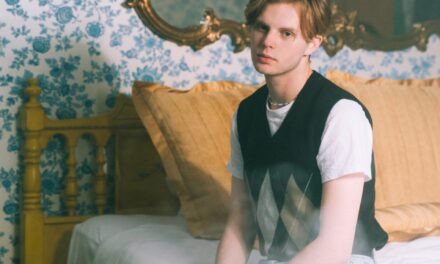 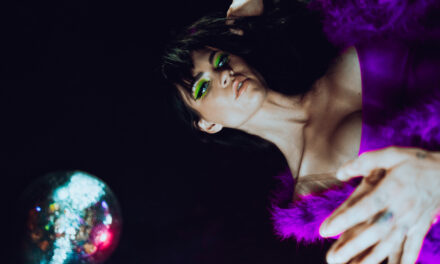 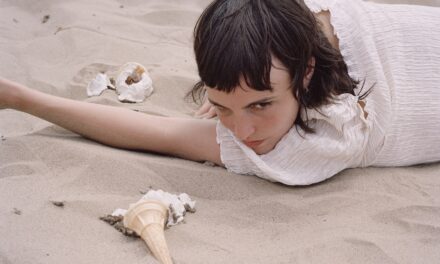 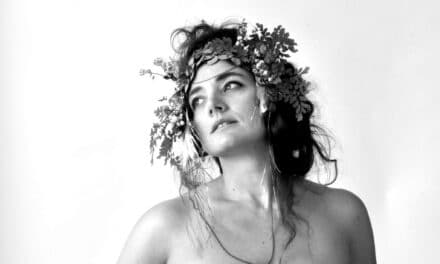