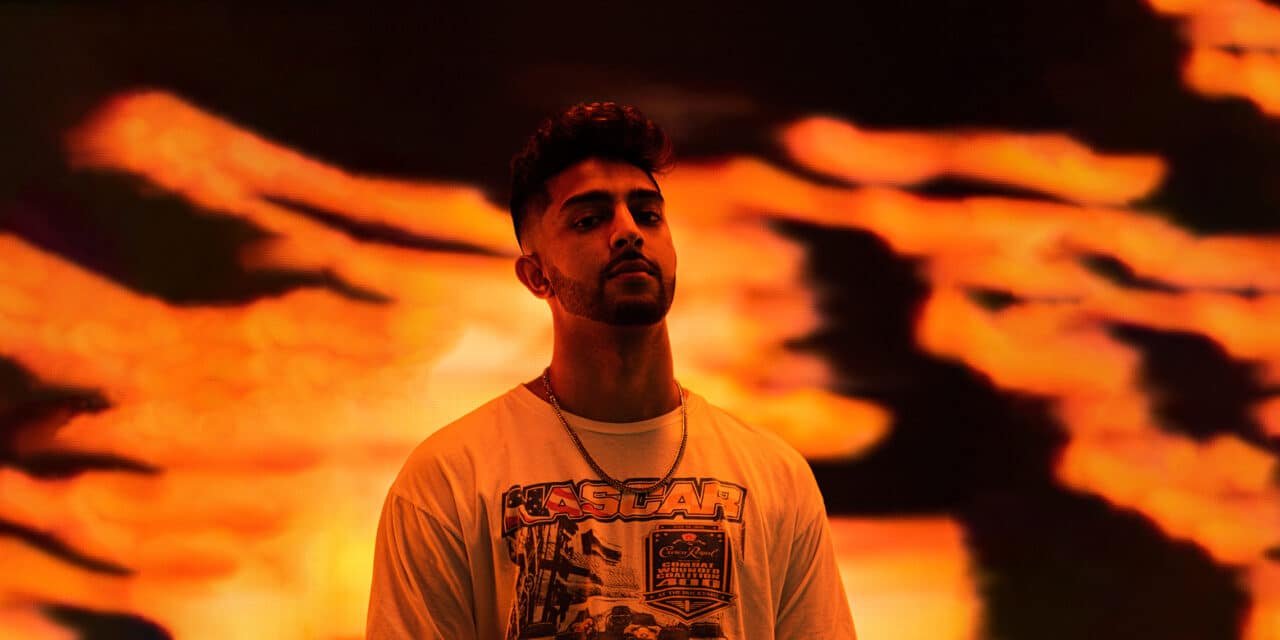 Stellar hails from a small town outside of Lowell, Massachusetts. His career launched on August 6th, 2019 with the release of his debut mixtape Bipolar. Almost a year later Stellar established himself as an upcoming artist with the release of his breakout Dark Pop single Ashes. Stellar represents the city of Boston, trying to further the prominence of the city’s sound in Music. In March of 2021, Stellar moved to Los Angeles to develop and expand his sound. Dropping more experimental records like pop punk-inspired Mistake. The creation of the upcoming record “Bad Dream” was orchestrated at Red Bull Studios. The record incorporates a blend of alternative rock and pop music producing a mainstream sound. Some of Stellar’s major influences range from the late rapper Juice WRLD, to the highly coveted pop band Maroon 5.

The story started in my college dorm room in 2018, when I first found out I could freestyle. It was a wake-up call that I might have a hidden talent, so I decided to pursue it. I wrote a handful of songs and found my way to a studio and cut my first record. Ever since then I’ve been making music, it’s a form of expression to me. I’ve always been a creative, and I found it beautiful that I could use my words and melodies as outlets for my emotions. I released my first ever mixtape “Bipolar” in the summer of 2019, and it was received well by my peers at college. I had no real audience though, I remember playing small venues wondering how I could scale my music. As validating as it was to have all my friends and my small college supporting what I was doing, I wanted the world to hear my music. Then I discovered Tiktok, and scalability was now possible. I was on the wave early, nowadays TikTok is very saturated but at the time It was the perfect storm. At the start of the Covid 19 pandemic, everyone was on Tiktok, and that’s exactly when I caught the wave. My song “Ashes” went viral on Tiktok in the summer of 2020, and the rest was history. Now I’m living out in LA making the best music I’ve ever made, and trying to get my next big single.

Bad Dream is hands down my favorite song of mine. It was the first song I wrote that expanded my horizons of what was possible to do with production. I implemented a lot of new elements to my music with that song, and I have used the sound I developed as a template for my future music. The record also hit a genre pocket that I didn’t know I was cable of making, and now I’m in love with it.

Juice WRLD is probably my biggest influence due to the fact he was the reason why I started making music. I was inspired by his hour-long freestyle. It’s what made me want to try freestyling in the first place.

To be honest what keeps me inspired is just living life, getting f***** up, getting heartbroken, and doing all the stupid things that you need to do to experience true emotions. If you box yourself in and live a boring life you have nothing to write about.

I’ve been listening to a lot of Post Malone as of recent. Beerbongs and Bentleys is probably one of my favorite all-time albums, I don’t think there’s a single skip on that album. I know every song from top to bottom. It just feels like the vibe of my life right now.

My favorite movie is probably Inception. I’ve watched it dozens of times and every time I watch it just gets better. You pick out something new, something small, each watch through it. I feel like those are the best movies. Christopher Nolan is my favorite director. I love the cinematography in all of his movies, it gives you a sense of wonder. I also love Tarantino movies and to be honest any movie with a great plot. If there are plot holes in a movie please turn it off, thank you!

My latest release is “Bad Dream” aka my favorite song, and it came about in a very odd fashion. It was my first studio session in Los Angeles with Kyle Reynolds who is absolutely amazing by the way, I have a whole bunch of new songs coming out with him and they’re fantastic. The song came about from a brainstorm session about how life is been feeling, and the words “bad dream” were said. That’s where the whole song stemmed from, and it came to fruition with a lot of freestyling and vibes. It was a good day I remember it clearly, I even have a vlog about it on YouTube.

The future looks undecided, I’m walking down a path not a lot of people decide to go down. I dropped out of school to pursue my music career with no real security. I’m riding waves of success and it’s stressful. Sometimes life can be difficult but my entire life mantra is to never stop trying. I couldn’t see myself working a nine-to-five so I’m going to grind until I make it or die trying.

I feel like I have my own style and aesthetic, I like to be very precise and clean with everything I wear. I like everything to match, color coordination is key, and also I like my aesthetic on Instagram to be very clean-cut. That’s just how I’ve always liked everything, organized and clean. Honestly, if I like something I buy it. There’s no real direct inspiration from an individual. Maybe my most direct source of inspiration are Pinterest mood boards.

The proudest moment I’ve had is the fact that I made “Ashes” go viral on Tik-Tok single-handedly. That’s it flex in itself. Not a lot of people can say that they did that.

Last year I would have said Tik Tok, this year I’ll still say Tik Tok but it’s a lot harder. To be honest I feel like you have to catch a wave of a new app or new platform that is breaking new artists left and right, and just hop on the wave early.

This might be a hot take but I feel like everything in the music industry is defined by numbers. 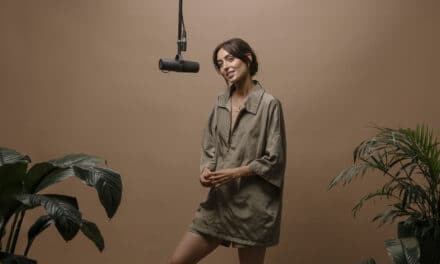 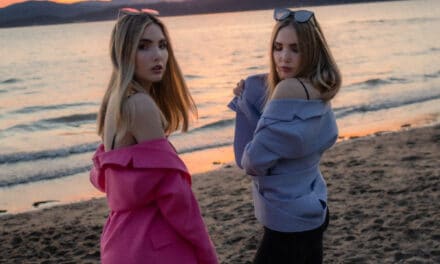 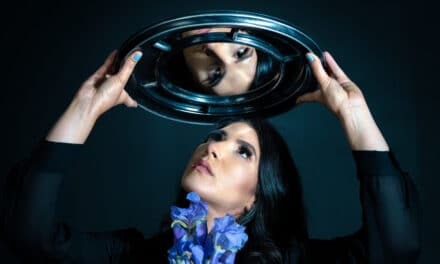 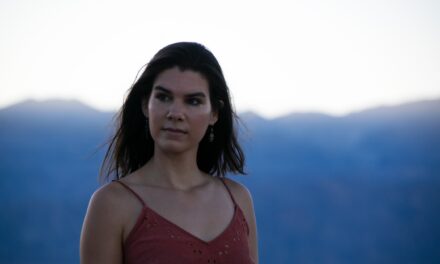