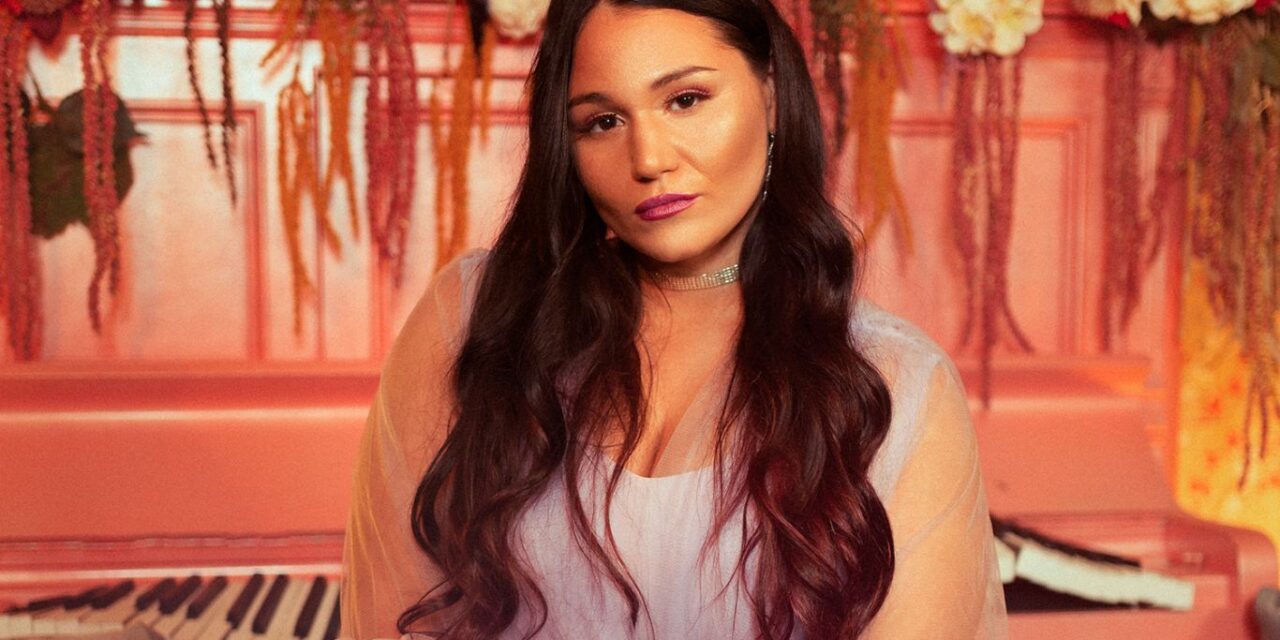 Rising pop songstress Sabrina Monique has released her latest single, ‘Sideshow’ on the 20th of May via United World Records. The single was mastered by Randy Merill (Katy Perry, Muse and Lorde) and follows the release of ‘More Than A Friend’

Take a deep breath and allow your thoughts to run free with Sabrina Monique and her latest soaring single. ‘Sideshow’ rawly displays all of the emotional insecurities and concerns that can plague an unhealthy relationship, entwining them with elements of hope that are contrasted against bitter realism all highlighted by finely crafted vocals.

Sabrina Monique tells us about the creation of her single: “Sideshow is a song unlike anything I have written or put out before. A long time coming, this song is almost too personal to me, and I do not think I have opened up like this yet in my music journey. I spent longer than I’d like to admit writing and rewriting as I was on an emotional rollercoaster, and I’m excited for people to hear this vulnerable side of myself as well as my music.”

“In my music every song tells a personal story which is a big thing for me. Most of my songs start as ballads but I turn them into something that when I hear it I’m not reminded of the emotion as much as I want to have fun & get lost in the music. In a way I use what has hurt me and turn it into something I can have fun with.“I view writing music and performing as an art of storytelling. I want the song to resonate with anyone who needs it most”

“Sometimes when the writing faucet is turned on, everything just flows. I love to write music, it has become such a passion of mine as much as performing it. I am excited for everyone to hear what’s coming next.”  Confesses Sabrina

“Up until now I have shown the world that music is my outlet to express hardship & heartache along with past traumatic experiences and how they’ve impacted me. My upcoming releases are a natural progression in my artistry & where I am now in my life. I think my listeners will enjoy hearing/seeing the shift in my music as well as myself. “ 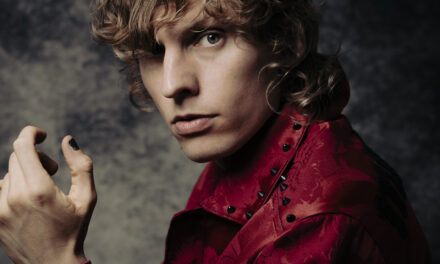 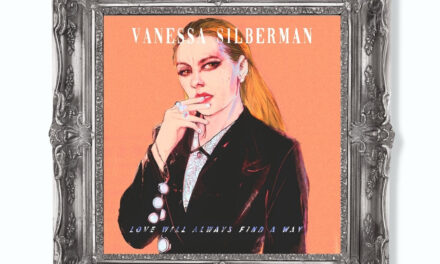 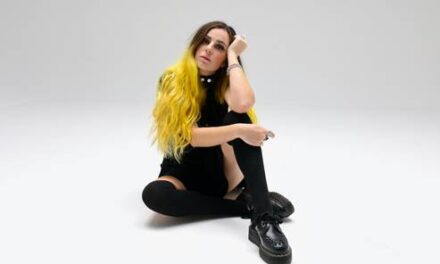 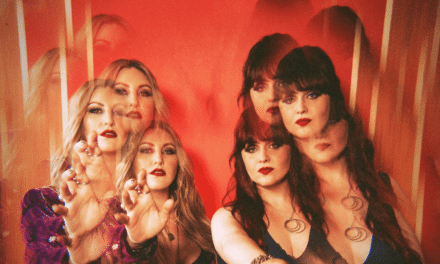