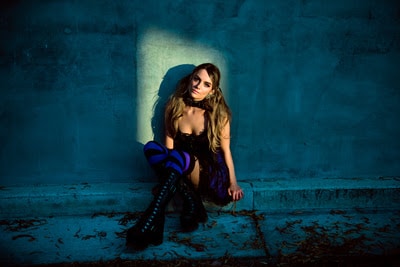 You should know our friend and rising pop star Chelsea Collins by now. But in case you don’t here’s a recap for you:

She caught the attention of HITCO Founder and C.E.O. L.A. Reid one night during a 2019 studio session, and shortly after inked a deal with the label. Her music has been streamed over 55 million times, with tracks like “Tobacco and Tears”, “Used to be (L.O.V.E.),”and prestigious collabs such as “Water Run Dry” featuring rapper, singer and fellow Bay Area native 24kGoldn and “Hotel Bed” featuring 5x GRAMMY-Award Nominee Swae Lee.

Her latest single is title “Wake Up At Our Funeral” which is an unapologetically pop banger, with a sparkling beat, warm vibrato, and crisp guitar strums revert listeners back to the pop era of Katy Perry’s Teenage Dream that defined many people’s coming-of-age moments, while her dark, clever lyricism tells the vivid story of a previous toxic relationship that nearly put them both 6 feet under.

The single is accompanied by the official visualizer shot at the hauntingly iconic Hollywood Forever Cemetery, the burial grounds for some of Hollywood’s biggest stars dating back to 1899. Roses on fire, a mausoleum dancefloor and a destructive love set the stage as viewers are invited in to explore the duality of life and death.

“Wake Up At Our Funeral is about a love so toxic, thrilling, and passionate that you feel like you could die. You become so addicted to the highs and the lows that even though you know everything is about to end soon, you refuse to give it up” says Chelsea 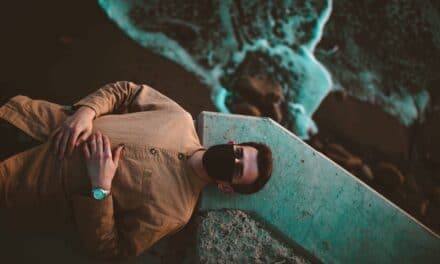 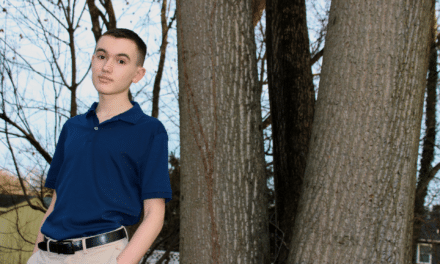 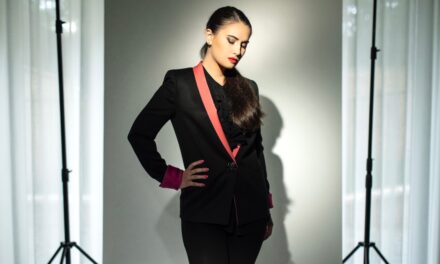 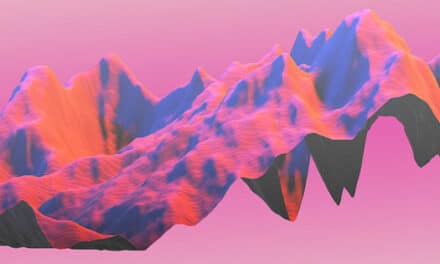