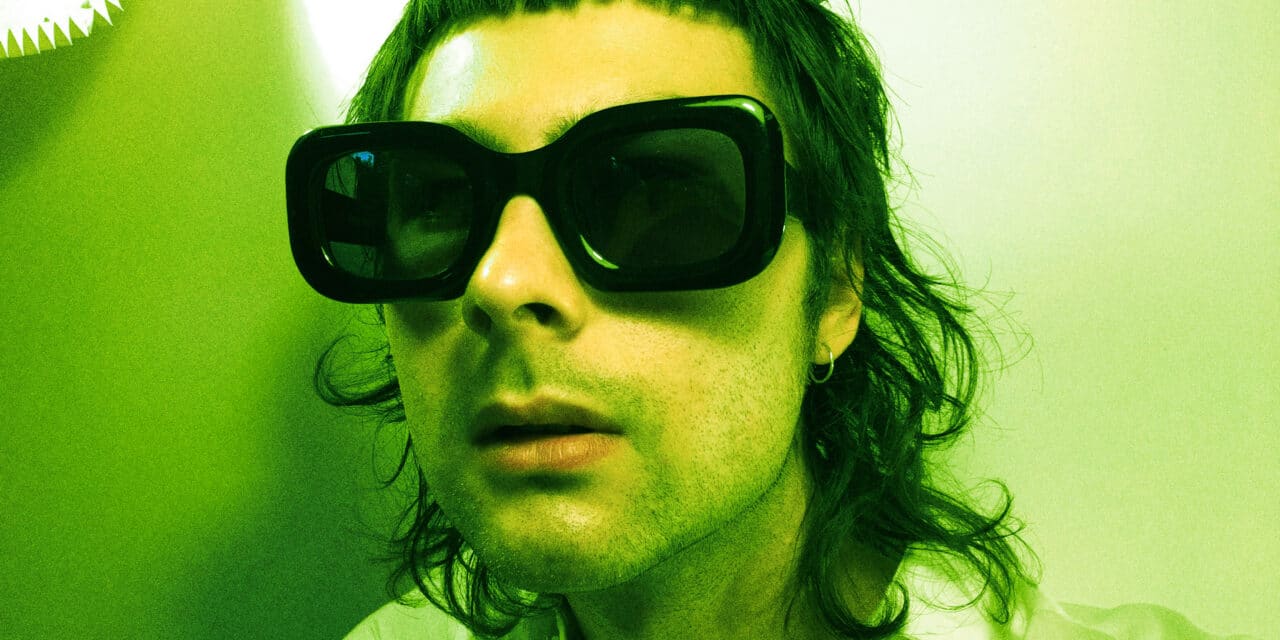 Lemonade Baby is an Australian artist who makes alternative indie-pop music which can be likened to a mix between Julian Casablancas, Passion Pit and The 1975.

Last year Lemonade Baby teamed up with Mammal Sounds Records for the release of three very cool singles – Is It Too Late, Ex Best Friend, You’re Bad For Me – which all received notable attention from music curators around the world and have since collected over 40,000 streams on Spotify alone.

Back in February Lemonade Baby kicked-off the new year with the invigorating indie-dance sounds of ‘Electric Girl’ which was said to be just the first taste of many new releases he has planned throughout 2022 and he’s already coming back to us this week with his next offering ‘i blocked ur account’.

“I overheard a conversation between two girls about how they were cutting a toxic relationship out of their life and how they needed to ‘block’ their social media accounts.

To me it’s such a bizarre thing that we have the power to remove people from our lives via the internet. Obviously the girls had very valid reasons to distance themselves from the person but it’s still pretty wild to overhear a conversation like that irl…so I wrote a song about it, giving a big applause to everyone who’s cutting them toxicsssss out! 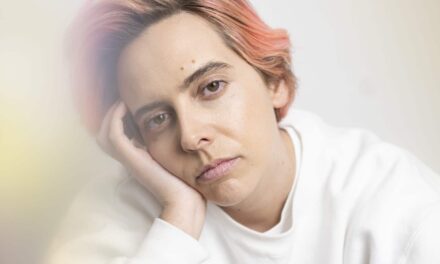 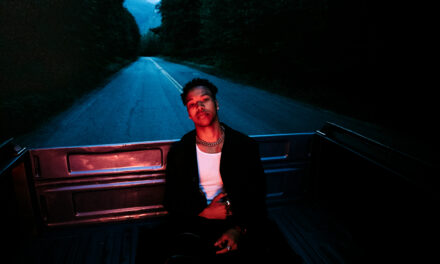 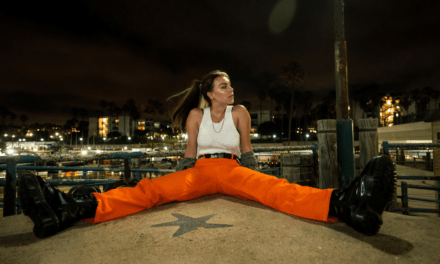 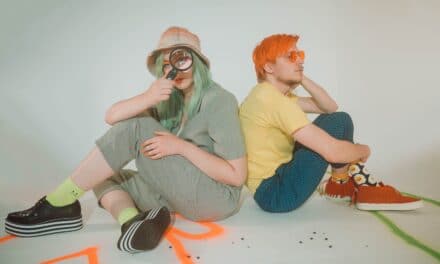