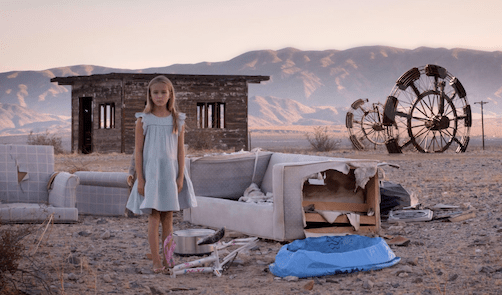 On the heels of announcing their career-spanning album Vicennial – 2 Decades of Seether out on October 15, Seether just shared a striking new video for “Wasteland” today. Off the South African band’s Si Vis Pacem, Para Bellum album last year, the video features snake wrangler and conservationist Danielle Wall, along with The National frontman Matt Berninger’s brother Tom Berninger.Seether’s upcoming album, Vicennial – 2 Decades of Seether, tells the remarkable story of the South African quartet’s career and chart-topping success. The 20 songs on this compilation have amassed 16 #1 chart positions and all are Top 5 multi-format radio hits.

On October 7th, to celebrate the album’s release, the band will perform all 20 tracks in sequence live one time only at Ace of Spades in Sacramento, CA. This event is an Aftershock After Party for the opening night of the sold-out Aftershock Festival, where the band will be appearing on October 8th with Metallica, Rancid and others. Tickets for Vicennial – Live are on sale now at Seether.com.

“We were trying to figure out how to make some kind of statement about the evils of social media and it evolved from one idea to the video it is now. After spending such a long period of time without any kind of personal contact with the other band members, the live performance element was especially important to us – it was good for us mentally and emotionally, but it was also important to visually show that we’ve come out the other side after such a difficult time.” 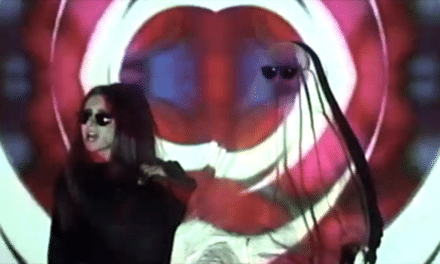 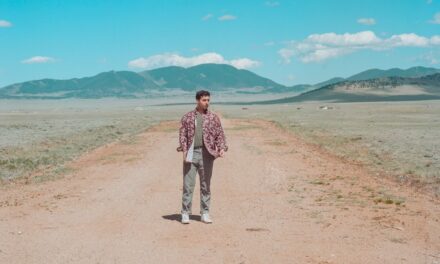 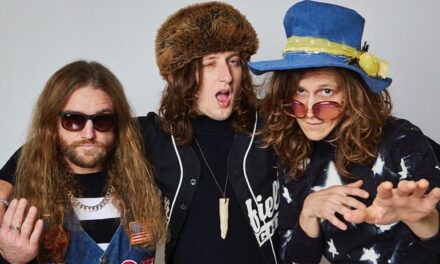 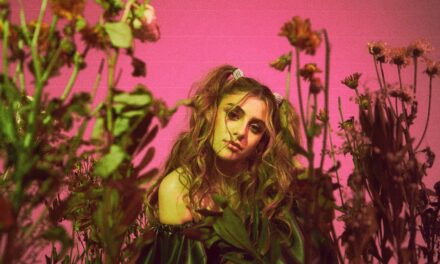