Cristóvam is a singer/songwriter from Portugal. Born amongst the deep blue of the Atlantic and the lush green of the beautiful Azores islands, Cristóvam’s music shines with a warmth that you won’t find anywhere else.

Growing up, Cristóvam was surrounded by music everywhere he’d turn – his grandfather was a true radio pioneer who started the second oldest radio of the Atlantic and left behind a massive record collection, which Cristóvam would regularly lose himself in.

“Growing up, my house was flooded with music, my parents are both big music  consumers and my grandfather was the founder of one of the oldest radios in the Atlantic. As a kid I would spend a lot of time listening to their records and even had this old vintage jukebox that played 7” singles where I’d spend a lot of time. My mom draws very well, so I would also draw a lot back then.

My father also had this friend who was a fantastic guitar player and used to play some music in our house gatherings. From watching him play came my desire to learn guitar and so my parents bought me my first guitar when I was 11.

After learning a couple of  chords, I immediately tried to write my own songs and to learn how to record myself. After that I never stopped.”

His love for organic singer/songwriters such as Bob Dylan, Ray Lamontagne and indie-folk artists including Angus & Julia Stone and Bon Iver is what inspires his music today. Blending these two worlds together, Cristóvam hopes to create something that is both authentic and raw but with a modern twist.

The first part is always very spontaneous, I may start laying down some words without  knowing what it is that I’m writing about, and then from there, I’ll get to a place where  part of those words will resonate with me and I now know what it is that I am writing  about, from there, I will start writing with what I want to transmit in mind.  The first part is usually very fast, the second part can drag a song for months or years in  some cases.”

“Love, Be On My Side” was recorded between Namouche Studios, in Lisbon and Cristóvam’s own Fortitude Studios, in the Azores. The song narrates the need for that special someone to stay next to you during even the worst of times. Cristóvam began the writing process around an addictive guitar riff sharing, “It was one of those guitar riffs that you just know there’s got to be a song around the corner. This is the song that came with it.”

“Love, Be On My Side started out from this guitar riff that I couldn’t stop playing on my  electric guitar. The sound reminded me of Johnny Marr and I liked that a lot  because I really love his guitar playing.

That guitar riff eventually evolved into a vocal melody and from there a song was born. Lyrically, I’d say it’s a song that speaks about the importance of having someone  special by your side, someone who can read between the lines and silence the world  when you need it.”

Composed of flickering, acoustic guitar, soft, mellow drums that keep a steady heartbeat throughout the track, alongside a mix of subtle, grittier, rock elements that add an impassioned flame to the song, “Love, Be On My Side” is a vast soundscape of country/rock vibes.

Cristóvam has seen success having won first prize in the “Unsigned Only” category for the International Songwriting Competition 2018. The judging panel featured the likes of Tom Waits, Keane, Bastille and Lorde, among many others.

Cristóvam has also won two International Portuguese Music Awards (Pop Performance and Song of the Year). With these impressive accolades under his belt, Cristovam is ready to start 2021 off with a bang!

“ I plan on hitting the road for a long tour as soon as things go  back to normal and I also want to finish a lot of new music that I’ve been working on for quite a while.” 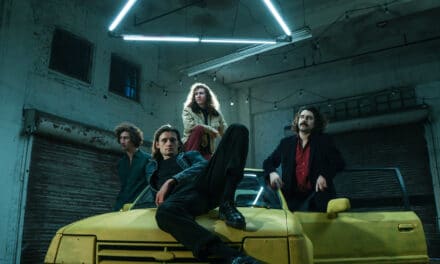 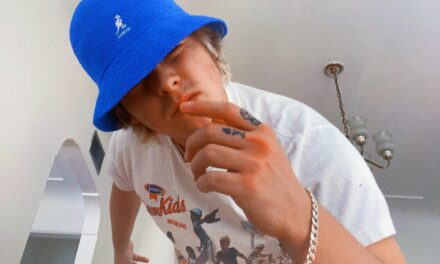 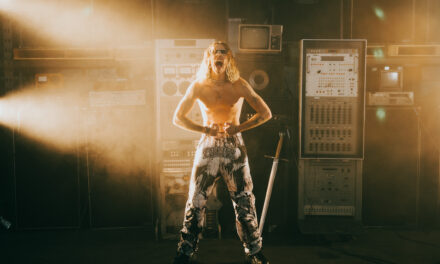 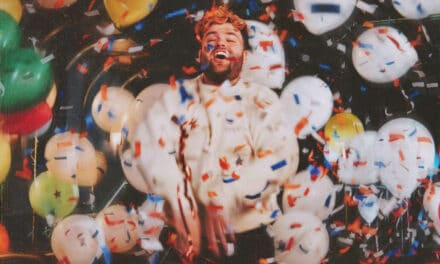