SINGER-SONGWRITER  NATTY PAYNTER SHARES DEBUT SINGLE ‘HELLO, HOW ARE YOU’ 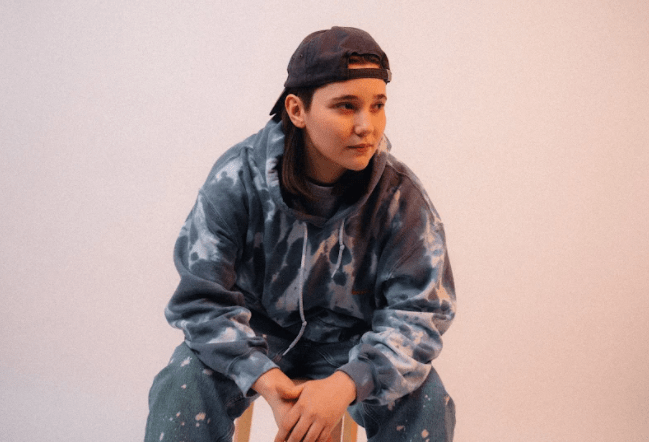 BBC Introducing backed singer-songwriter Natty Paynter makes her dazzling debut with nostalgic new single ‘Hello, How Are You?’. Co-written and produced by Danny Hall (FJ Law, Ines Rae, lleo), the track is out on all streaming platforms on 9th September, accompanied by a touching video featuring her fans’ childhood photos.

WIth Danny’s electronically enhanced production laying the ground for Natty’s distinctively soothing vocals to take the spotlight, “Hello, How Are You?” is loaded with musical details that really amplify the sentiment of the song. From the delicate synths that mirror the innocence of maintaining a long distance friendship, to the dark harmonies backing up the lyrics “demons out to get me”, to the undeniably catchy chorus; the track showcases her captivating gift for telling poignant and vivid stories through her lyrics, and her willingness to bare all.

Speaking of the track, Natty says, “You know the feeling when you haven’t spoken to an old friend in so long, times have changed and you’ve both grown up? That’s what this song is about. It is a pop song with a happy nostalgic feel but if you delve deeper into the lyrics you understand that one of the friends is depressed. They make out like their life is great because they haven’t had a catch up in so long yet their friend sees right through it and wants them to know they are just a call away if they ever need to talk.”

My message is that you’re not alone no matter what you’re going through. Music will always be there as a place to escape when you need to get away from reality. You can find people who understand through music, it can heal.

My life and the experiences I’ve been through inspire my songwriting.

I look up to Alec Benjamin because of his genius lyricism and the fact he isn’t afraid of being vulnerable through his art.

Ed Sheeran in all honesty opened up my eyes to the possibility of captivating a room of people with just an acoustic guitar and raw songs. He inspired me by showing that despite going through tough times/ not knowing where his journey was taking him, he persevered no matter what.

I wrote ‘Hello, How Are You?’ with Fjlaw at his home studio in London. It’s about the feeling when you haven’t spoken to an old friend in so long and then have a catch up on the phone. However I wanted there to be an underlying lyrical sadness in contrast to the upbeat melody to tell the story of the friend going through tough times but making out that life is great. I feel like a lot of us feel the pressure of seeming like you’re doing well in life when you speak to an old friend.

My sound depends on what I’m feeling at the time. The melody always reflects my emotions at the time and the lyrics tell my story. I never know what a song will sound like until I sing it, just like painting an image from your head on a blank canvas.

I want my music to feel like a hug from someone who understands you.

There are so many things I would love to achieve but a huge dream would be to perform one of my songs live with an orchestra.

I’d always want clothes from the boys section as a kid. Growing up I’ve always loved skater clothing but now I would say the style of clothing I wear is definitely more indie/streetwear, which is probably influenced by me living in Bristol and London for a short while. I wear whatever makes me happy.

All the time. I go through incredible highs and lows like a lot of artists do. One moment I’m so confident in myself and my musical ability, the next I want to quit. Your head can be a horrible place sometimes but you’ve got to keep going.

That sometimes you have to cut people off even though it’s hard. Respect yourself and what is healthy for you. 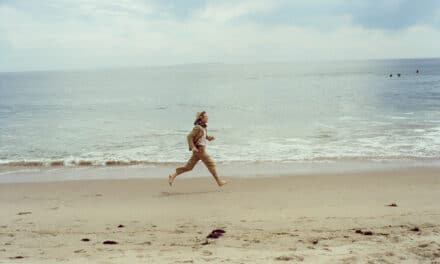 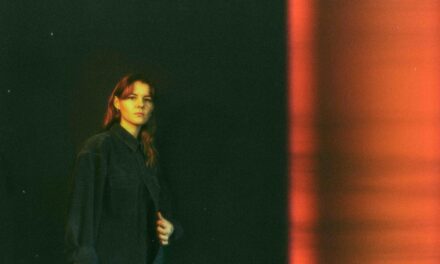 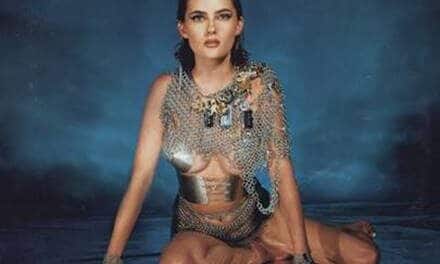 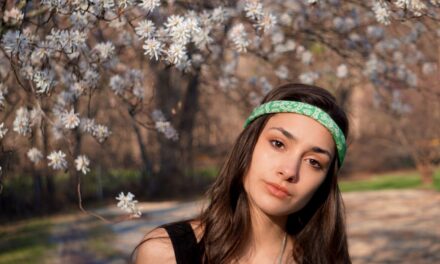