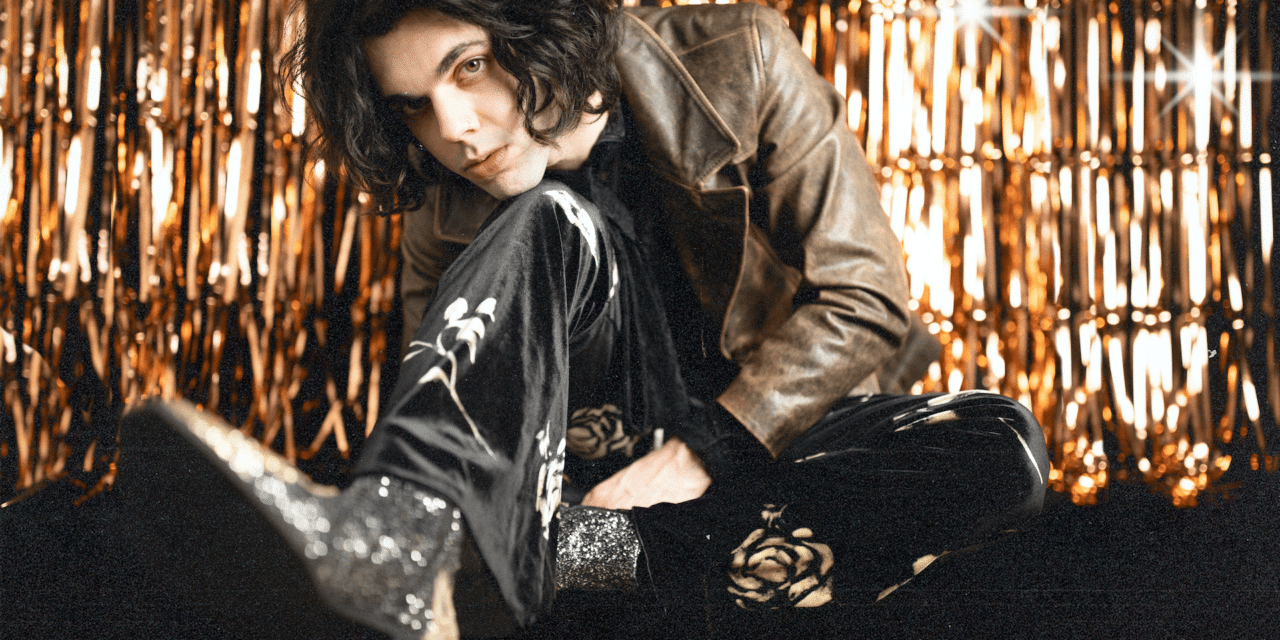 Born and raised in the shadows of Philly and NYC, Micky James naturally developed a taste for the theatrical and aspired to become a performer from a young age. In his music and personal style, Micky explores a sound and aesthetic that is nostalgic of a bygone era in rock-n-roll music, while still maintaining a contemporary pop ambition.

Micky’s unique vocals are reminiscent of great character voices such as David Bowie and Julian Casablancas, alluding to the dark, mysterious, and romantic qualities that are so distinct to those artists. While Micky’s flamboyant fashions evoke the glamour and swagger of past rock icons, his work is both equal parts style and substance.

Inspired by the authentic energy of 60’s and 70’s iconic rock band’s, James is successful in crafting a modern and fresh approach to a timeless genre, “I wanted to take pieces of nostalgia and give it a contemporary twist”, explains James. Successfully taking his vision and turning it into a reality.

In July 2020, Micky released his most recent single “Kings”. The song garnered critical acclaim, with one critic calling it  “a defiant uprising of the generationally damned and disgruntled, as well as the most authentic rock n’ roll you’ve heard in years”.

What are your main musical influences?

I’m influenced by a broad spectrum of music. But at the core it’s Bob Dylan, The Beatles, Led Zeppelin, David Bowie, The Beach Boys, The Stones

Tell us about your latest release “SCARS”, what is the single about?

Scars is about an emotional plea to make a relationship work out but evidently failing in the end. Pain is the price we pay for love and sometimes that wound never really heals.

In terms of stage wear, I look for a lot of statement pieces. Something that feels slightly androgynous and unique but has some swagger to it. I draw influence from designers such as Kansai Yamamoto, Christian joy, Zandra Rhodes, Vivienne Westwood, Ossie Clark.

What do you miss the most about performing live shows?

What I miss most about playing shows is the connection with the audience. As a performer, I rely quite heavily on the audience’s reaction and participation. There isn’t a better feeling having the audience sing your songs and create a real connection. I look forward to having that feeling again.

Why did you choose to film your live EP at the MET in Philadelphia?

I wanted to bring a local venue such as the Met back to life during a shutdown. My goal was to create a live experience that felt authentic and timeless. I couldn’t have thought of a better and more iconic of a venue then the Met to make it all come to life.

Top 3 dream collabs for you? 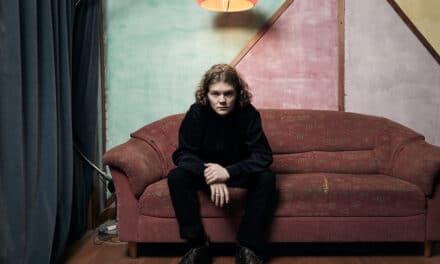 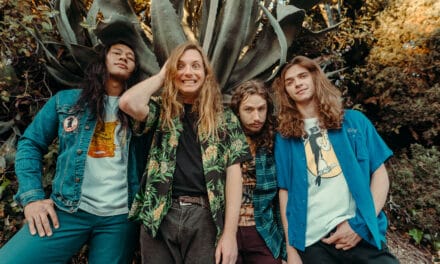 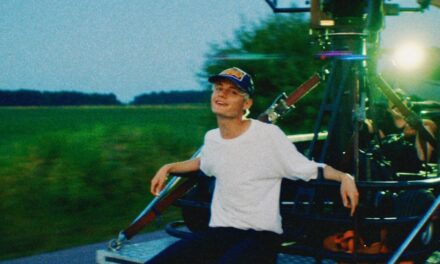 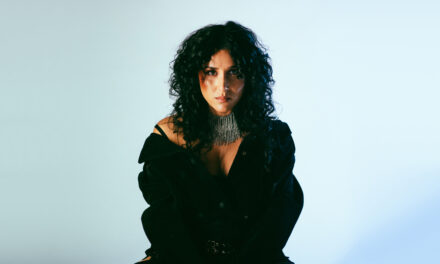