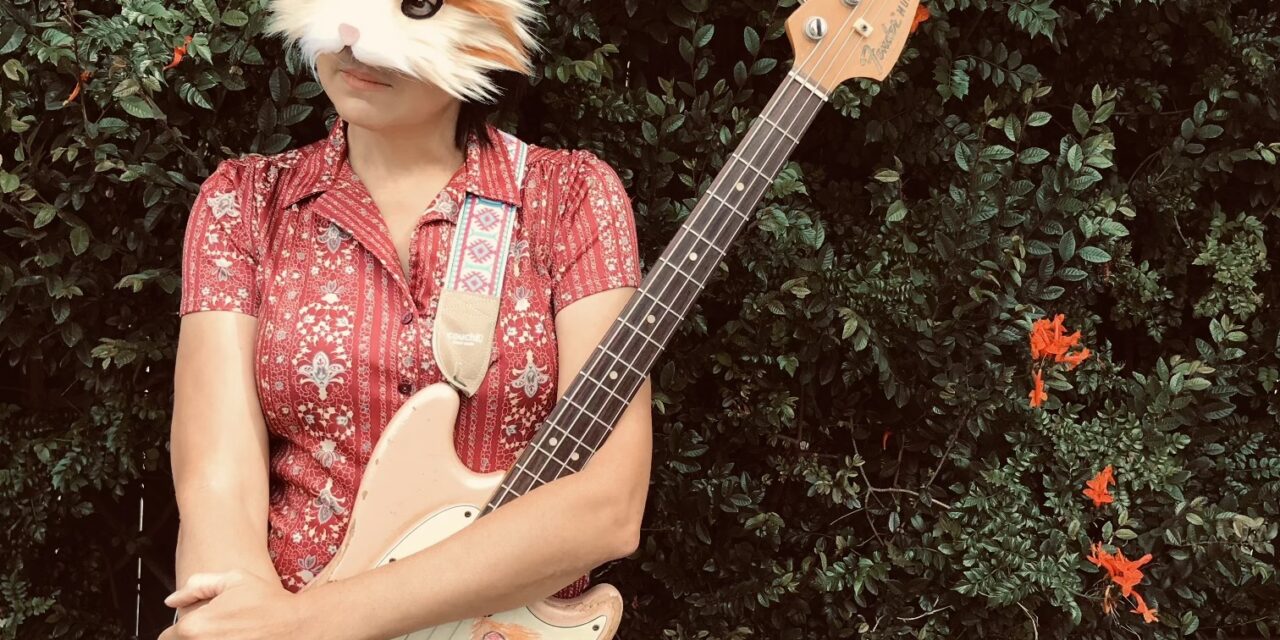 “The song “Fade (Rainy Day Demo)” was recorded this past January and I made a video for it by cutting and pasting together cute giphy images that I felt connected to. The video on YouTube was really the first thing I ever did, and I really fell in love with the sad image of the little cat girl.  After researching I was able to find the artist who created her, her name is Gris Visa, and she just made me a full video with her cat character that just came out with the song this past week. The song and video just really live together in a world of space and stars.” Catbells reveals.

“Fade, which I call the “Rainy Day Demo” is my favorite right now – she continues – it is a very raw and painful feeling on one hand but through creating the song has become one of the most cathartic songs for me as well. So it’s all at once a memory that makes me cry but also the sense of a weight being lifted at the same time.”

The singer/songwriter and multi-instrumentalist was introduced to the piano at age five, and by the 7thgrade she was playing the guitar and writing songs about her middle school heartbreaks. After performing in several bands throughout her early music career, Catbells recently decided to focus on her own solo project.

“I have been writing a lot this past year, being home and all the emotions that have been swirling around have been really pouring out recently in poetry and songs. Catbells is the first time I have taken these ideas and thoughts and expressed them in my own songs.”

With influences ranging from 60’s folk like Nico and Donovan to 90’s shoegaze artists including Mazzy Star, Catbells has combined the best of these genres into a potent fusion of lofi “sad girl” indie rock beloved by many.

“I feel inspired by so many different artists that span decades and even centuries. But to name a few Nico, Grandaddy, Lush, Mojave 3, Built to Spill, Donovan, Patty Griffin, Sharon Van Etten, Car Seat Headrest, Orville Peck, and Beethovan.”

“I am just proud of releasing this first song into the world. I had a lot of anxiety and self doubt about doing this, and the release date looming over me made it hard to sleep. It feels much better now that it’s out, and I am excited to release the EP in July.” Catbells concludes while she proudly admits how “right now being in the studio almost non stop for the past few months recording I have been binge listening to Catbells!”

Who can blame her? 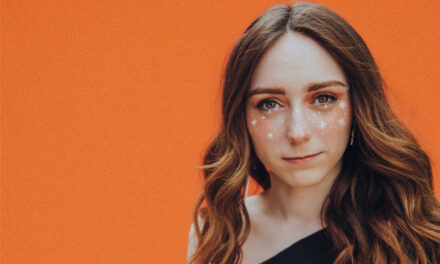 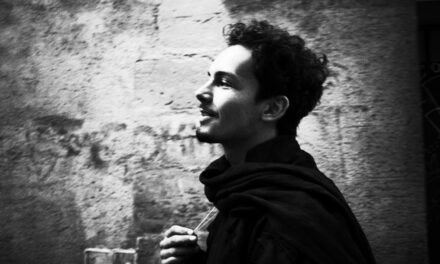 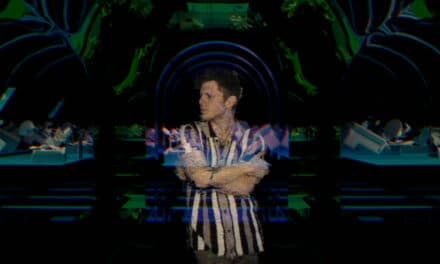 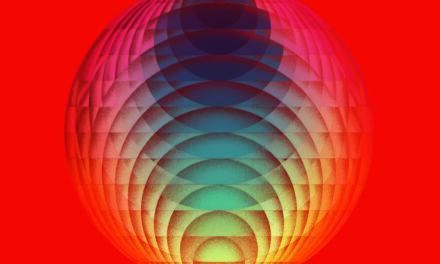