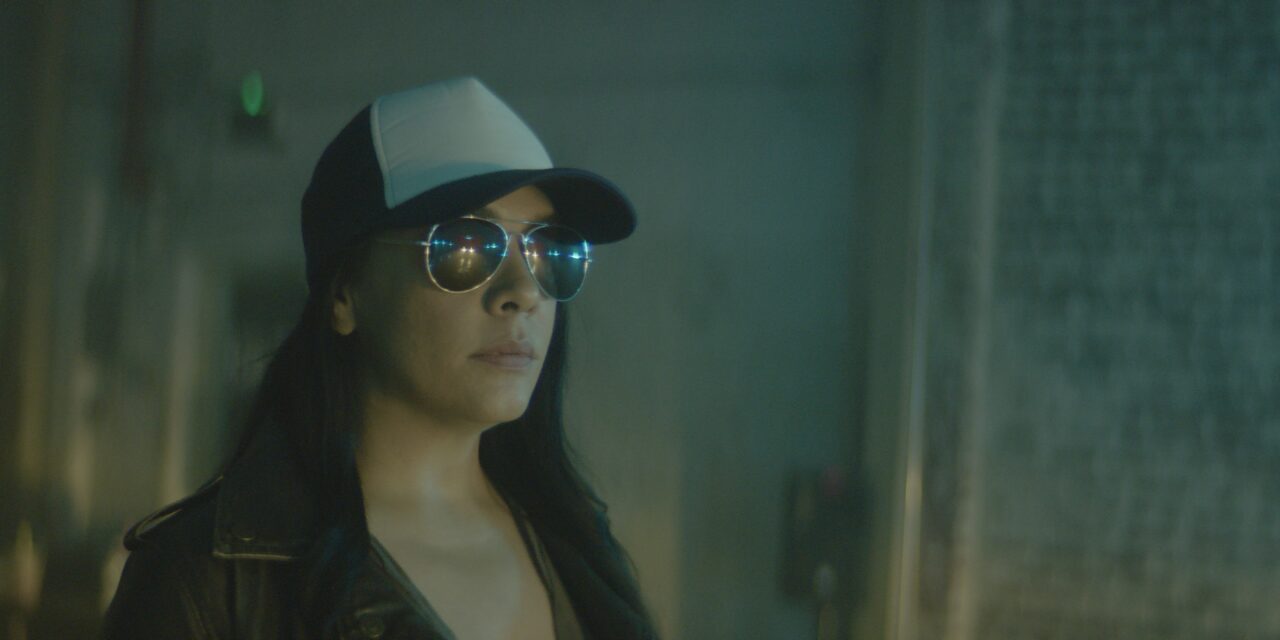 Amiena is a Los Angeles-based alt-pop artist who brings all the magnetic extravagance of her city into her music. With publications such as Female Magazine, Vacancy Magazine, and Divine Magazine taking a deep interest in her tantalizing songwriting ability, Amiena is one to chase after in the pop scene. Her latest alt-pop single, “Great Escape,” off her upcoming album Flares & Halos, is about a post-relationship fallout detailing honesty and hypocrisy.

The music video that accompanies this new single is just as alluring and mysterious as the song. Moody pink, purple and blue lighting illuminates a seductive yet enchanting cast on Amiena setting the scene for a heist story that adds a new level to the lyrics of the song. The enigmatic songstress is shown in a wedding dress at a run-down motel, suggesting she is a lady-in-waiting for a sunglasses and hat-clad man who looks anything but trustworthy. The tables are turned when Amiena swaps this wedding dress for the man’s leather jacket ensemble to pull off a heist in the last shot of the video.

Flares & Halos came to life over a period of 18 months. I wanted to do something new, something fresh. A new sound, ideas and create an image. It took a while to develop the stories and sounds.   Flares & Halos is a compilation of semi-recent events, moments in life and what I see around me.

Before this album, I had done several albums– they were more like a whim, record when I want, write when I want – no real dedication even though, I love making music. I did not push myself or develop as an artist.  With Flares and Halos, this is where I am committed to making music and growing.

I make music because I love it.  It once was my hobby yet, now it is my passion so there really is no low.  The high is having other people sing the lyrics that are written or send you a DM/ message saying how the song you’ve sung has helped them through a moment in life or inspired them.

Hands down, it’s “You Fckn Did It” by Jason Mraz.

Life is my ultimate inspiration.  My friends, stories I hear, see, read.  Particularly in this current environment.

Tell us about your latest single “Great Escape” and how it came about.

“Great Escape” is a true story in my life.  The bones of it stemmed from a long-term relationship that had come to an end romantically.  Yet we remained remarkably close to the point I went shopping with him to help him pick out his tux for his wedding.  It snowballed into a humorous point when he asked me when I get married if I want to buy his wife’s wedding dress so he could recoup some of the costs.

How do you see yourself in the near future?

Well, one would hope and believe in the positive.  So, more music.  More exposure to people worldwide.  And, growing.

What inspires the visual aspect of your act?

With this new project, Flares & Halos a lot of the creative, ok most of the creative aspect has been via my producer, Lars Deutsch.  The director, Luc Walpoth, who is a friend of Lars, came up with the idea for the “Great Escape” video and we all did out part to make it come alive.  For me it is always about the music first, so any visual, look, etc. needs to serve the song. 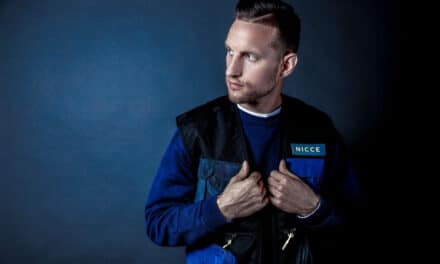 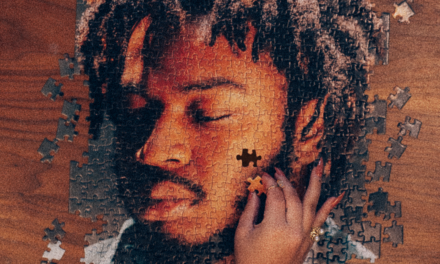 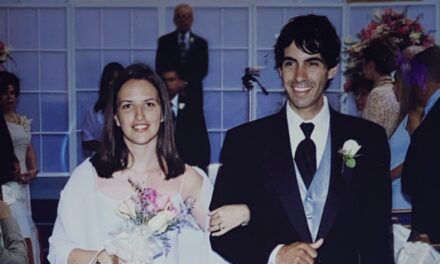 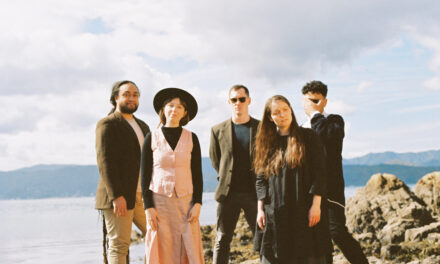