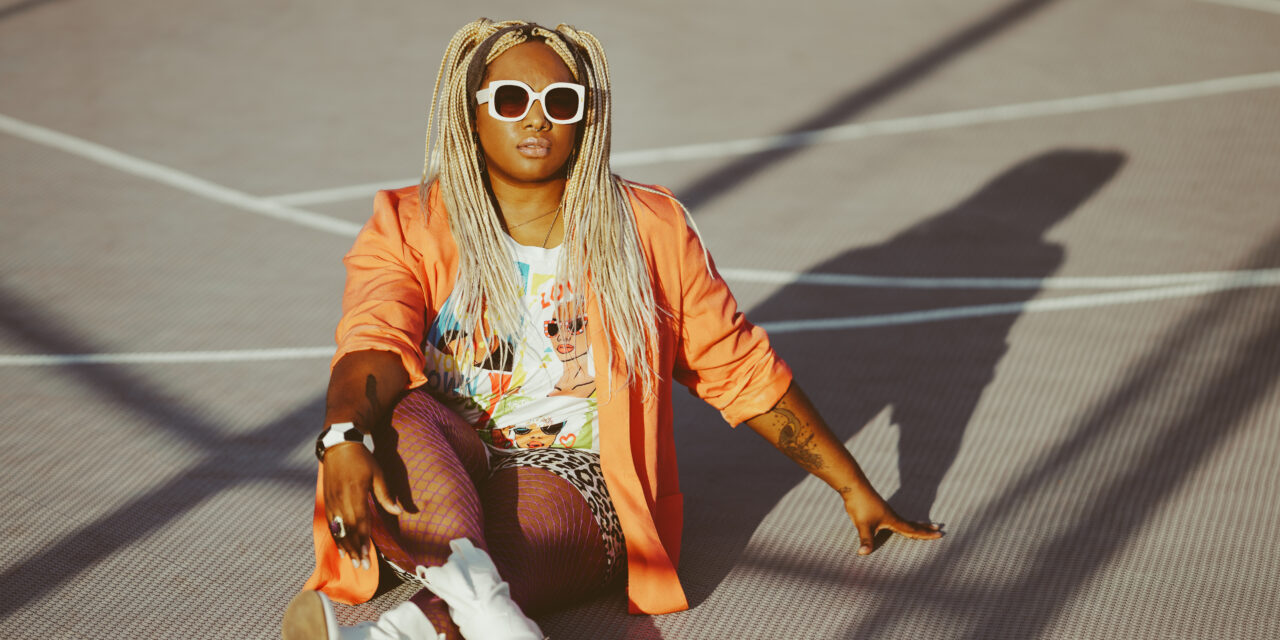 Raised in Corsicana, Texas on a steady diet of gospel, it didn’t take long for Jalesa Jessie, aka Chief Cleopatra, to veer off the beaten path thanks to a serendipitous viewing of the Smashing Pumpkins’ “Bullet with Butterfly Wings” video at the impressionable age of eight. From that point on there was no looking back for the multi-instrumentalist singer-songwriter as she built a foundation of soul, funk, pop and hip-hop influences ranging from fellow gospel devotee Aretha Franklin to galactic partygoers Parliament-Funkadelic to the grimy rap of Wu-Tang Clan.

n Spring of 2021, Chief Cleopatra released her first single and video “Friends” from her forthcoming EP, Luna, garnering praise for the jaunty synth-led indie pop sound, which prompted comparison to Santigold. That year, Cleopatra was selected as an official showcasing artist at South by Southwest, before headlining Austin festival Hot Summer Nights in August 2021

I grew up in Corsicana, Texas, and played drums. I moved to Austin back in 2010, hoping to start playing music with other musicians. I started to realize I was meant to be a frontwoman with my singing and songwriting. After some encouragement and nudging from close friends, I pursued that, and evolved into Chief Cleopatra.

I want my music to communicate that there are no limitations to creativity.

Well, you know, I’ve been through life’s trials, just like the next person. I think my own experiences have subconsciously stimulated my storytelling…

I also get inspired by random things sometimes, like watching a movie or hearing a song.

I love Tina Turner. She is the ultimate inspiration…as a person and a performer. I just want her energy and presence to channel through me, that’s my only wish.

When I first started playing drums, which would’ve been about age 13, I remember playing along to Queens of The Stone Age “Songs for The Deaf” album, and it all just clicked.

I officially wanted to be a musician.

My latest release, “Friends,” is about a person who is hurt by the betrayal/abandonment of another close friend. After 10 years of being best friends, it was abruptly over, and I felt pretty bummed about it. Writing the song helped me, in so many ways, get over it. My producer Walker Lukens really helped me bring it to life, and the video by Konstantin Belyshev added a whole new dimension.

With my sound right now, I’m inspired a lot by Santigold and Yves Tumor. Synths, 808’s and electric guitar are my go-to’s at the moment. And I’m always inspired by rock’n’roll.

It hasn’t come out yet, but I have a song called “Fortuity” on my upcoming EP, Luna. It’s so dreamy and delicate. Definitely my favorite right now.

I just want to be known as an artist to thousands and millions of people. Uniting and making folks feel good through music is what I’d like to accomplish. I also want to be respected as a singer-songwriter/musician with the highest level of regard from other great musicians and artists.

“I wanna write a song that people can feel…

Oh for sure, and I actually did. But somehow, it called me back, and here I am. I’m beyond grateful.

“There are different avenues to get somewhere.” -My dad

Honestly I think it’s going to be all about the live shows. I already see it happening. Next year, in 2022, festivals and tours are going to be so lucrative.

People are ready to get back out there, the show-goers and the performers, it’s gonna detonate. It’ll be an amazing time to witness and to be a part of 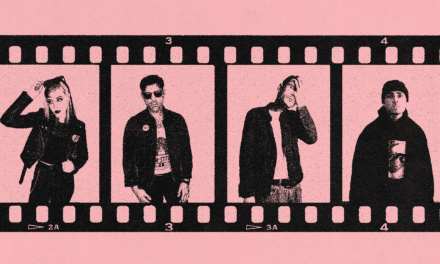 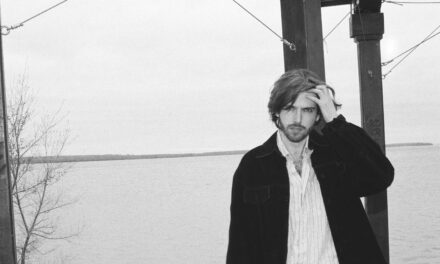 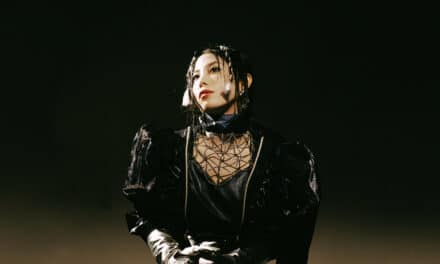