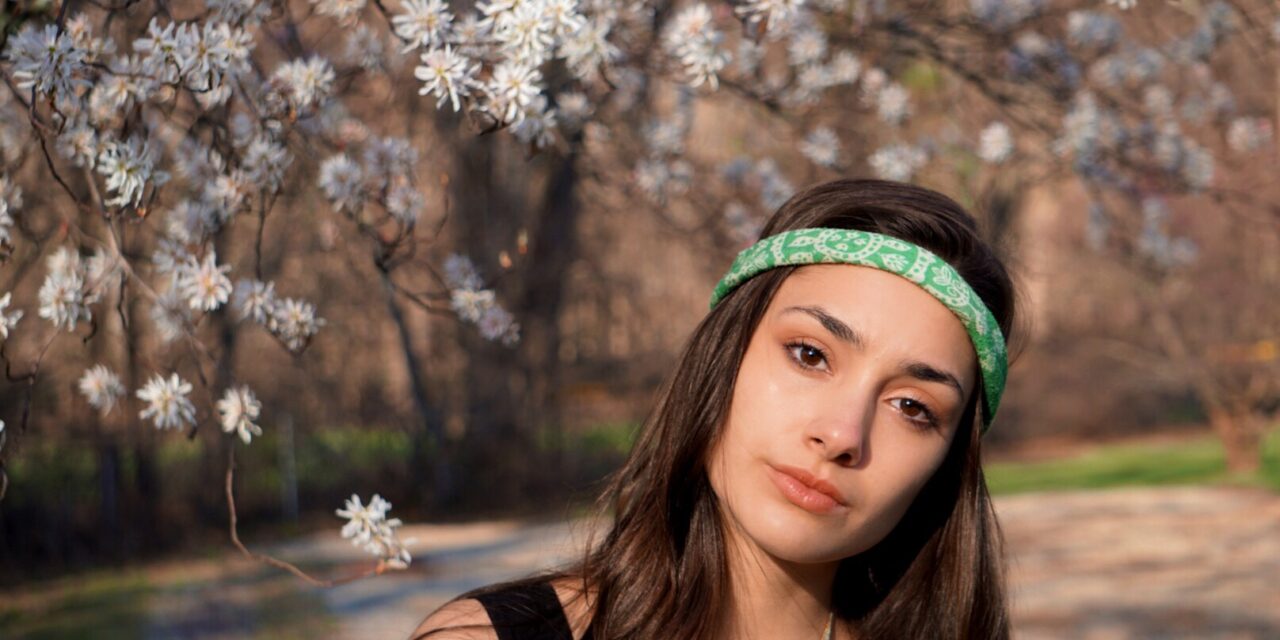 While currently charting on the Billboard Activator and Hot AC charts with her release I Don’t Want This, edgy pop artist Maya Ghose releases fresh debut album titled Where There Is. This album, which includes her singles How He Looks at Her and I Don’t Want This, is currently available on all digital platforms including Spotify, Apple Music, and more.

This album is centered around finding your own voice and a place to be heard. It is filled with songs she has written about life experiences, while revealing and showcasing how both her and her music has grown and developed over the last few years. “This album is filled with relatable topics, stories, and has a little something for everyone,” explained Maya. “It feels like my entire self is in these songs and after a year of working on it. I cannot wait for people to hear it!”

My brother & I started  the project at the beginning of April 2020 when schools announced that we would not be returning due to Covid-19. My father had come up with the idea as something for my brother and I to do. He would record and produce my original songs, and we agreed it would  be a really awesome project to do.

I get to express myself through creativity, and share my true self with the world.

Movies, especially romantic comedies have been a major inspiration for my songs. I get so absorbed in the movie that the outcomes  really get to me. These feelings allow for meaningful songwriting even if it’s not really my story that I am telling. Movies were my inspiration for most of my older songs, but now that I’m growing up my newer songs have definitely come from real situations in my life.

Ms. Lauryn Hill because I love her unique voice and style. Her lyrics are incredible, and her R&B gospel harmonies/background vocals were a major inspiration for my album.

My latest single is “I Don’t Want This.” It was written

in 8th grade, almost 4 years ago when boys were starting to annoy me. As the lyrics developed, it became about respecting others around you. As I started to record the guitar we finalized the strumming, and how it changed throughout the song, my brother and I really wanted the song to build.

I grew up listening to early 2000’s pop music like Katy Perry and Kelly Clarkson and their rock pop vibe. I also came to really like Taylor Swift, and her country pop acoustic guitar based sound. Similar to Ms. Lauryn Hill and Macy Gray, I have a soft spot for big gospel background vocals on tracks which are pretty much apparent on every song of mine on the album.

When I am not in a great place this is usually when I turn to songwriting. Writing and playing music help me a lot to figure myself out, and also take my mind off of things. During creative blocks I usually take a break from it, do something else like exercise, and then come back to it when I’m in a better mindset.

In 5 years I see myself writing and playing music for bigger audiences, and or working at a music company. I want to have a lot more  opportunities to create and record music.

By exploring and being open to new things, and trying to venture into styles that are different then mine.

Probably when I had to submit the album on Distrokid, but still didn’t have an album cover I was happy with. I spent a whole day figuring it out and stressed that I wouldn’t submit it on time, but it ended up working out.

To stop trying to be like everyone else, and sound like popular people. In music, it’s important to just be you, and sing and play  how you were made to sound. 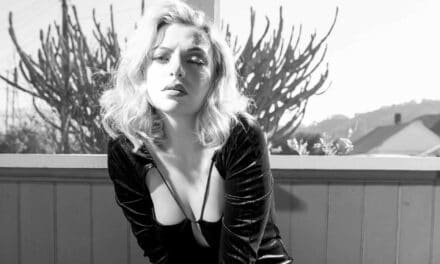 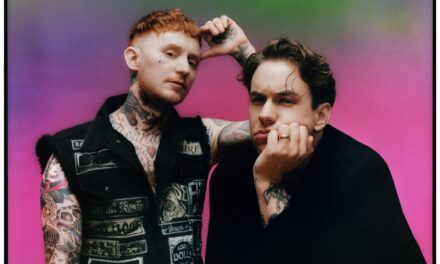 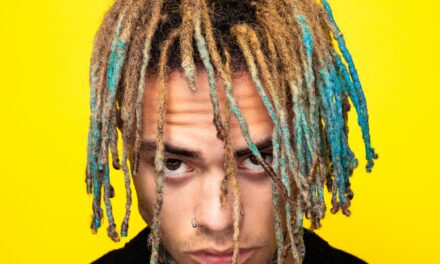 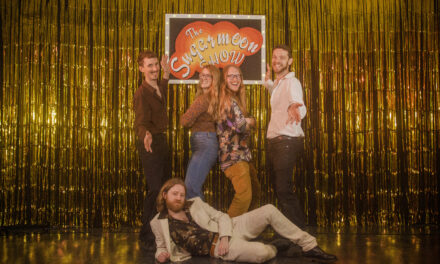