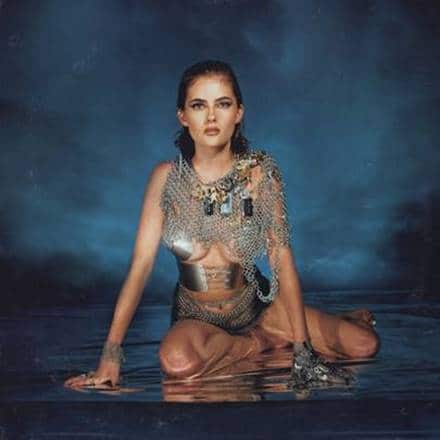 Rhode Island-born, L.A.-based singer/songwriter EMELINE premieres the spellbinding video for her recent single “this is how i learn to say no.” Filmed by the ocean, the breathtakingly shot visual serves as a perfect counterpart to the 22-year-old artist’s message of setting boundaries and reclaiming your power.

“This music video shows the many sides to my vulnerability and strength throughout my personal healing and growth,” says EMELINE.  “I wanted it to show my pain and liberation by the shore. I love storytelling; and with this video I wanted it to be about connecting the audience with my emotions and allowing my lyrics & performance to be that bridge.”

Directed by Joelle Grace Taylor (a director/photographer who’s worked with FLETCHER, Ari Lennox, and Flo Milli), the video for “this is how i learn to say no” opens on EMELINE at the edge of the shore, fiercely glamorous in a chainmail dress.

With a ferocious intensity, she passionately portrays the song’s narrative of rediscovering your inner strength (an element informed by her recovery from a painful relationship, as well as by watching her parents’ marriage come to an end). As the video unfolds, EMELINE tears off the heavy jewelry around her neck and finds her way to freedom, eventually running into the water in the track’s final seconds.

When we chatted with her a while ago she confessed how she loves to “give my audience that emotional push and pull. You can hear it in my songwriting! You’ll hear something so blunt and honest in the verse and then something very poetic. The goal for me is for my listener to never skip a song!”

Released in August, “this is how i learn to say no” showcases the stunning vocal range and minimalist yet hypnotically moody sound EMELINE first revealed on her breakthrough single “flowers & sex.” A #4 hit on Spotify’s U.S. Viral 50 chart, “flowers & sex” amassed over 10 million global streams within just eight weeks of its premiere, landed on nearly 30 Spotify editorial playlists.

EMELINE’s journey is only starting yet it’s been a long haul already. as she states:

“I have a thousand song written that I could have put out at any time but it wouldn’t have been the right move because the timing wasn’t right. I’ve always told myself ‘believe i yourself enough to be patient because your moment will come’ and it’s here now!” 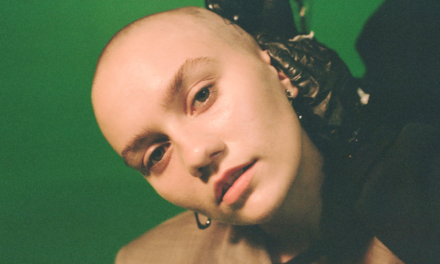 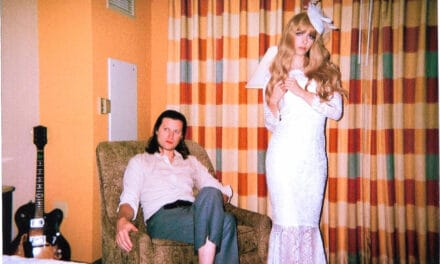 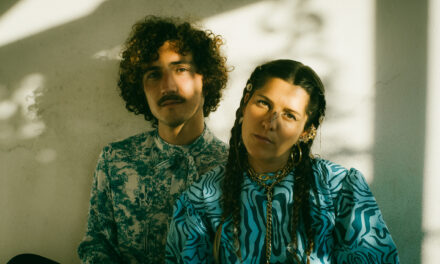 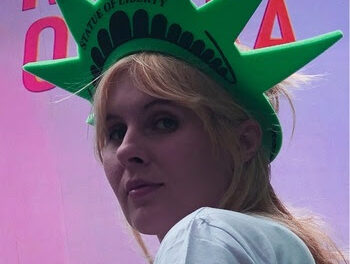