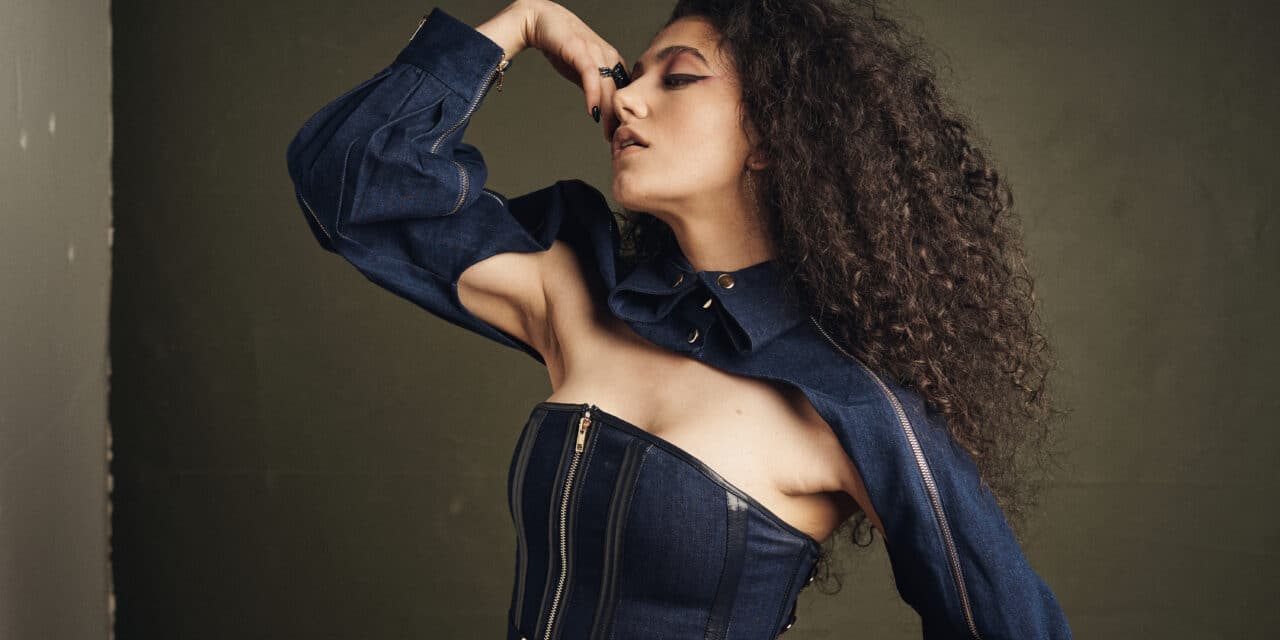 As the name may suggest, “The Hypothetical” is about a hypothetical romance with that one person you just can’t get out of your head. “I think those can be the most fun romances,” Caroline quips. “I wanted to capture that feeling of being so infatuated with a crush that it’s borderline a state of psychosis. Everything’s sweet and sour all at the same time. It’s nothing serious. It’s Barbie and Ken in wonderland, even if it’s only in your head. It’s just hypothetical.”

This project has been in my brain since I first started writing music at 13.  I’ve always felt out of place. Uncomfortable in my body, and with the things I say, and with every room I’ve ever been in. I’ve always felt like an oddity. However, I learned early on to embrace that feeling. Thus the idea for this first album “Oddities and Prodigies” was born. I’m just writing what I know as I experience it, and I pray that my take on things is unique enough to earn the title of this project. I’ve always felt as though I was born to say something, though I haven’t exactly figured out what that is. For now, I’ll just say what I know and don’t know. That’s the idea of this project, in its uniqueness and normality, it’s depression and mania, and it’s oddities and prodigies.

As an artist, I wish I could better put into words just how high the “highs” are. It’s that inexplicable feeling of being exactly where you know you’re supposed to be and doing exactly what you know you’re supposed to do. It’s hearing that what you wrote had an impact on someone’s life in a profound way. It’s fulfilling that innate desire to create and share your idiosyncrasies with the world. Being an artist is the greatest joy and honor I have found in this world. The highs outweigh the lows, but the lows do exist. This might be particular to my personal experience, but being an artist comes with this nasty desire to be liked. We want to be regarded as something special, and I want you to like what I have to say. I want to please people with what I write, but that’s not how it works. I can’t please everyone, or even most of you. I want to make you happy. I want you to like me. Artistry is a double-edged sword

I think we’re all guilty of this, but if I find a new song I really like, I’ll just listen to it over and over again, until I’m absolutely sick of it. I’ll have it on repeat for a week straight. I refuse to listen to anything else when I’m on a song like that. I’ve got to listen to it until I physically cannot hear it anymore.

Grocery stores, driving down the street in the middle of the night, poems, Barnes and Nobles, parks, fall, boys with brown hair, and C.S. Lewis are some of my favorite sources of inspiration.

Noah Kahan is probably my favorite artist at the moment. He knows more than us, I’m convinced. His lyrics are something not of this world. He’s able to articulate the little nuances of life that I haven’t heard articulated before. He is unapologetically real and anxious and himself, and I have tremendous respect for him as an artist. Noah, if you’re reading this, I am your biggest fan.

Exercise. I literally can’t function without it. I spend so much of my time living in my head and reflecting on things. Working out is crucial to me shutting it all off for at least an hour. It’s like a mental refresh, and it’s critical to my functioning as a somewhat normal human being.

“The Hypothetical” stemmed from my love for the scenarios and romances we live out strictly in our heads. I’m not much for reality, and I am the biggest fan of the impossible. I co-wrote this song with my two friends, Michael and Chuckie Aiello, and Michael came up with the idea of letting me create my own hypothetical world for this song. I made it one with bright pink cars and pretty boys and lots of screaming.

I’m still working on figuring out how to deal with anxiety. Anxiety is something I’ve had a lot of issues with since I was in elementary school, and I still struggle with it in the same way today. I think the biggest thing that helps me is reminding myself that how I feel right now, in this moment, is not how I’m going to feel forever. I probably won’t even feel this way thirty minutes from now. If I can get through this moment, the next one will be better. The next moment usually is. As far as creative blocks go, I make it a point to write every day. Even if I don’t feel like writing, and even if what I think I’m writing is terrible, I still make it a point to write through it. There’s creativity in apathy and mental blocks.

I’m so excited about the future. There’s a lot of music in it. The future holds albums and performances and things I’ve only dreamed of. I’m sure of it.

When I write a song, I almost always see a music video with it as I’m writing it. I can see the colors and the font and the temperature of the setting it takes place in. If I can’t see a music video for the song, I know something is probably not right about it. Songwriting is storytelling, and I can see the whole story, even down to the outfit, while writing.

The most embarrassing moment of my career happened when I got off the elevator on the wrong floor at the RDMAS and accidentally got in the way of Carrie Underwood as she was headed to the stage to perform. I was sixteen and I can still feel the embarrassment. My proudest moment was when I heard my song on the radio for the first time. It was a moment I’d dreamed of since I was a kid, and there it was, coming true as I listened to the station in the front seat of my mom’s minivan.

“The only possible way you could ever not make it is if you give up.” The chances of making it are far more possible than we sometimes realize. The only way you could fail is if you stopped trying. It’s simple, but profound advice. I’ve got a 100% chance of failing if I give up, but a pretty high one if I just keep going. It just takes time.

I’m hoping there will be a resurgence in respect for live music, live instruments and performances, after this past year. I think there will be a rejection of the hyper-digital consumption of content and music. I believe people, especially the youth, are going to crave the real thing more and more. This past year has shown us the importance of music, especially live music, more than ever. 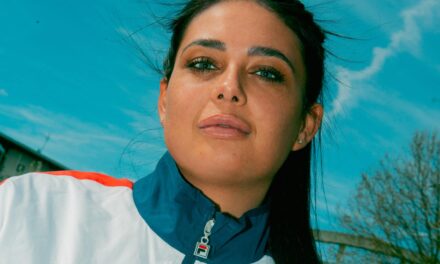 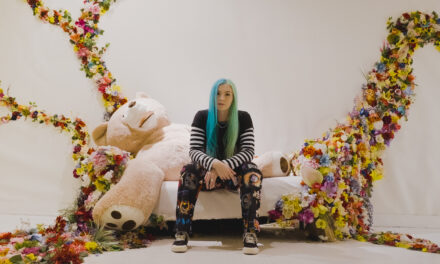 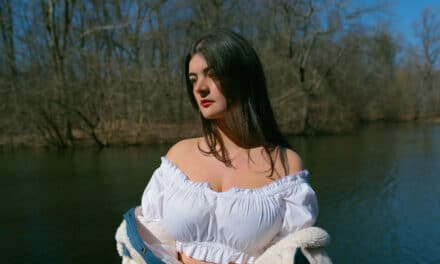 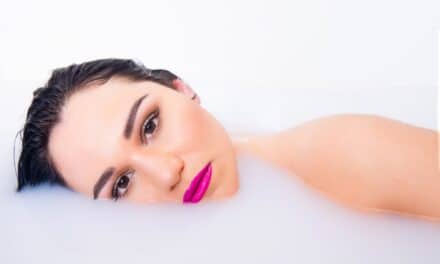