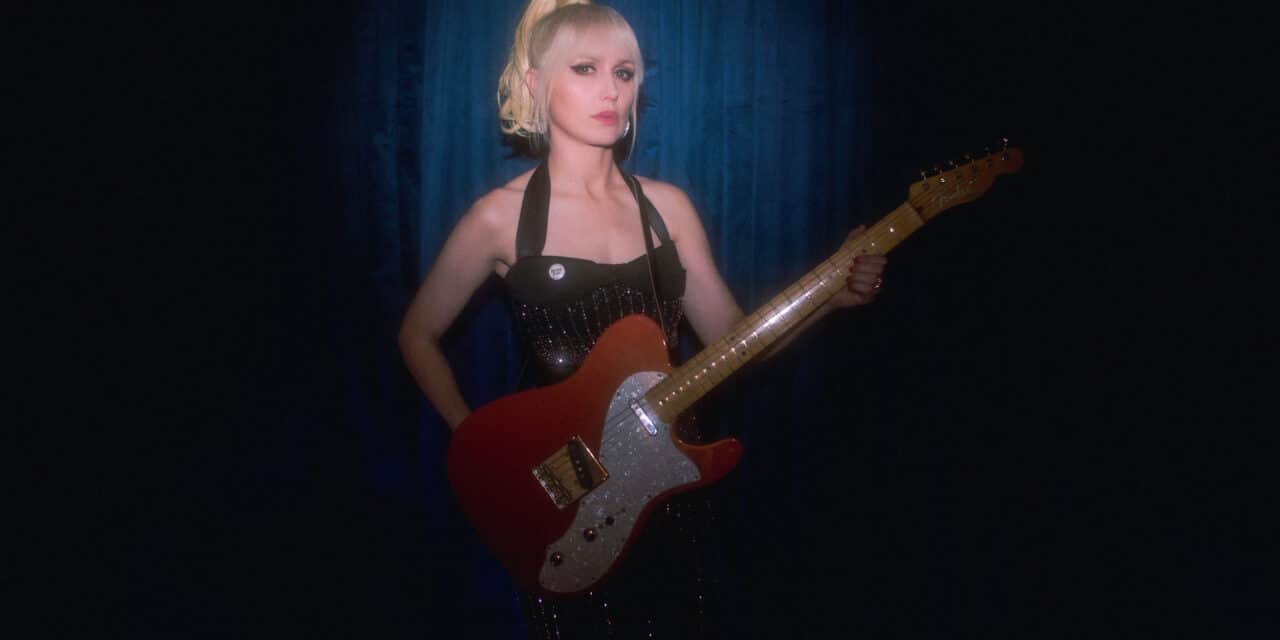 LA-based rocker Kate Clover shares her debut LP, Bleed Your Heart Out (out now via SongVest Records / SVR).  The record, produced by her boyfriend Brandon Welchez (of Crocodiles) and featuring members of Davila666, channels classic riot grrrl, post-punk, and even jangle-pop.

From the local lineage of bands like X, Germs, and The Gun Club, to the glamorous destitution of the downtown streets, Clover is inspired by the city that raised her, exploring the intricacies of self-discovery, self-creation, and self-preservation in the place where dreams are born to die. With the live-wire energy and crackling force of defiant fists raised in the air, Clover’s music is the rallying cry of a natural born killer. Leading an ace band of rangy, rowdy boys, Clover cuts an electric figure–a next-gen underground hero for the would-be believers.

Mexico City and not giving a fuck about what other people think. Letting go of inhibitions and being free. Following your heart.

Music is very cinematic and I’m very inspired by film. I’m a huge John Waters and David Lynch fan, both are masters at creating their own world, similar to an album or a song. Both art forms can evoke a similar visceral response in me.

Recording is a tedious process and sometimes spending all day locked up in a studio can make you wig out. Johnny Davila (Davila 666) would often take a nap on the studio sofa. One day while he was asleep, our buddy AJ Davila woke him up by screaming “Johnny there’s an earthquake!”. We all lost our minds with laughter.

Complete solitude. It’s the only way I can let go and create.

X, Los Angeles. It’s a perfect record. The lyrics are poetic and the songs are immediate. It demands your attention.

Nick Cave. He has evolved so much throughout his career, and I admire him for that. He’s fearless and he seems to follow his intuition and creative muse in whatever direction they guide him . Whenever I feel self conscious or unsure I ask myself “what would Nick Cave do?”. It always sets me down the right path. 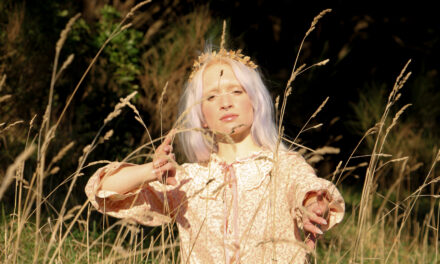 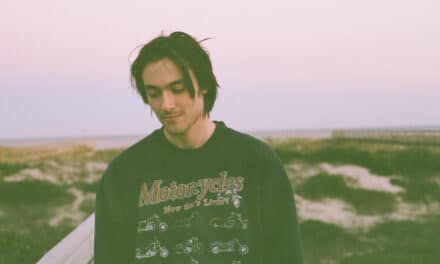 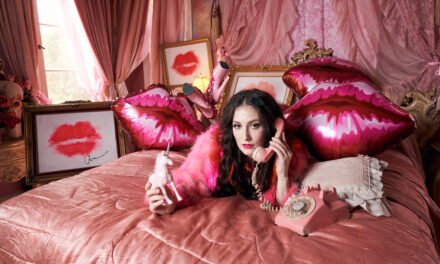 HARPER STARLING DEBUTS NEW SINGLE & VIDEO “NO MORE WHAT IF” 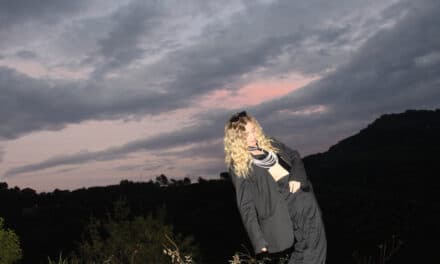