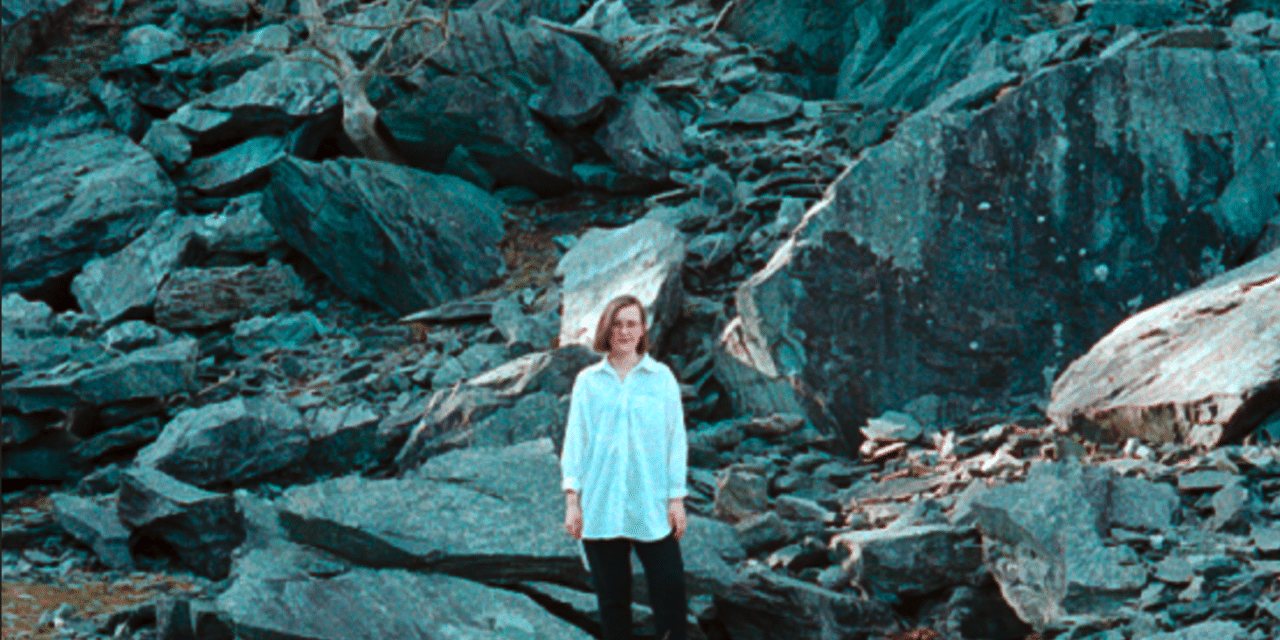 Lindsay Munroe has announced her second EP, ‘Softest Edge’. It’s release will coincide with her Manchester headline show on 09 November.

Whilst Munroe’s debut EP, ‘Our Heaviness’, centred on her divorce from a conservative church, the Steph Marziano (Hayley Williams, Lapsley, Matilda Mann) produced follow-up finds her thriving in her newfound independence, taking control of her sexuality and defining her own boundaries. It’s given rise to the fiercely independent, and cheeky songwriter that stands in front of us today.

A romantic break-up coincided with Munroe’s break from the church and it was the culmination of the two that granted her true freedom from that environment. Stripped-back EP track, ‘Andrew’, finds her reliving their final night together at an Andrew Bird concert, whilst the title-track, ‘Softest Edge’, acknowledges her transformation to a new person barely recognisable from the one entwined in the relationship.

Previously shared as a one-off single, ‘Need A Ride’ revealed Munroe at her most brash and unrelenting, something that’s reflected in the swaggering indie-rock guitars and driving drums. ‘When I wake up in the morning / I think about how boring / Our lives could have been’ she chides unsparingly.

Written whilst studying for her masters in feminist theology, ‘Softest Edge’ is something the previous incarnation of Munroe could never have aspired too, and all the better for it.

Singing is the only thing that I have always done, since I was a baby. I’ve flirted with other careers along the way but I just keep coming back to songwriting and, I think, always will.

Usually, I just want to communicate something to myself when I’m writing a song. But over these past years I’ve definitely gone on a journey of building confidence, and I like that narrative being accessible to other people too.

So far I’ve only ever written about my own life, although I’ve been inspired by countless other musicians along the way. My first EP took a lot of inspiration from the poetry of Rilke, and then whilst making my recent EP I was listening to a lot of pop music. I think it’s good to take in inspiration from all around and I’m trying to be less of a snob than I was as a folk music obsessed teen.

I think we’re surrounded by amazing female songwriters now, and I feel so lucky to be pursuing music in a landscape that’s populated by Sharon Van Etten and Angel Olsen, Phoebe Bridgers and Lucy Dacus. I do spend about 85% of my waking hours listening to Taylor Swift, though, because she has mastered the art of songwriting.

I recorded Softest Edge with the amazing Steph Marziano (Hayley Williams, Lapsley) this summer over 5 days. All of these songs were written over the previous year and act as a bit of a patchwork look into my life after a significant breakup. Each song is like a little window into different moments of big feelings, from enjoying independence to finding purpose to loving my friends.

What’s your favourite tune of yours?

My primary aim as an artist is to one day appear on Hot Ones, the YouTube show where celebrities eat increasingly spicy wings whilst being interviewed. I’ve already started my hot sauce training.

Probably “when I wake up in the morning, I think about how boring our lives could have been”, because I wrote it in a stream of consciousness way and only realised how unacceptably brutal the lyric is after I’d recorded it.

I wasn’t given this advice directly, but I once heard the quote “you aren’t giving your talent credit if you think ‘I must be in pain’ in order to create”. That really opened up my approach to song writing.

I desperately hope that the next big game changer in the music industry will be a fair allocation of royalties to artists and song writers from big streaming services. There’s already brilliant work being done in this direction by the Broken Record campaign to bring fairness to streaming services and help artists earn the money they deserve. 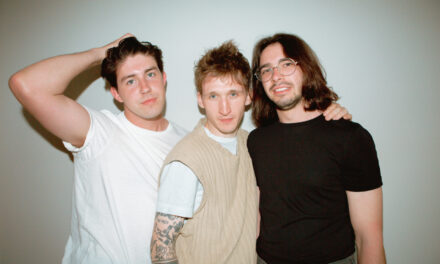 WILD LOVE NEW SINGLE ‘I HATE THAT I NEED YOU’ 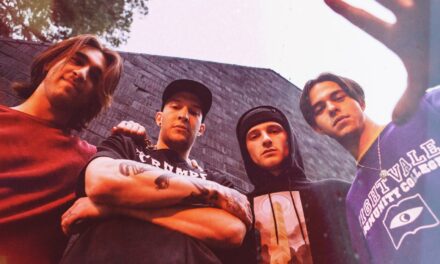 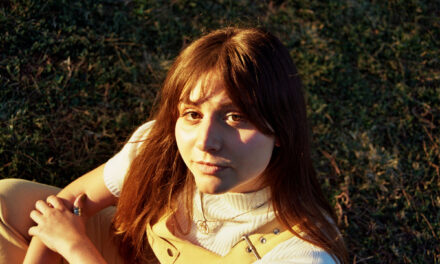 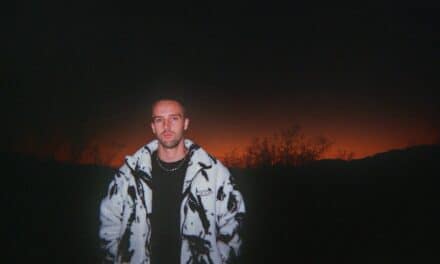