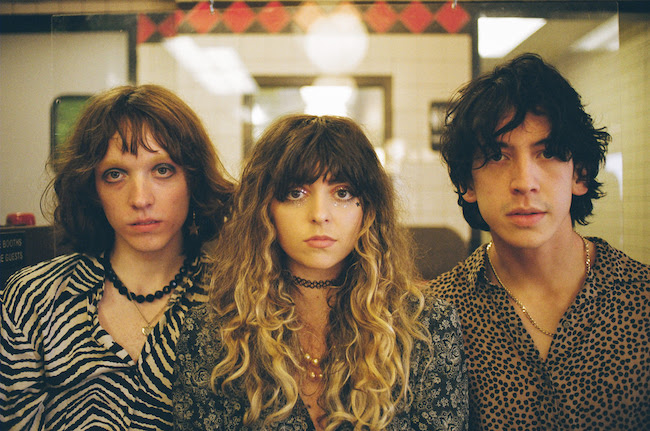 Nightmare Daydream, the debut album from formidable rock trio The Velveteers, is out now via Easy Eye Sound; stream/share HERE. The record was produced by GRAMMY Award-winning producer Dan Auerbach.

The band recently opened for Guns N’ Roses at Dick’s Sporting Goods Park in Commerce City, CO. Westword, whose cover story on the band is out now, praised the performance, writing: “Audience members around me were mesmerized as Fig and Pottersmith smashed their drums in sync and Demitro sang with unparalleled intensity” and further calling Nightmare Daydream “heavy, raw and filled with the spit-and-fire passion that makes the Velveteers stand out among competitors, a reminder that rock, as a genre, is far from dead.”

Who are the The Velveteers?

BABY: Lots of breakdowns and crawling and communicating. If it wasn’t for Demi’s never ending drive and mind to stay undeterred in doing the work and creating art all this time, even when everything and everyone else were falling apart around her, Demi always found a way to keep the band going and without her The Velveteers would have ended many years ago.

BABY: I hate so many of them. Your typical favorite rock n roll icon from the 50s through the 80s are most all creepy guys who honestly best be left in the past and the dudes who still worship them now like their gods are often aspiring creeps too.

What are your main sources of inspiration?

Jonny: Listening to music, talking to people, noticing things that people do.

What is your favorite song on the album and why?

Demi: My favorite song on the album is Dark Horse.

BABY: Limboland. I don’t really like my drums on it but I love Demi’s vocals and guitar so much. The song itself is so beautifully written and to me it shines the brightest out of all the songs.

Jonny: Beauty Queens because the structure is absolutely insane and chaotic

How was working with Dan Auerbach?

BABY: Dan was wonderful and really cool and relaxed. It was all about the music and what we could do to make the songs we had the best sounding they could be. I’m in love with his production and contributions.

Jonny: Vocal warm ups, drum warm ups, jumping around to hype myself up

BABY: An unintentional post show ritual that we need to figure out how to let go of is most every time after getting off stage we are all kind of mad and embarrassed and we just look at each other and quietly say good show to one another and then pack up.

What’s the future looking like for you and what are your goals for the next few years?

Demi: to continue making music we love and hopefully a lot more touring.

BABY: Releasing this album and still being in love with it after so many months of having it finished. We usually end up hating the things we make.

Jonny: Definitely this album. I’ve never worked on a project this hard and it came out amazing.

Demi: to make music that you love and makes you feel good.

BABY: To remember to enjoy what you do and not get too caught up in numbers or opinions.

BABY: Probably a lot. Probably everything.

Jonny: I wish that the industry, or any industry didn’t have to be so hyper focused on money, but I don’t think that’ll ever change 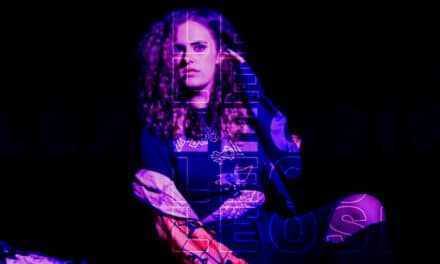 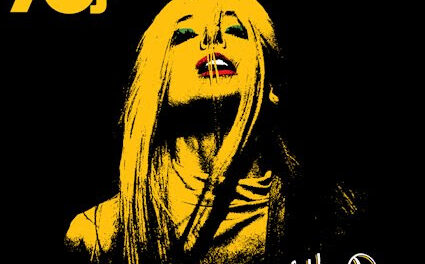