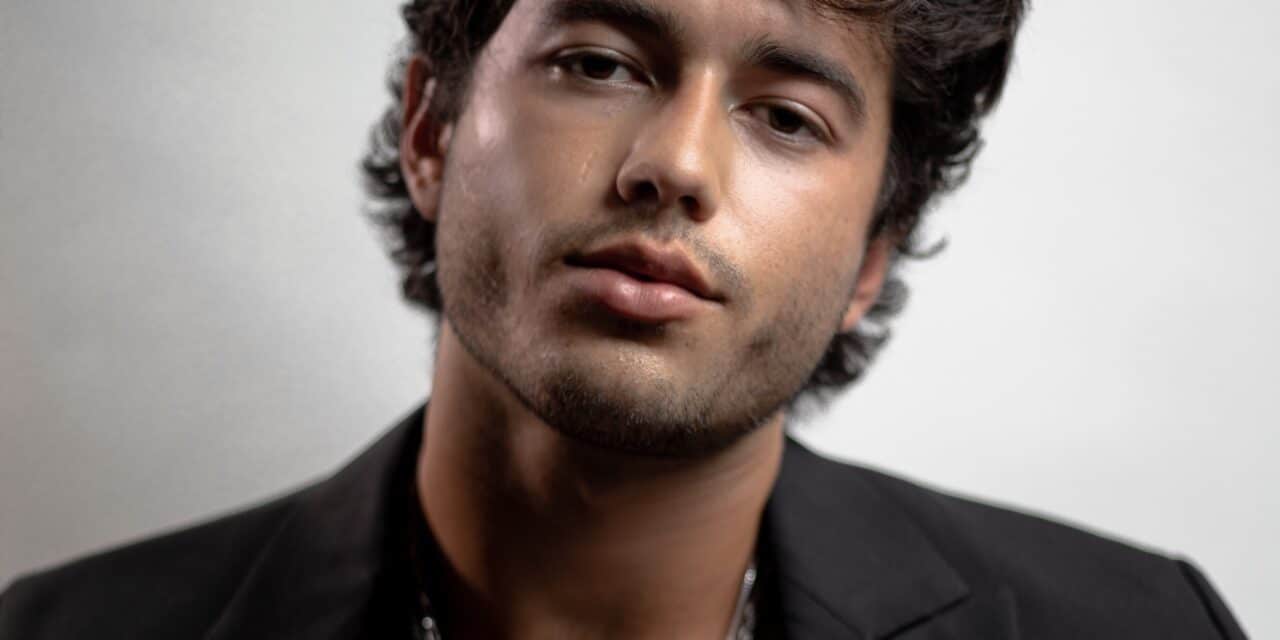 Inspired by a series of complicated relationships, self defined ‘heartbreak kid’ Julian Font adopts shimmering synth pads, striking 808s and infectious guitar riffs to craft the catchy rhythm, with his velvety vocals drawing the listener in with ease. The track, produced by Jody and Chapz, was born from the depths of his notes app, where he had vented all of his feelings throughout his heartbreak, naturally transforming them into lyrics.

I’ve always been the type of artist to work on music, even when my everyday life routine didn’t permit for me to do so. I found myself making music at such random times, and got to a point where I was so excited to move onto the next song, I’d just release the song and move right onto the next. For so long, I overthought what went into making music, when in reality, it’s the intent behind the lyrics and the meaning behind the song that carries it rather than just the sound of it. I embraced my imperfections and insecurities when it came to making the songs on my project, and felt like the title “HERE GOES NOTHING” perfectly encapsulates my willingness to throw my music out there for the world to hear without overthinking it.

If I could put it in one word, I’d say RANDOM. Highs and lows in this industry are impossible to forecast or anticipate, and it’s surprising to see that some of the highs are things you wouldn’t even think would be highs in the first place. For example, I had a song hit 50k streams in a month last year which was a record for me… I considered that to be a high… but it didn’t compare to just ONE message I got from a girl who was using my music to cope from a recent breakup. The ONE message brought me so much more joy than the 50k listens. The highs I’m chasing aren’t in the numbers… they’re in the relationship I want to have with my listeners. I also embrace the lows because without the low, there’d be no high to appreciate.

I don’t know if this counts as a guilty pleasure, but it’s making music while literally driving. For some reason, I get my BEST ideas and melodies while I’m driving, which is the worst time to write down lyrics or work on a song from scratch… I’m getting better about it though, I promise… eyes on the road.

My greatest source of inspiration comes from my faith. God has blessed me with the ability to do this and I’ve loved every second of it. Another big source is who I was as a kid. I have wanted to be a rockstar since I was 6 years old, singing in the passenger seat of the car with my mom or dad. I want to make the kid version of me proud, because I’m a firm believer that I dreamed of being a rockstar for a reason… and I think that reason is because it’s my calling.

I look up to Post Malone. Fame never changed the man and you can see that in the way he carries himself in his interviews. He’s just a genuine guy that wants to party and spend time with his friends, and I respect that he’s remained true to his character. He’s also rooted in playing acoustic music, which I’ve always loved because I’m the same way.

Hitting the gym or going for a run. I played college soccer back in the day so tapping into my athletic side gives me the opportunity to blow off steam whenever need be.

All of last year, I was releasing singles and I sort of plateaued as far as listeners and hype go. I knew that if I dropped an “ALBUM,” people would make a bigger deal out of it than me dropping “singles”… so I buried my head in the confines of my notes app, got to writing, and put together “HERE GOES NOTHING”, my debut album.

I find that when I’m stuck, the best thing for me to do is take a step back. When my melodies begin sounding the same, or I can’t think of what to write, I step outside of the studio and take in the world around me. There’s an abundance of inspiration out there, we just need to take time to breathe and be present in it all.

MUSIC VIDEOS!!! I have a bunch of insane concepts I’m working on with some very talented videographers… one in particular named Arya Zarifi. He’s done an amazing job of helping me map out my vision and I can’t wait to show the world visuals behind my sound.

I’d say movies inspire my visuals, videos, and looks. I’m a film fanatic, and love for every song to tell a different story in a different way. Life’s too short to live through one lense.

Most embarrassing memory is absolutely TANKING a performance in front of a ton of people. The audio levels were off and you could tell they were off from the very beginning, but the show still went on… though it was rough. My most proud moment of my career so far is performing at a men’s pageant for my first ever performance and winning the whole thing… I was also battling severe stage fright so it was a big deal for me.

“You only fail when you quit.” I heard that for the first time and knew I was destined for success because I don’t plan on quitting anytime soon.

I’m hoping it heads in the direction of providing more creative power to the artist. I hear all these stories about artists being controlled by organizations providing financial backing. I just don’t want to lose myself or my sound in the process of paving my way in this industry. 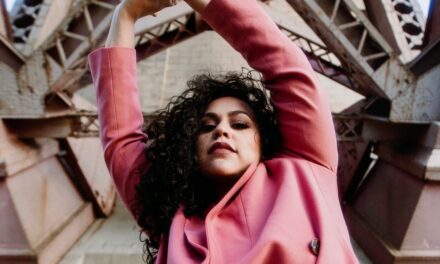 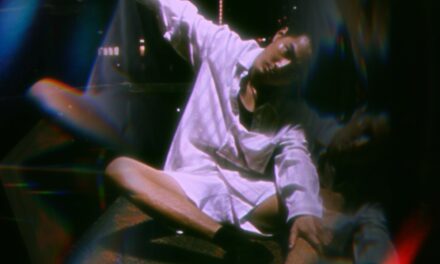 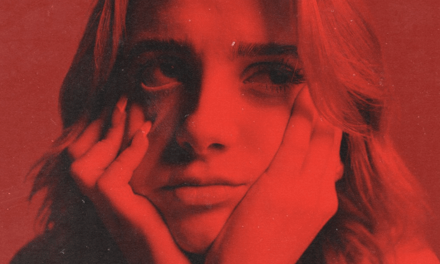 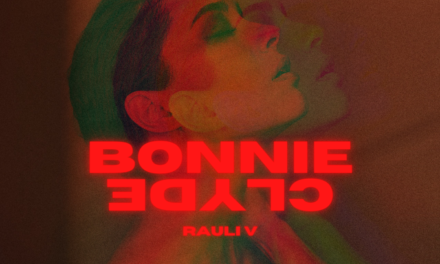