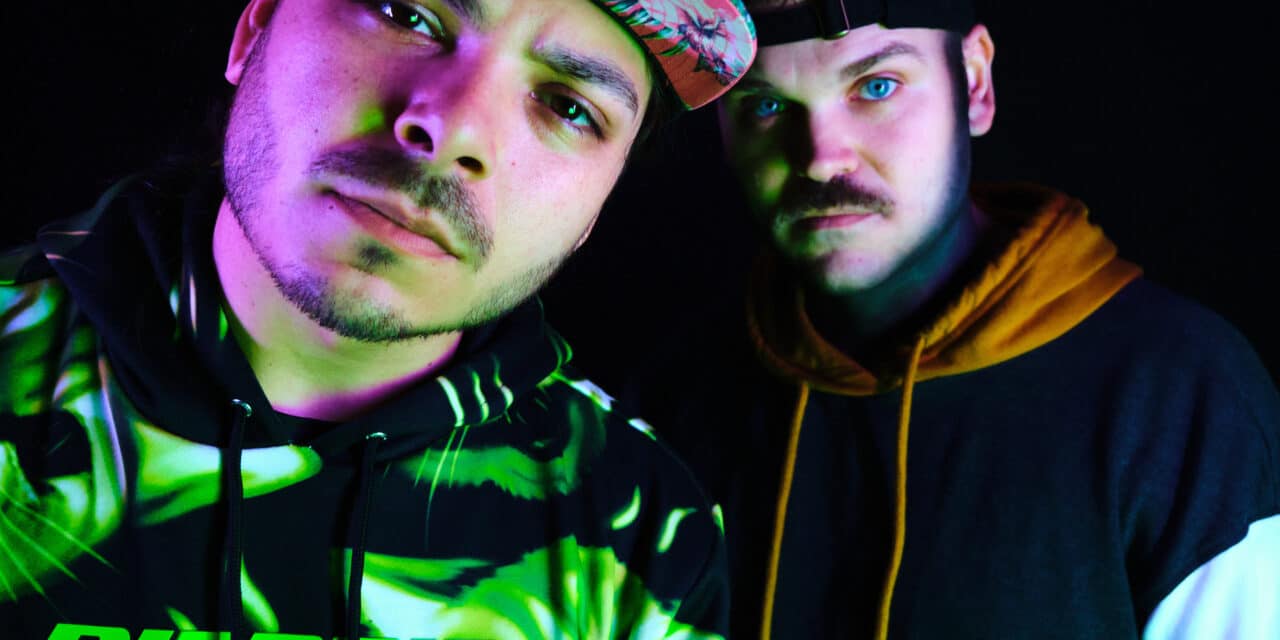 Pink Elefants is the project of long-time friends Finch (Flores) and Illeven (Joshua Matthew). Previously performing in the rock/metal band Megosh, the duo created Pink Elefants as an outlet to explore other genres and, in the process, quickly became experts at defying genre boundaries, pulling widely from a plethora of influences.

The band name was inspired by the “Pink Elephants on Parade” sequence in Disney’s Dumbo (1941) and much like the transformation of the elephants in that scene, the band’s ethos is to be ever-evolving with their sound and the world around them.

The band made their debut as Pink Elefants in 2019 and have continued to pump out a steady stream of singles since. Pink Elefants’ true passion lies in the creation of the music — “writing together brings back a lot of the fun for us,” they say. “The limitations are removed and we can just write without worrying too much about all the other hoopla that comes along with being in a musical entity with business-like endeavors. This project is a dream team of passionate and hungry musical virtuosos.”

It’s been a long road and I still feel like we have many miles to go. We started in the progressive rock/metal band Megosh but slowly transitioned to making more pop and R&B-leaning music as Pink Elefants. When we were in the rock band, we found that we weren’t enjoying the music we were touring with. While on the road we would spend most of our time listening to acts like Maroon 5 and Ed Sheeran. We also discovered we had a skill for writing catchy hooks. So we got real with ourselves and made the choice to branch out as Pink Elefants.

The highs are when people understand you and get your goal, your music, and your purpose. The lows are the exact opposite—when people judge you and don’t know how hard you’ve worked for what you have. They’re questioning your motivation and it can be damaging to your pride.

Anyone who has made it. We know that may sound cliche, but it’s true. We respect any artist who has tried to succeed or has succeeded.

We stay open to any and all advice. We stay inspired by those people with drive. And we learn from our own mistakes. It’s trial and error; we’re just trying to keep our heads above water.

Josh/Illeven: If I had to pick someone it would actually be an actor, the late Gene Wilder. He was just such an amazing person and I love the way he carried himself. He just seemed so genuine and authentic in all his work.

Finch: I look up to a lot of the heavy hitting artists of today like Benny Blanco, Billie Eilish, and Finneas.

The Monster Squad is our favorite movie. We also love the movie Willow. We also have a new love for the Disney movie Dumbo (hence the band name, Pink Elefants). As for TV shows, we love Breaking Bad, Game of Thrones, and Boardwalk Empire.

Our latest single is “Foolish.” The song was created in response to hearing about guys ‘catcalling’ girls on the internet and sliding into their inboxes… you know the type— the guy who sends “sup” texts at 4am and sends unsolicited images. Well, we got to thinking and we were like, “we ain’t like that!” So the line “I am not the other guys” came to mind and we took it from there.

The music video is something that I (Josh) took on and animated myself. It was a challenge as I’d only animated one other music video before and it required less detail. The message of the “Foolish” music video is simply that nice guys finish last. Here is this guy who goes out of his way to do anything for this girl, yet she refuses him no matter what material advances he makes. She doesn’t accept him until he shows his true self and just offers himself authentically. Love is not black and white, nor is it material. Just be yourself and don’t send crude photos guys!

We just try to push through it. Listening to music and watching videos help us. Sitting in your own head won’t help.

We like to be very optimistic, so we believe it’s only up from here… but we also know it’s going to be a fight.

We really like raw graffiti style and artist animation with lots of color. We definitely like bright colors, so when you ask us ‘who’ inspires us in terms of aesthetics, it would probably be artists like Pollock.

Our studio that we just built from the ground up is a big achievement for us. We’ve also built an amazing ‘Elefam’ which is our fanbase that has believed in us and supported us through so much. We’re also proud that we film and edit all of our own music videos, have been able to donate to several charities over the last year, and that we were able to rent an RV and go physically meet our fans during such a lonely time in history.

Persistence. Just keep on pushing on. Don’t give up. Constantly reinvent yourself but don’t give up. We still haven’t made it yet in our eyes.

One of the things we would change is how difficult it is to land an agent, so we would definitely push for more opportunities to land one. It’s unfortunate that it’s typically about ‘who you know.’ But even as it currently is, we will never give up. 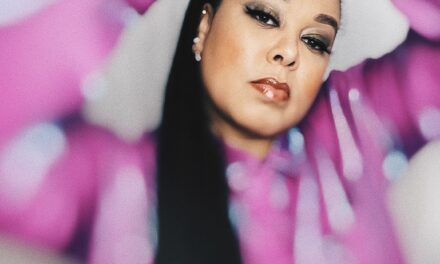 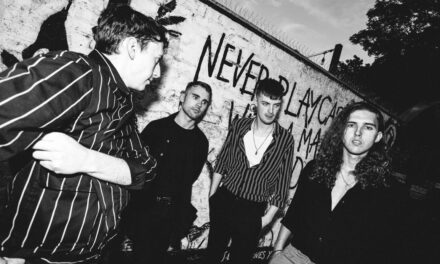 Meet ‘The Clockworks’ With Their Latest Track ‘Feels So Real’ 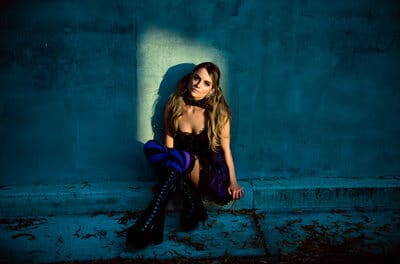 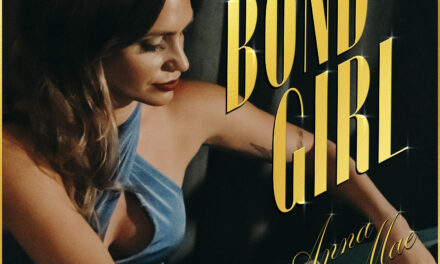