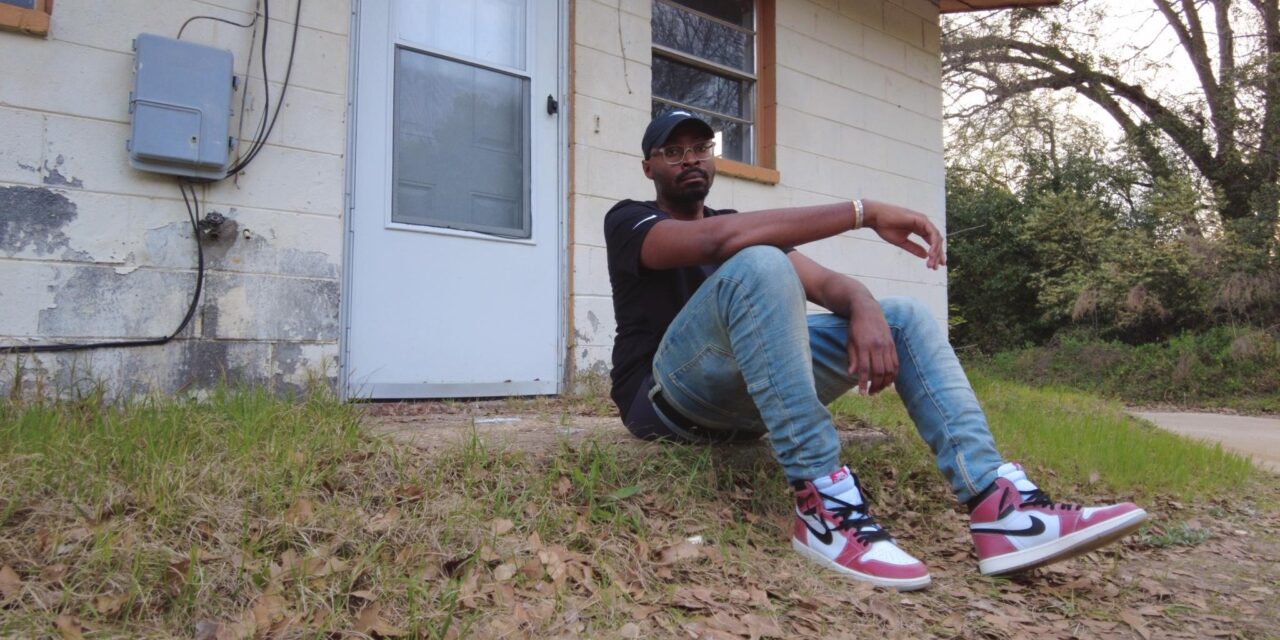 Inspired by the flawlessly pitched icon herself, PM Lowe brings us ‘Mariah’, a track that pinpoints an experimental new avenue for the Columbus rapper.

Blending classic R&B beats with bright synth patterns and thumping 808’s, his vision came from the bustling vibe of a Miami spring, where he spent time truck driving and absorbing an array of genres on the radio. His intricate lyrical formation came from flipping his favourite Mariah Carey songs and piecing them together to create a track that paid homage to one of his major influences, yet was still entirely his own.

The name of my project, which comes out in August, is called “Thank You and You’re Welcome 2”, which is a sequel to a mixtape I made 10 years ago. I wanted to title the project this because I feel like it’s all coming full circle. Which leads into the other question, I just worked hard on my craft and myself, I learn as I go, that’s the best teacher to me. You make mistakes, you learn from them and apply those changes to later activities. Sure there were times where I thought I was in way over my head. But this is what brings me sanity in this world.

The highs, to me, are completing your projects, goals, features, whatever you are focusing on at the time. The feeling you get when other people hear your voice and can relate to you, because in a way, that’s also what you do it for too.

The lows… Well, I don’t know where to start. You have critics who give you outlandish criticisms, scammers, financial problems, life problems, people problems, close quarters entitlement, long range entitlement, envy among others, heartbreak, paranoia.. I’ll stop there. But that’s life in any realm of work. There’s good and bad. Ups and downs. Can’t let them steal your smile.

Trying to freestyle over anything that has rhythm. It irritates me but I don’t want to lose that skill so it evens itself out.

My family, friends and just actually living life and taking it for what it is. I’m a Godfather and an uncle to some amazing and beautiful kids. That’s something that I hold in high regard.

I’ll say Kanye or Russ. They both have an “I’m gonna do it regardless of who or what gets in my way” mentality, a lot of people are afraid to stand for what they want because they are afraid of what the world would say. The world is gonna keep going regardless, so do it.

Well, like I said before, my album is called “Thank You And You’re Welcome 2”, which is coming out in August. I treat this album as a full circle moment. Since 2010, I put out a project, year after year. If you check my discography, it’ll start in 2013, only because I don’t have those files… that and I wouldn’t dare put that out.

But every year, I always wanted to be better than my last. Every song, every beat, the structure, the mixing, the songwriting. I listened to those critiques and applied them and I kept it real with myself. My close friends who are like brothers to me, they inspire me as well. There were opportunities that I had, as well as my bros, but me personally I blew. Chalk it up to being young at the time, being shy or what, but I blew them. I wasn’t ready then, I’m ready now.

I just leave it all alone. I go outside and live life, the creativity will hit me when it needs to. Without life experiences, you can’t create, and if you do, your soul isn’t in it. As for anxiety, I calm myself down. In some situations it’s matter over mind, when it should be mind over matter. I just remind myself that I’m in control, not the situation.

I’ll say great. I’m working on getting this label, Mellon Street Sound up and running. I have a great manager and I’m with a great management agency. My bro’s are gearing up to drop their respective projects, my bros Valdrin Lamont dropping his EP in August, Greg Kyng dropping, Curt Co., Tre Gotti, Moray The Eternal, Dezzy Yates, Blakk Raj, Shawn Love, my bro J. Payne is dabbling into acting. My bro Rello dropping his clothing line, God willing all this year. They all inspire me so much. I just wanna be like them when I grow up.

What inspires your visuals and aesthetics?

I’ve always been a fan of one take videos. The uniqueness, the rawness of them. Clothing wise, I’ll say it’s mainly street wear that FIT ME. You won’t be catching me in no 4X tall Polo tee like it’s 2004. My style is current, but at the same time, it fits and I’m no follower. If I’m not rocking with it, I’m not wearing it. Simple.

Most embarrassing? Falling in “Love” and putting that girl name in all my music at the time. 19 year old me was like “Oh yeah, that’s mine, that’s it right there.”  The L’s couldn’t come in fast enough. Don’t combine love and art y’all. I’m joking. No I’m not.

Most proud moment? My grandma saw me perform on TV with my bro Dezzy. She was in the nursing home at the time so after we performed, I went straight there and she had tears in her eyes. That’s a moment that if all this stopped tomorrow, I’ll hold that close to my heart. That’s all I wanted her to see me on TV. She passed in 2019. I accomplished that mission. The rest is personal.

The pandemic, along with other events, really forced a lot of people to sit down and listen. To everything, from the news to the music, you had to listen. Social media really took the mystique out of artists but the art is still there. And because people are listening more, I think we are in a better place. It’s a lane for everyone and that’s a plus. I do feel like that sometimes we need more gatekeepers, but aside from that, it’s in a good place. 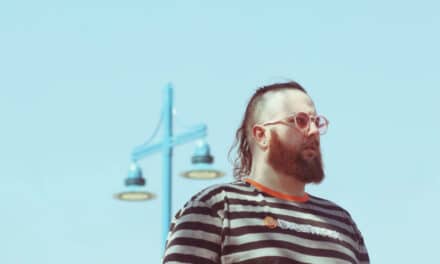 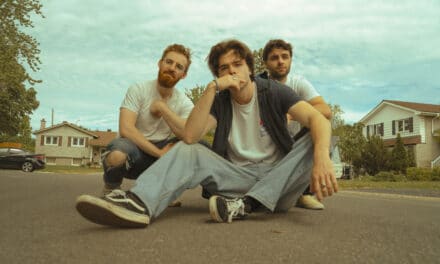 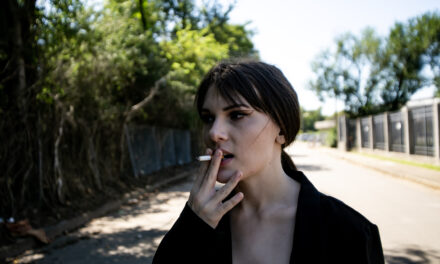 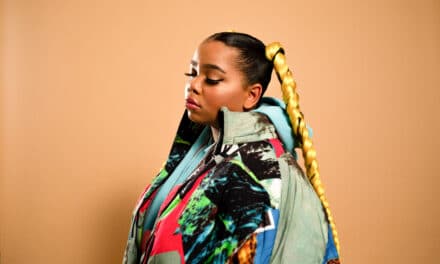