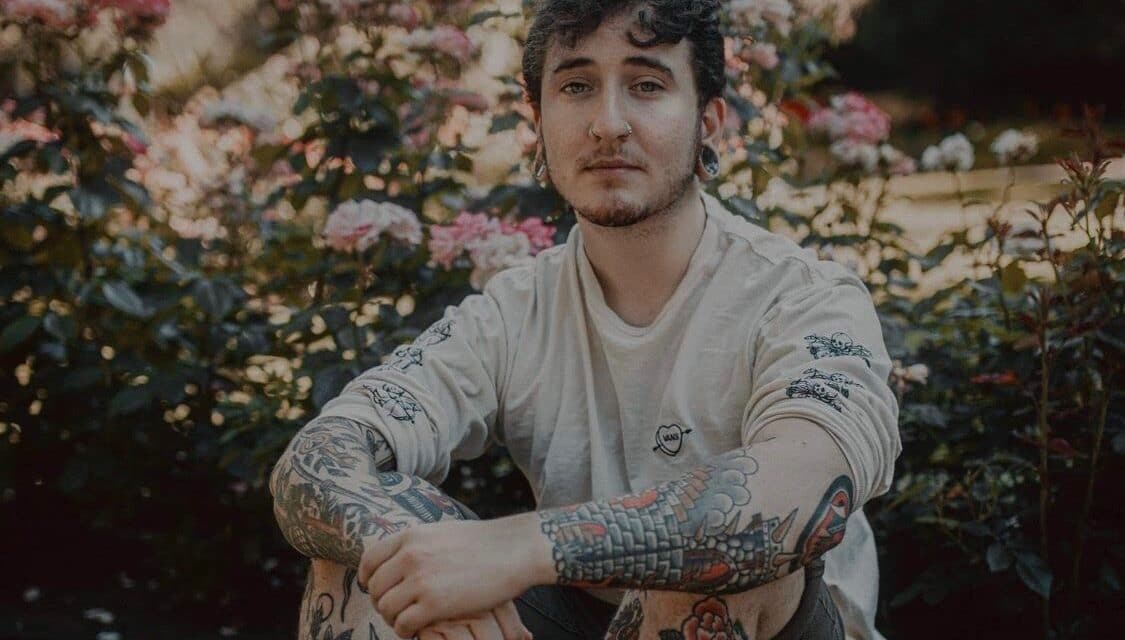 Youth Fountain captures a sense of nostalgia with the release of two new singles, “My Mental Health” and “Century” in one video. These singles perfectly reflect the melancholy tone of the album to come; Keepsakes & Reminders is set to release on November 5th. While the music video leaves you yearning for the past and longing to fit in:

“My Mental Health” is written about my struggle with wanting to fit into social groups and be anyone but myself in hopes to be accepted but always feeling alone and broken in any situation. “Century” reflects the sense of nostalgic memories of when I was a kid and how everything really didn’t matter back then. Life keeps going by way too fast and in the grand scheme of what ‘time’ is, I’ll be gone and I just wish everything would slow down.” -Tyler Zanon

What began as a solo project by guitarist/vocalist Tyler Zanon in 2013 under the name Bedroom Talk eventually blossomed into a full-blown band by 2017, with the Vancouver-based Youth Fountain (then a duo) proudly announcing their presence with the debut single “Grinding Teeth” and a pair of Pure Noise Records releases that expertly toed the line between pop-punk fervor and more reflective emo moments.

Alternative Press hailed the band’s 2019 debut full-length, Letters To Our Former Selves, as one of the year’s very best, dubbing it the “perfect blend of emo-tinged punk to soundtrack reflecting on every single life decision you’ve ever made,” while North American tours with the likes of Free Throw, Can’t Swim, and Chris Farren cemented Youth Fountain’s sweat-soaked sound as something best experienced live – all while dodging a few stray elbows and overzealous crowd-surfers.

I started out just playing guitar and bass as a kid, over time after learning lots of my favorite songs – it felt natural to try and have a go at trying to write my own stuff. After about 13 years of working on my writing and constantly trying to improve, here I am today.

It’s super different in the mix. I had an engineer this time working alongside me with the process and he really helped shape the record into what it is. It’s also different in the songwriting aspect as well. I like to think I got a little better with my lyrics and structuring each song.

My personal favorite would have to be the song ‘Jinxed’. It’s a very catchy, softer sort of song and it just has a really special vibe to it.

For sure! Some of the songs on the record were ideas and guitar riffs I had as demos from right after the first record was recorded and even some riffs I had from years ago that I turned into songs on this album!

The main writing is done by me for all the instruments, melodies/ lyrics. I usually ask for feedback and any input from my engineer & producer, session players/friends.

There are lots! Some of the main ones are death cab for cuties ‘plans’ records. Senses Fail’s ‘Life is not a waiting room’, Less Than Jake’s ‘Anthem’, The Starting Lines ‘Say it Like You Mean it’. I’m sure there are many more but off the top of my head, I would say those.

Senses Fail, Less Than Jake, The Starting Line, nothing, nowhere. Living With Lions, Alkaline Trio, Hot Water Music, The Get Up Kids.

I do have another project with my good friend/ engineer that I hope to announce in the new year!

Music is my escape and outlet from life. It’s my way of dealing and coping with the issues I face on a day-to-day basis. It means a whole lot to me and it’s a very big part of who I am.

I would describe it as Sad, Melodic Punk music 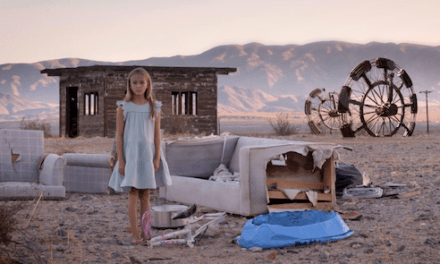 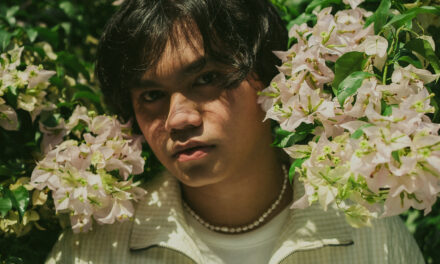 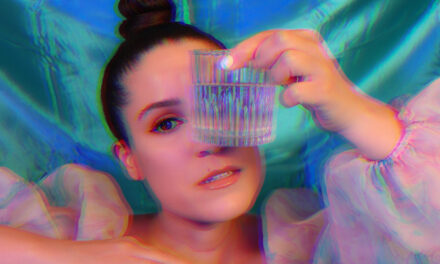 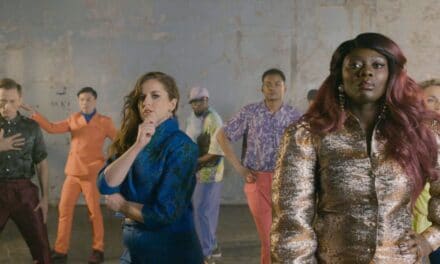