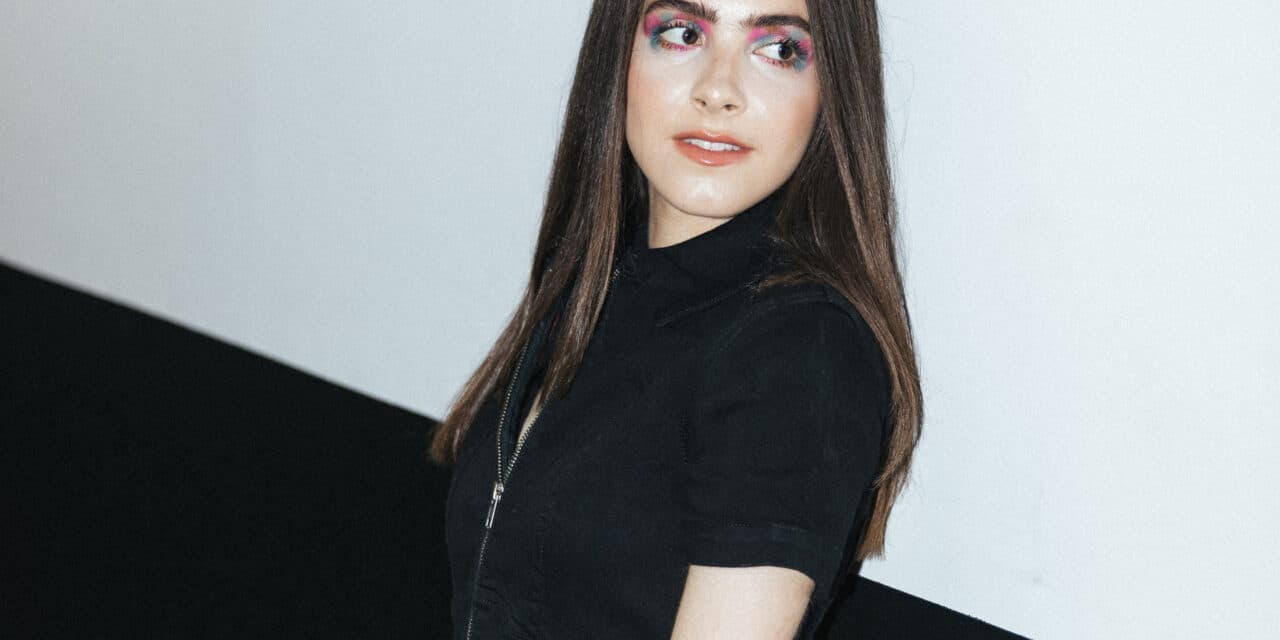 Storytelling is the key to sautereau’s authentic, raw sound. Born and raised in Geneva, Switzerland, she picked up her first guitar at the age of 8 and quickly started writing songs. She began her career under the name Cee and released her debut EP “As I Keep on Dreaming” at 18, in 2019. This project about human relationships and the small perplexities of life saw two of its four tracks playlisted on main Swiss radios.

Now based in New York, the singer-songwriter decides to go by her last name, “sautereau” to create a world truer to herself. Her bare-face pop sound blurs the line between reality and what goes on in our heads, as she writes intimate songs about her experiences. With influences such as artists like Finneas, Julia Michaels, and Jessie Reyez, her unapologetically honest voice is accompanied by production that is modern and crisp.

I was always shy as a kid, except on stage or when it came to music. I absolutely did not realize it at the time, but looking back, I think it’s a common thread. I gave most of my time to ballet and then figure skating growing up (competed nationally back home in Switzerland) but, I turned to music when that tapered out (due to overwork, injury, and less of a desire for the intensity at which I was doing it)… I realized I was more about the choreography, the dress, the music, than I ever was about competing and such. I’d done a year of guitar lessons when I was eight years old and set it aside because of skating, but my grandma insisted on me having the instrument just in case, so she generously gifted me a new one. I picked it up again when I was 13 and just self-taught myself some songs. Always having a passion for writing, from poetry to prose since middle school, I suddenly started putting both together and writing songs. I’d performed all the school musicals, acting camps, over-eagerly sang in the car all the time, but never created my own until then. I fell in love with being in a studio at 15, and shortly after, when figure skating tapered out, I realized songwriting and performing my own material was my favorite thing in the world. I found that there’s nothing that connects people the way sharing stories does.

What inspired the video for “Conversation Hearts”?

Definitely the past year and the repetitiveness of it all. The repetitive and odd routine of being home. The song is a lighthearted take on it though, so it has to do with finding the peace and playful instants within those times and days that were all the same. Simultaneously I tried to highlight a certain longing for something more, for being with someone, and denounce the loneliness that most likely came from it.

Absolutely. I love cinema and its correlation with music and the emotion that can emanate from that combination. I’m not a great drawer or painter, but colors do a lot for me, and I love finding harmony and creativity within those.

While writing: I was stuck for the second verse, so I called one of my best friends, and he just told me to “continue with the imagery” (I’d already talked about the “leaves turning green and staring at my screen” in the first verse)… So I looked down, and there was still a bag of conversation hearts candy on my coffee table from Valentines Day, so I just went along with that: “Hand you a conversation heart, a little scared to play my part in this, trying to figure out what your favorite flavor is.”

While recording: You actually hear the candy and wrappers in the song (particularly that second verse) – we recorded me biting into candy and tearing/scrunching paper to use as percussion. It’s funny because suddenly you find yourself doing those things super meticulously, it becomes a bit of an art (lol). So there are full takes of me just doing that to find the perfect sound. I love going that way about production because I feel like I’ll never be able to settle on a preset drum sound, etc. There’s so much choice it freaks me out. By creating organic sounds like those, I try to create what I hear in my head; they’re unique, and in this case, happen to support the idea behind the song and bring it to life even further.

Most likely my room when back home in Geneva in Switzerland, which you see in the video actually, or my small cozy living room here in New York. Somewhere with daylight, probably. I live for natural light coming in. But I’ll write anywhere and definitely get ideas by being exposed to different environments and every little thing that happens around me.

The song “I DO” by Jessie Reyez (from her album Before Love Came to Kill Us) has always struck me because it feels rather transcending all conventions. It’s pop but R&B but, there are crazy sounds in it, and voices, and she’s talking. It’s minimal but grand at the same time, and I think that’s the biggest thing for me; that balance. It’s a song that grabs me from inside and makes me feel things I’d love for people to feel with what I do. A mix of “a-ha” moments while feeling heard but kept on your toes simultaneously. From the words to production to the arrangement… It is perhaps more extravagant than what I seek to make but because of that gives me that spark of craziness that makes me want to try new things.

Along with that, FINNEAS’ entire new album “Optimist” is one of my favorite bodies of music today. He’s honest in a way that feels unparalleled.

Connecting with people and bringing people together. Channeling what I and those around me go through to then relate to it with them is priceless. It’s a thrilling process, and getting to perform it afterward is the cherry on the cake. Honestly, I love every second of it, from writing a song on my bed to bringing it to life in the studio and then performing the song live, but that ultimate human connection is something I wouldn’t trade for the world and puts me on the biggest high.

What is your view on genres and music styles? Do you like to mix a lot of them in your music?

I think blending them is key, and I think there is little music out there today that is confined to any one genre or style. However, I do think there is A LOT of history that can’t be overlooked in terms of genres and styles that have led us to be where we are in the music world today, and those are really important to be conscious of. I do think that rules are made to be broken eventually, and that’s where creativity begins, which is why it is happening so much today and why I try not to limit myself when I’m making something new. I think between writing and production, what matters is finding what serves the song best and what is true to what I want to convey. That liberty is a blast too.

What do music and art mean to you?

Primarily, it’s an outlet, I think, it’s a way of expression and sharing. It’s there to say what words alone can’t, and I think it’s difficult to imagine a world without it. It’s everywhere and brings a dimension to our world that is difficult to describe. It’s part of our nature, and I think there is art around us way more than we realize on a daily basis. 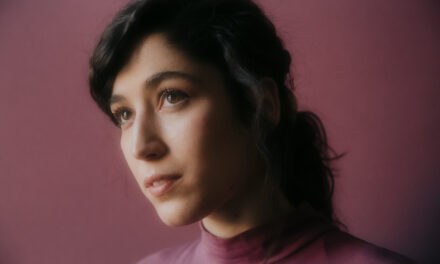 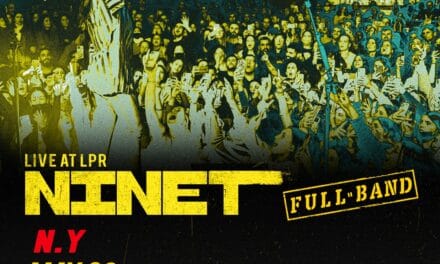 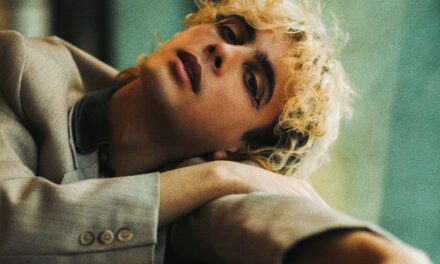