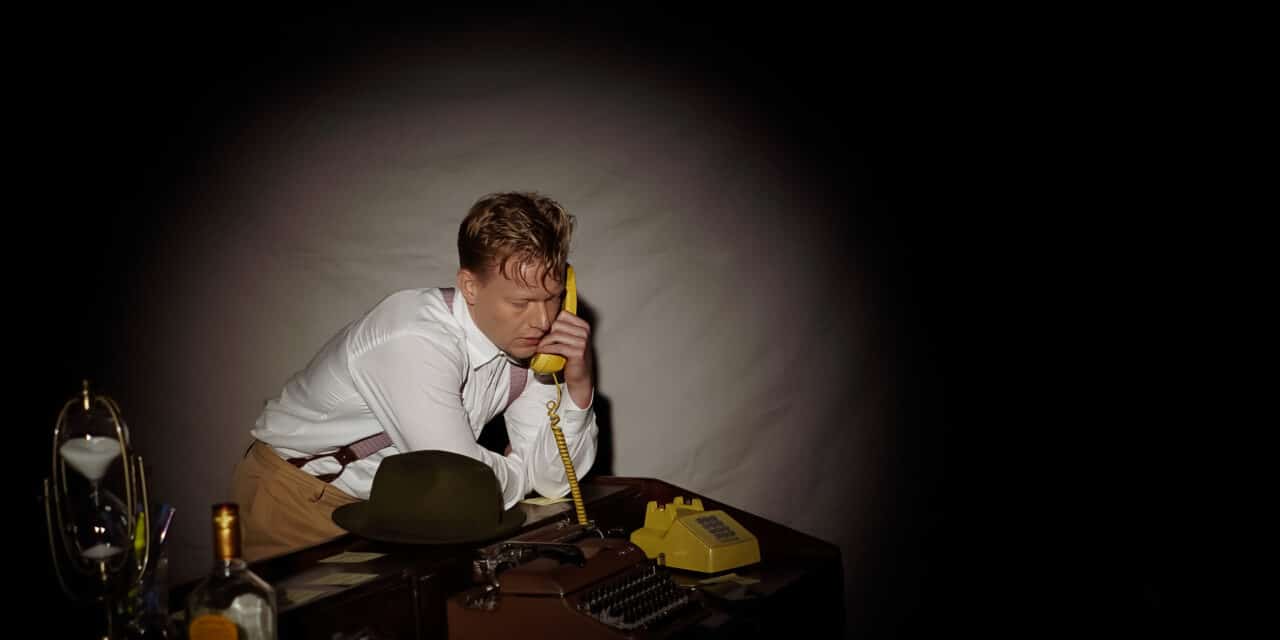 Painting the picture of the beauty that accompanies a fresh start, alt-pop/R&B artist Casper Jones takes us on a journey to a different kind of ghost town with his latest EP.

Far away from the deserted streets of Manhattan to a small farm town in Massachusetts, where we are the only ones in sight for miles.

The visual is right on brand with similar themes seen throughout his work – something he likes to call organized chaos, taking the concept of being forced to build worlds inside the spaces we’re stuck in and flipping it on its head.

We spoke with him about it all

My mom brought me to a John Mayer concert when I was 8 years old. I was so blown away by him. Right after the show I told her I needed to get a guitar. They bought me an off-brand nylon string acoustic that year for Christmas and I started taking lessons shortly after. For awhile I was only listening to old rock like Led Zeppelin and Jimi Hendrix, then I discovered rap music and that changed everything.

I still remember buying the physical copy of ‘Get Rich or Die Tryin’. I started to make beats in high school/college and that’s when I got more into production. Since then I’ve basically just been trying to figure out how to merge everything that I like into something that sounds good.

Who are your main musical influences

Drake, Frank Ocean, Tom Misch, Smino, & Dominic Fike are who I’ve been listening to the most lately.

What about your latest EP?

My EP, “GRAY” came out on December 4th, 2020. It’s about how life is never really as black and white as it seems. I think everyone is in the gray in one way or another. As I’ve gotten older I’ve realized that the intricacies of the in-between make up so much of who we all are. Learning to be comfortable in that feeling of uncertainty has been crucial for my growth as a musician and also just as a human.

Tell us about what inspires your music and creative efforts

I’ve always been drawn to this concept I like to call “organized chaos.” Whether that be collage art, old vintage looking footage, sitting in a bathtub full of flowers, or building an office scene in the middle of the woods, something about distorting reality and making people stop scrolling or double take has always been important to me.

Who or what inspires your lyrics?

I don’t think any one person inspires my lyrics. Writing songs has made me inherently more analytical about my life, noticing how I feel about things, and how me and people around me act in specific scenarios. I’m definitely learning as I go, but an inflection point for me has been learning to just be honest rather than trying to say something that I think people would want to hear.

What inspires your style ?

Musically I think my beginnings started with being inspired by singer-songwriters like John Mayer or Bon Iver but as I’ve grown as an artist and become more confident in who I am creatively, combining that singer-songwriter foundation with my love for hip-hop drums and 808s has felt like my sweet spot.

How do you feel about being an alt-pop artist in the current music scene?

When I first started putting out music I was just doing it for fun. I didn’t know anybody in the scene or the industry. Over the last few years that has started to change as I’ve put myself out there more. I think it will only get better from here. Overall I think there is a lot of room for indie artists right now to be on the forefront of new ideas in the music industry and create their own space to be successful.

Top 3 dream collabs for you if you could pick anyone

Ghost Town as a song always felt like some sort of reset for me. It was written during quarantine about being forced to build worlds in our head while being stuck inside. So for the video I wanted to take that concept and just flip it. It felt too obvious to shoot the video for Ghost Town in the empty NYC streets so instead we decided to go to a farm in the middle of nowhere.

How is the current NYC music scene treating you? Would you say it’s still worthy for an emerging artist to be in NYC?

The music industry (and creative industries, for that matter) in NYC are pretty small. Everyone knows each other, or knows someone that knows who you know. In that sense the scene here has been great to me. But realistically with everything being so digital nowadays I think that an emerging artist can be successful and build their wave from anywhere. You don’t need to be in one of the big “industry” cities. 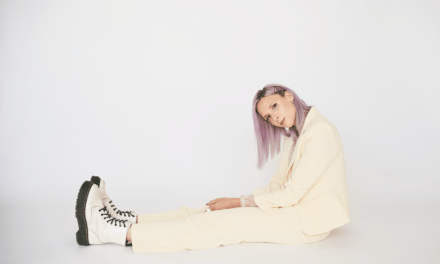 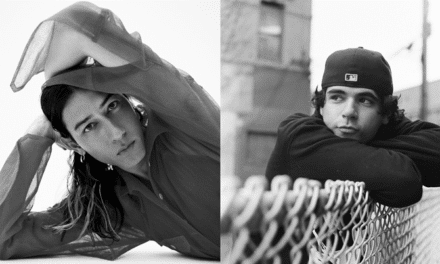 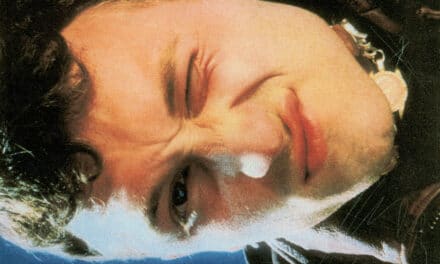