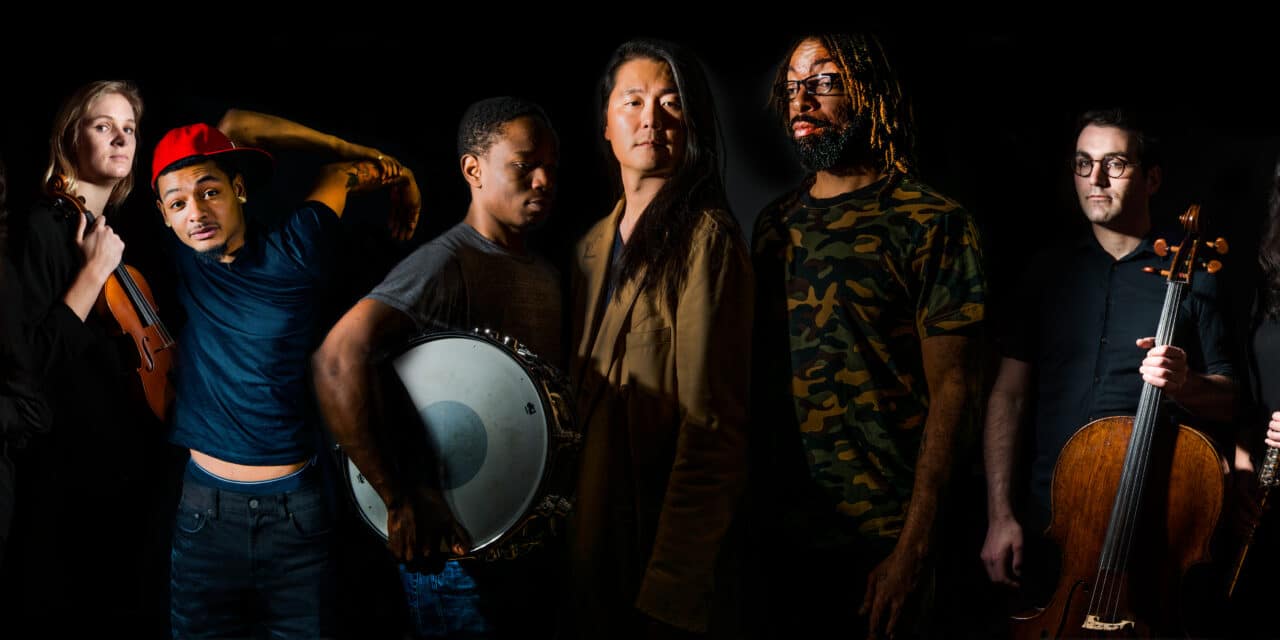 Are you ready for your head to spin? Get this: There’s a classically trained South Korean composer and artistic director named JooWan Kim who leads an experimental hip-hop orchestra Ensemble Mik Nawooj, which decided to roll over Beethoven and give it a massive modern upgrade in their latest release “Beethoven on Struggle,” which premieres today and is taken from their full length record Death Become Life, due March 19th.

His vision is embodied in the super group he started called Ensemble Mik Nawooj and reflects Kim’s disillusions with Eurocentric concert aesthetics. His years of training at Berklee College of Music left him wanting a little more until he eventually found the missing ingredient and his ultimate inspiration: hip-hop.

Classic works of hip-hop, such as N.W.A.’s Straight Outta Compton, inspired him to examine the underlying structures of the genre and create concert music with them. Ever since, Kim has been making music with Ensemble Mik Nawooj his own multiracial and multi-genre crew—consisting of classical musicians like flute, clarinet, violin, cello, bass, soprano, a hip-hop MC (Sandman) and a Turf dancer—to bridge the gap between tradition and the modern day.

Yerba Buena Gardens Festival commissioned us for their 20th anniversary and we decided to do deconstructions on iconic works of Bach, Mozart, and Beethoven. This piece was based on three Beethoven pieces: Coriolan Overture, Ode to Joy (Symphony No. 9), and Grosse Fuge.

In addition, I wanted to link the track with the Stoic concept of Apatheia, a state of mind free from violent emotions. With all the craziness going on, cultivating inner virtue seemed not only appropriate but also very useful. Writing the piece made me feel more at ease and hope others get similar positive effects from listening to it.

How did you get into hip hop after years of classical music?

When I realized that the concert music was basically dead, as in there wasn’t an organic place in the world, I wanted to get out of it. To express this feeling and to piss off my teachers, I did a novelty piece with a chamber ensemble, an MC, and a drum set. This indeed upset the teachers but, to my surprise, also garnered a full page write up on a reputable newspaper.

Afterwards, upon the suggestion of my then MC, I wrote an hour of music that was weirdly influenced by hip-hop and classical music while delving heavily into classic hip-hop albums. This led me back to the Straight Outta Compton by N.W.A., which represented the moment of initiation into hip hop for me. It was a sudden and almost spiritual experience: I felt like I was baptized by Dr. Dre into the river of hip-hop and born again as a “free” musician.

Who was your favorite hip hop artist?

Definitely not the Beatles (sorry).

Used to sit down on the chair and start writing with pen and paper but now just write into Finale, a notation program. Once the piece is done, I send the MIDI mockup to Sandman who always complains about the horrific sample qualities the Finale generates haha

Then we discuss the themes as he writes the lyrics, and we finish the piece once we both are happy with it. Throughout this process, I drink copious amounts of tea followed by equally obscene amounts of wine.

Is there a message behind this track ?

That you can have a heterodox world view and it’s OK to not neatly fit into a box.

To put in our resident lyricist and MC, Sandman’s own words:

“I wanted to capture the general feeling of mortal threat we’re facing from the institutions we trust and the feeling of despair having no recourse of such unethical behaviors.”

The underlying principle of our group is called Method Sampling, an idea that you can sample foreign (sometimes seemingly disparate) rationales and by reframing them, come up with a new system. Not only do I get inspiration from the arts but also from MMA, haute cuisine, and other unrelated fields.

How was working with classically trained musicians and hip hop artists side by side?

Surprisingly uneventful. It’s very ordinary. Everyone acts like it’s nothing different from whatever they’re used to. At least that’s my take on it.

Would you want to mix classical music with any other contemporary genre besides Hip Hop?

If I like the music as much as I love hip-hop, sure. I don’t see it happening anytime soon as I’m completely obsessed with what we’re doing now.

We’re busy till the album drops in March and have a live show in July at Artown Festival in Reno, NV, which will be outdoors. Most of our tours have been pushed to 2022.

On a more speculative note, I see lots and lots of cryptocurrency. 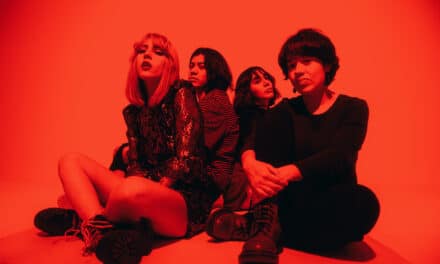 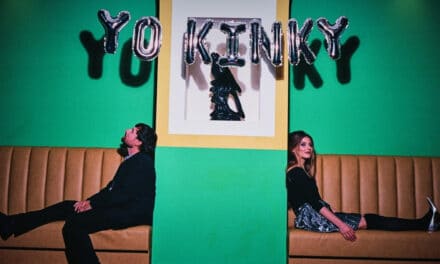 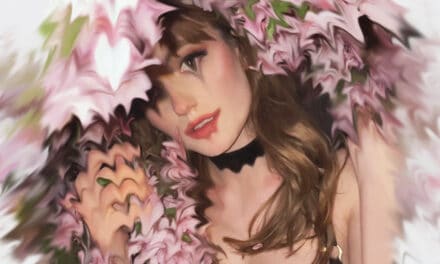 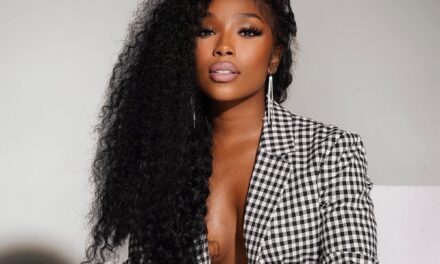 Lil Baby’s 4PF signee Chalynn deliverssilken single and video, “What You Do”