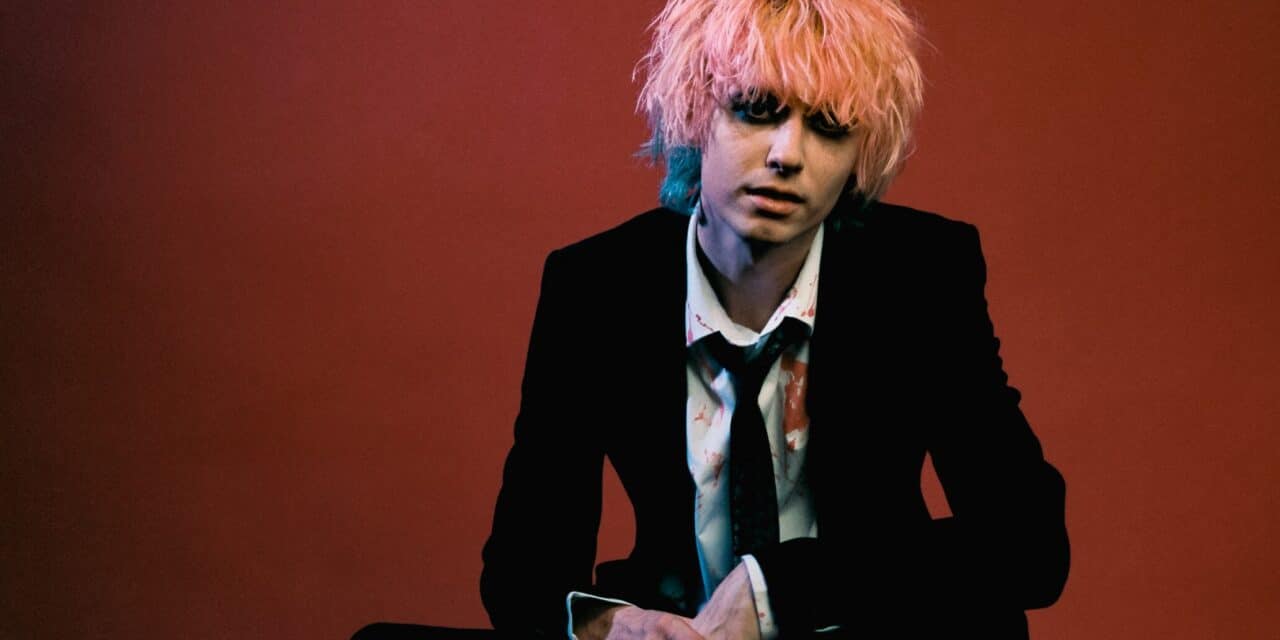 Known for his introspective and candid lyrics, Forrest Isn’t Dead, who draws parallels to such acts as The Cure, Gorillaz, and Tame Impala, pours out the stories of his life experiences and hardships through his unique and thought-provoking music. Growing up with a single mother and limited resources, theAtlanta-based singer, songwriter and multi-instrumentalist found early inspiration as a child in music and skateboarding, which played a major role in developing his feelings about life and love.

Forrest later dove head-first into writing original music, learning to play drums, guitar, piano, and, of course, singing in addition to honing his production skills. Artists such as The Cure, My Chemical Romance, Gorillaz, and Prince were big influences on his creative direction, but battling adversity and overcoming his own challenges were a benchmark towards shaping the person he is today.

What inspired this record?

My new album, The End Of Everything, was inspired by my life experiences and the growth that I’ve had from my teenage years up to now, as well as the trauma I endured in those times.

What is something you would never give up?

I enjoy skateboarding, video games, and hanging out with my cat!

Absolutely has to be Gerard Way from My Chemical Romance and Robert Smith from The Cure.

I absolutely love doing shows. There’s nothing that could ever compare. 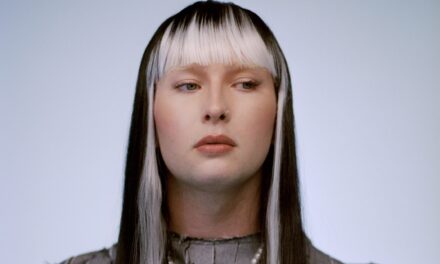 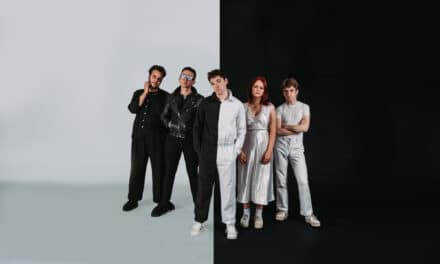 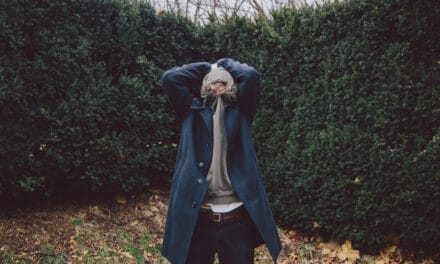 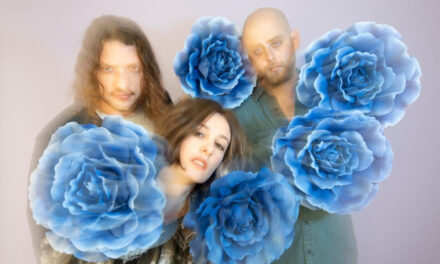