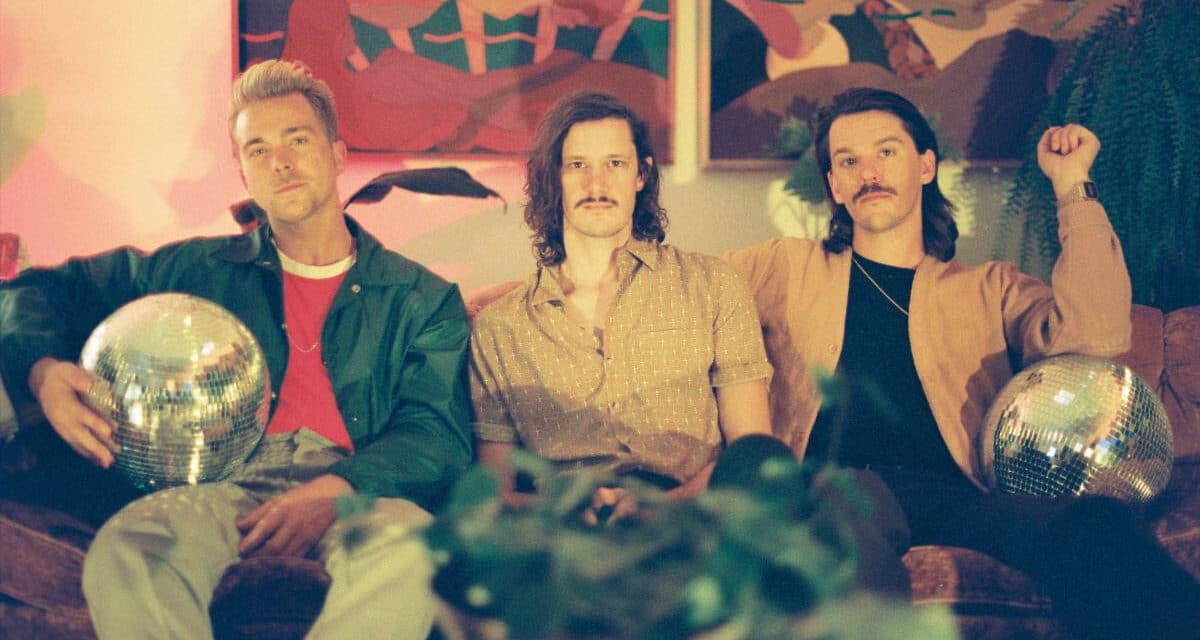 Everything started with an acid trip in Joshua Tree. That’s how Nashville-based trio The Brummies kickstarted their second album ‘Automatic World’ which came out on November 13th.

Originally from Birmingham, AL The Brummies are a rock trio with a tinge of disco groove, fluid melodies and intricate yet easily digestible arrangements that gives the group an overall out-of-the-box sonic layout, especially within the Nashville music scene.

“The sound of a record usually reflects what you’ve been listening to, even on a subconscious level”, they told Mundane.

The goal was to explore a new groovy and synth-y avenue with this record, however the group made sure to “tailor each song to the specific feeling and vibe we wanted to pursue”

What’s intriguing about their latest body of work is that “the theme of deja-vu and the whole universe that revolves into that was kinda prominent, from a lyrical standpoint. Which probably stems from the acid trip we all took.”

The band famously blew up thanks to an amazing collaboration with Kacey Musgraves on their tune “Drive Away” and touring with her for nearly two years.

“While touring with Kacey we got to hang out and know her really well so when we went off to record our first record as The Brummies we thought it’d be amazing to have her on. That’s definitely one of the coolest things we ever got to do for sure.”

When asked about the dynamics of what might certainly seem like an intimidating collaboration, they reveal that “when we used to tour together we would take a tequila shot before the show and smoke a bunch of weed afterwards. It really seemed like we were hanging with friends.”

“She just came down to the studio, hung out for a little then she just got up there and did her thing and we went like ’Fuck Yeah, it sounds great!”

It kind of does, doesn’t it?

The group came a long way since their first meeting with a publishing company in 2011. Back then the name read ‘John and Jacob” and the songs sounded as country as it gets.

“We moved to Nashville in 2011. John’s cousin was a songwriter and lived there so he arranged a meeting for us at a publishing company. We played them a couple of songs and they liked them so they set us up with a deal.”

“We started writing for country artists and touring with our own group. However, we never thought our real sound and vibe were represented by that kind of genre so we left our publishing company and started rebranding ourselves.”

It was actually at a show in Birmingham, UK that John and Jacob had the epiphany that made them ultimately pick The Brummies as their new band name.

The rest, as they say, is history. And quite an inspiring one at that.

The Brummies call Nashville their home now and confess they prefer it over NYC or LA because of its strong sense of community and comradery, especially in the arts and music scene.

Because of Covid, they won’t be leaving town for a while since touring and live shows are still a massive question mark. However, their advice is to “stay creative and keep in mind that we’re all in this together. Keep writing every day and find new creative avenues. We’l get out of this, together!”

Meanwhile, see if their latest record ‘Automatic World’ sparks any inspiration. We’d be surprised if it doesn’t! 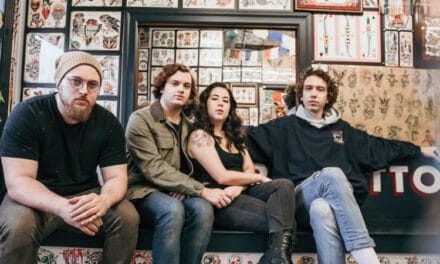 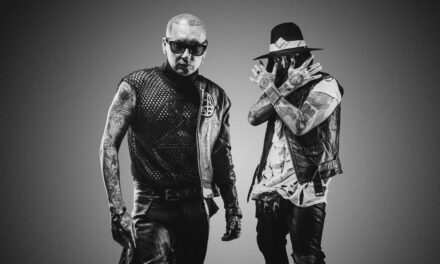 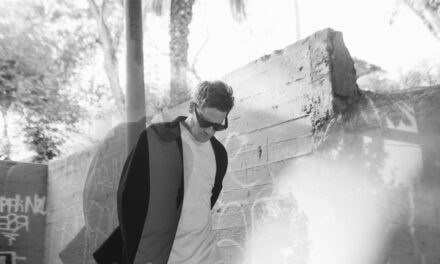 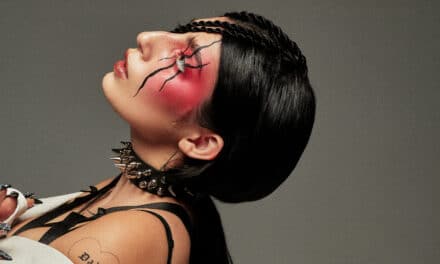