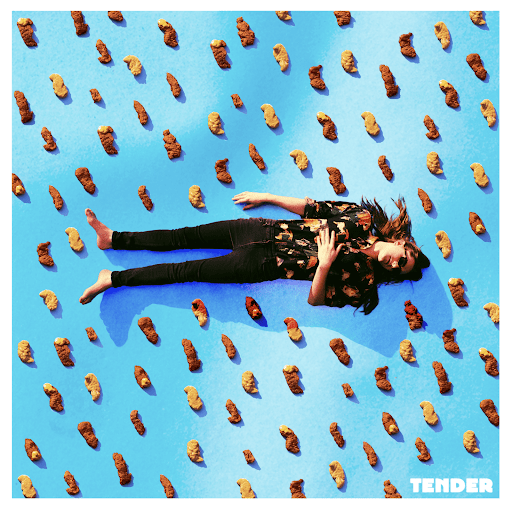 For Ryan James Brewer, an Australian transplanted to Nashville, the word Tender carries a lot of weight. Tenderness is a virtue, a mood, a motivation, and perhaps the best word to describe the music he makes. On his debut record, which carries that word as its title, he writes and sings songs that collide bruised vocals with carefully crafted melodies, intricate beats with woozy soundscapes.

He then intersperses them with curious interludes that blend found sounds and stray noises. But Brewer understands that Tender is also a verb, and he tenders his vulnerabilities the way you might tender a resignation, presenting them to his listener for recognition and approval.

“I wanted to find strength in vulnerability,” he says. “I wanted to challenge the masculine idea that vulnerability is a negative attribute. So this record addresses my struggles with depression, sexuality, guilt, and shame as openly as possible.” As he sings on “Limits of the Heart,” the record’s oldest track and rousing climax, “I’ll show you why together we might forget the limits of the heart.” He might be singing it to a potential lover, or he might be singing it to you, the listener, to hint at music’s power to connect us through our shared desires and weaknesses.

Co-produced by Jon Joseph (Børns, Gothic Tropic, Gungor) it is a masterclass in euphoric sad-pop with lyrical depth, no more apparent than on single, “End Of A Life” – which poignantly juxtaposes upbeat indie pop, with reflections on his struggles with suicidal thoughts and cognitive distortion, which features prominently as a lyrical theme on his new album alongside pithy commentaries on society, identity and sexuality.

I want to find strength in vulnerability and to challenge the masculine idea that vulnerability is a negative attribute. So this record addresses my struggles with depression, sexuality, guilt, and shame as openly as possible.

Musically & Lyrically – Frank Ocean. His ability to fuse intricate storytelling with inventive turns of phrase whilst weaving-in pop culture references is astounding, on top of his unique and influential sense of melody. But I also tend to draw a lot of inspiration from film and literature. In particular, the writings of Arthur Rimbaud, Richard Brautigan and Cornel West to name a few, as well as Adam Curtis’ ever-poignant documentaries.

To mention one, I’d have to say Frank Ocean again, for all the reasons I mentioned previously. There is something so unique and definitive about his style and writing that I am consistently awed by.

This is a tough question, and my answer changes all the time. But the two that have stayed with me for the longest time are “Voodoo” by D’Angelo and Donny Hathaway’s “Live”. Both of these records permanently changed the way I feel and think about music.

I had originally intended to play and record everything myself for this record, and did try to accomplish that while everything in the music industry was shut down but I ran up against a lot of my old shames and vulnerabilities that stem from my own perfectionism.  As a result of that failed attempt I decided to reach out to the great producer Jon Joseph on a whim as I’d been following a few of the releases he had worked on and I ended up travelling out to San Pedro to work with him at his studio in May of this year. Sometimes self-editing is either too brutal or not brutal enough and I learned the valuable lesson that I work much better with another person in the room, not to mention the fact that he is crazy talented and his influence on the record is massive.

I listen to a pretty broad range of music, so I take inspiration anywhere I can get it. When making the record we referenced current & classic Pop and Dance music (Robyn, Khalid, Little Dragon, Jai Paul, Prince for example), Hip Hop artists such as Madlib & Kaytranada – Indie influences like Alvvays, Andy Shauf, Richard Hawley and even some of my favourite neo-classical artists – Gavin Bryars and Ryuichi Sakamoto to name a couple. Though I would be remiss if I didn’t mention that Jon Joseph (Producer) was a huge part of the sound of this record – he’s amazing. As a note, I think that the concept of genre is tired at this point, I realise that it can serve a purpose but I don’t think anyone should define themselves by it.

Writing and recording inspire me the most, as I’m continually learning about my creative process and hopefully growing as a result of that.

Another tough question, especially in the world we are currently living in. It’s quite hard to say whether or not the world will be on fire or underwater as a result of the late-era capitalist steamroller, so please forgive the fact that I can’t give you anything solid here – I honestly just don’t know.

Thank you, and again, probably mainly drawing on the widest-possible array of musical influences as well as literature, art and film. Though while making this record I had become particularly interested in chromaticism within music, art and fashion which had an influence on the idea of having various interludes running throughout the record. Visually, Jane McGrath (artist, photographer, stylist) has been a big influence on this project.

Probably moving internationally from Australia to the US. I’ve moved around a lot in my life but that migration was a huge deal for me emotionally, physically and financially.

“The things that you are the most embarrassed to write about are the things you should be writing about.”

Right now, probably COVID vaccine mandates for all live music venues and perhaps just vaccine mandates in general. It would be hard to see how the industry could recover from another shutdown if that were to happen. Additionally, in the long-term it would be great to see a more equitable business model for artists within the streaming side of the music industry 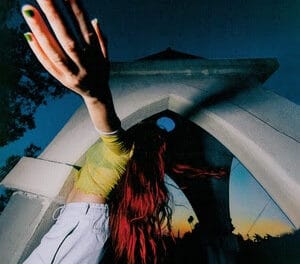 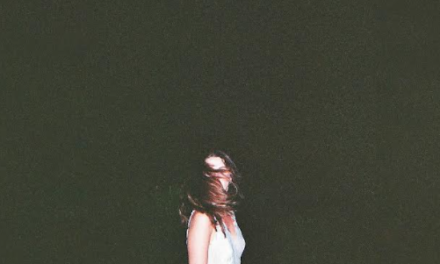 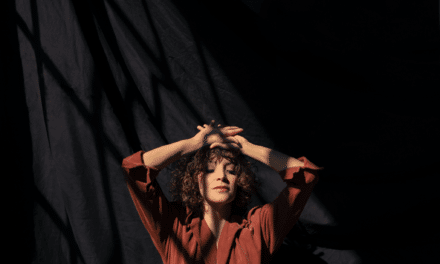 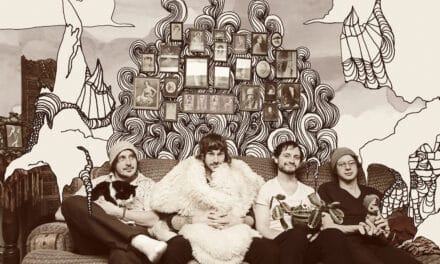