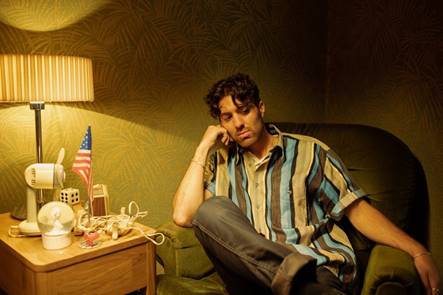 How’s this as a conversation starter?

“I’m so excited right now because I just found out that my show at Red Rocks has been confirmed!” Because that’s how our conversation with Ayokay unraveled.

“I’m performing with my amazing crew which consists of Quinn XCII, Chelsea Cutler and Jeremy Zucker, we’re all best friends and managed by the same person so i’m extra happy about it!”

Well, who wouldn’t be? Especially when your music has been streamed over 350 million times and you finally get to perform in front of your audience again. That pretty much sums up the life of Detroit-bred artist/vocalist/producer Ayokay, born Alex O’Neill right now.

Since the beginning of his musical journey marked by his breakthrough single “Kings Of Summer,” featuring his childhood friend and frequent collaborator Quinn XCII, Alex’s style has evolved and developed relentlessly.

After delivering his debut EP in 2017, ayokay continued his upward momentum by releasing his acclaimed full-length debut In the Shape of a Dream in 2018. Featuring collaborations with Jeremy Zucker, Nightly, Future Jr., and more, the album includes several tracks that find ayokay handling lead vocals for the first time. The following year, ayokay returned with we come alive., a six-track effort that ranges from festival-ready electro-pop to experimental anthems made for late-night drives.

With his latest track “Better With You” we will be able to look at a whole chapter of Ayokay’s musical book.

“Ultimately I think the music has matured. I think about this upcoming project as the darker sister of my first album. When I put that one out electronic music was running everything (this was before rap had gotten as massive as it is today) so I was already making music that was popular but when I started making my second album, I was already shifting my music consumption towards more indie artists which never really felt natural to who I am. So with this new project I feel like the music has caught up with everything that I am as a human being and an artist. That’s why it’s by far the most authentic.”

With the end result of coming up with “electronic music that is made when this genre is much less in the forefront. Ultimately forcing me to search for the elements that make electronic music pure.”

What makes electronic music timeless, then?

“When you listen to folk or rock music – Alex says – you are in the presence of a group of musicians that are trying to capture a moment of magic by playing their raw instruments. It’s raw and messy and that’s what makes it unrepeatable. With electronic music, you have to find a way to capture that same moment of magic by playing with sound waves, synthesizers etc. It’s as simple as that.”

“You know you’re listening to timeless electronic music – he concludes – when you experience a total separation between the artist and your own self. You are simply absorbing sounds and waves without knowing how the artist managed to reach that particular sound. Just like you know you’re onto something good when you start synthesizing a sound and you get so further away that you’re not able to trace its origin in your own brain. That’s what timeless electronic music is to me.” 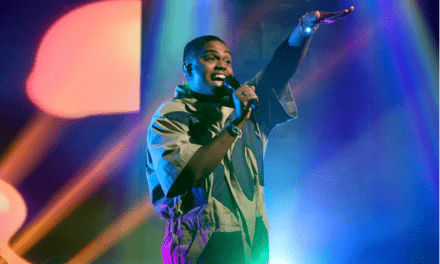 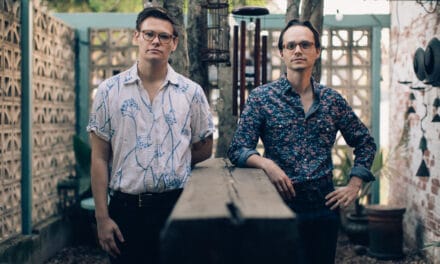 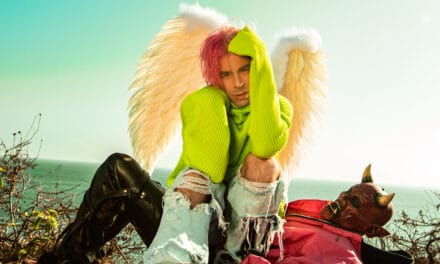