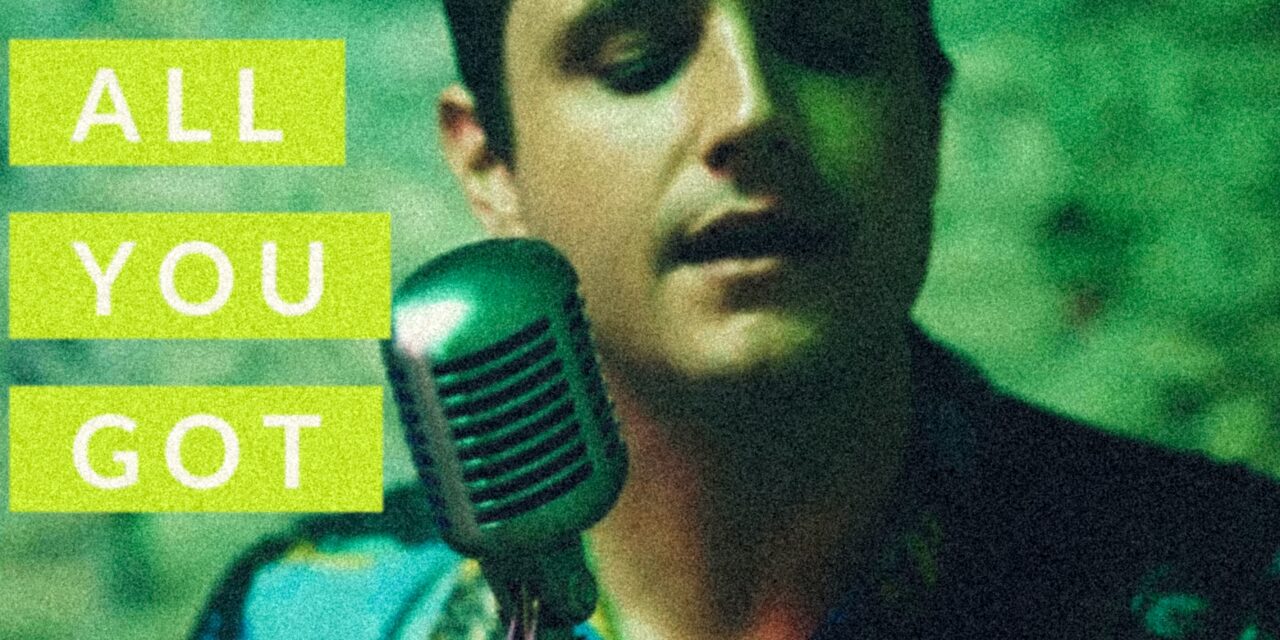 With his first release of 2021 “Lost,” (April) singer, songwriter, and producer Dez Money garnered early praise from American Songwriter Magazine who said he is “showcasing his homegrown versatility as a multi-instrumentalist and captivating as a storyteller.”  Next came “Trippin,” which was featured on Apple Music’s New In Rock and New In Alternative playlists. The Further Magazine said it’s “a unique sound recipe blending alternative rock music with pop, soundscapes and most of all beautiful instrumentation, the artist showcases his talent for turning emotions into music and poetry.”

Dez released his debut album, Take Me Down in 2015, followed by his sophomore album, Blue in 2020. He spent years on the road touring with Eddie Money as the guitarist and the opening act. He can also be seen in the AXS TV reality series “Real Money,” which chronicled the Money family’s life at home and on tour.

Dez – I’m always making music. This record came about when I was still writing my second record, Blue. Right when I was wrapping up Blue, I started making this record within the same week.

Dez – It means everything to me. Music is my life. Being an artist is the freedom to be myself and do what I was put on earth to do.

Dez – I find sources of inspiration all around. Life gives you things to write about and it’s all about tracking down ideas as they come naturally instead of forcing it.

Dez – Kevin Parker from Tame Impala. He is an artist that really does his own thing and I admire that. You can tell when a Tame Impala song is playing because it has these signature elements that he uses throughout his production that are very unique to his sound.

Dez – In Rainbows by Radiohead. That’s the perfect record. I’ve been listening to Radiohead since I was a little kid and I remember when that album came out it was one of those moments that I remember just listening the whole way through and loving every song.

Dez – “Give Me All You Got” was written one day when I was playing on my synth in the studio. I wanted to write a straight up pop song with a feel-good energy to it. The electronic instruments I used really drive the song throughout and give it a certain 80s vibe that I was after. This song is about being the best versions of ourselves regardless of the challenges we face.

Dez – I’m inspired by all different types of music. That’s what makes music fun for me. Every song is a new song and genres don’t really come to mind when making music. I think somewhere in between genres is where we can create new styles of music and that is more exciting to me than trying to define myself as just one type of artist.

Dez – When I’m not feeling creative, I just step away from music. The worst thing you can do with art is force it. The art comes to an artist when it wants to be made and the artist should serve as a vessel that lets the creativity flow. If there’s nothing flowing, just move onto something else and come back to it with a fresh energy.

Dez – In 5 years I see myself doing the same thing I’ve been doing. Making music and hopefully touring with my band. I’ve been directing and editing my own music videos as well and that’s also something I’d like to further explore as an artist.

Dez – I just stay true to myself. I think that’s the most important thing as an artist is to be yourself. We’re all unique in our own ways and it’s up to us to discover what makes us special. A lot of artists spend their whole careers trying to imitate another artist when I think it’s all about combining all of your influences to make something unique and original.

Dez – My second show I ever played was in front of my hometown at a place called the Canyon Club. All of my friends and their parents were there to watch me open the show for my dad. As soon as the first song came on, I went up to sing and my wireless mic had run out of battery. When I looked over to the sound engineer on the mixing board, he was gone. Next thing that happened within seconds was a loud feedback that blasted through the speakers, and we had to stop the song 10 seconds into the performance. It was terrifying to see this happening in front of so many familiar faces. After that, I was never as nervous to go on stage since something that embarrassing has already happened. We went on to have a great show after that regardless of the shaky start. It taught me that no matter what, the show must go on.

Dez – That the show must go on. There’s always going to be challenges that come in all different forms but it’s up to us to charge through it and treat each challenge as a lesson to be learned.

Dez – The game’s always evolving. It’s constantly changing. There’s more power to the independent artists now. It’s cool to see so many independent artists doing everything on their own. I think we’re going to see more and more of that type of artist and because of that we’ll see a lot of new styles of music come out. 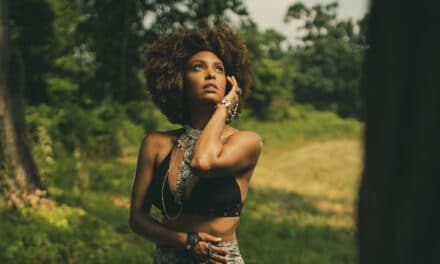 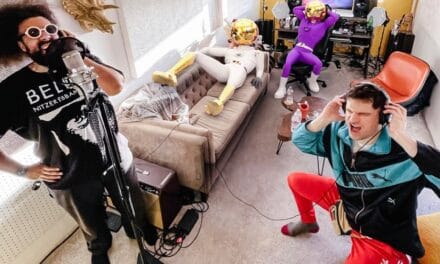 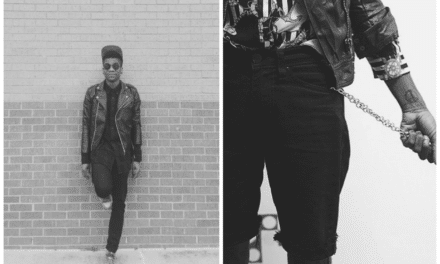 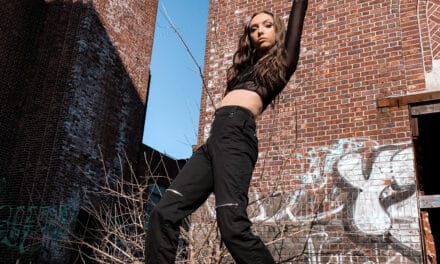