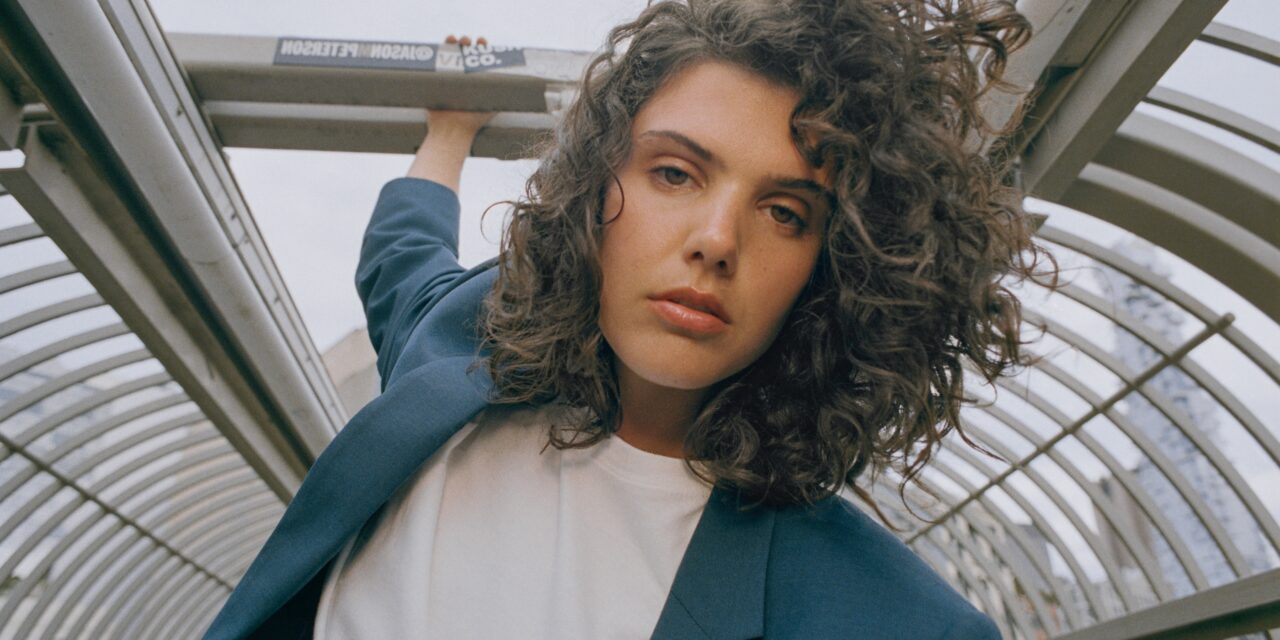 Opera singer by trade, electronic and pop artist EVAN GIIA’s voice adds a distinctive touch to her extremely distinctive sound. She made her recording debut on the MEMBA track “Heat of the Moment,” featuring alongside Hoosh. The song was named Single of the Week by BBC Radio 1. Her unique blend of classical and modern tones and atmosphere

Released by ODESZA’S Foreign Family Collective in 2018, Evan’s breakout single “WESTWORLD” and the accompanying music video propelled her to #1 on Hype Machine.

Combined global streams of the song now exceed 20 million. Since the release of “WESTWORLD,” EVAN has been in the same room as such amazing artists as Hudson Mohawke, Georgia Ku, Nate Campany, Kyle Shearer, Chris Lyon, OjiVolta, Kate Morgan, CHVRCHES, What So Not, Matias Mora and RITUAL

Her latest track is titled “Mood Swings” and was actually written in collaboration with London-based trio, who have themselves collaborated with the likes of Dua Lipa, Little Mix and Avicii, and New York-based MEMBA. The track’s breezy vibe belies the rollercoaster of emotions she evokes.

I grew up singing classically in my hometown. I studied Opera for 10 years before going to Berklee College Of Music for college.

What are your main Musical influences?

I am influenced by so many artists from many different genres but right now some of my big influences are:

Tell us about your Latest release

It was the perfect time to release it because it talks about all the ways I am able to stay positive and reminds my listeners that they can get through the tough times.

Tell us about what inspires your music videos and visuals

When I write songs I usually have a picture of what the song looks like in my head right away. I love directing my music videos, its so fulfilling. The Stay Up music video  is an ode to my hometown, Brooklyn, NY. My team and I ran around my neighborhood from 9pm-6am, ending with a sunrise on the Brooklyn Bridge.

Who or what  inspires your lyrics?

I write from my experiences in life and also my friends’ stories. I like to write about relatable scenarios that give people positivity and hope.

Top 3 dream collabs for you

Right now I would say:

Was there a project in your career you worked on or with someone that you are particularly proud of?

I am really proud of my music video for my song Tiny Life. My brother and I made that video in the thick of quarantine and I will always remember that day. 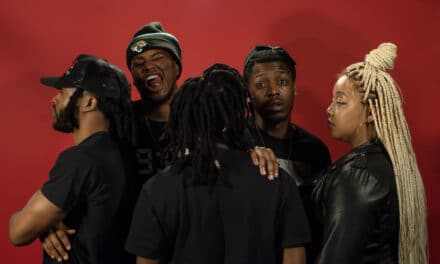 What We’re Spinning, I can’t breathe 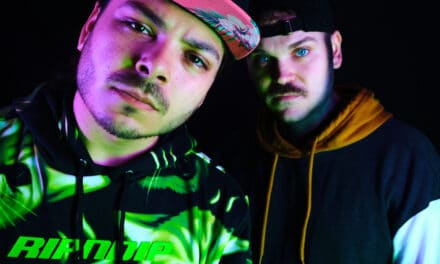