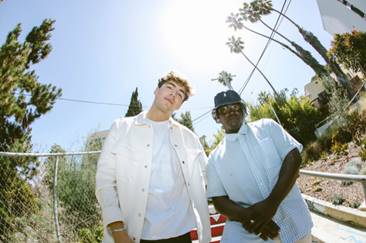 Last time we checked on Surf Mesa, he had just released a very exciting track titled “Carried Away’ in collaboration with Madison Beer. Since its release, it has gathered more than 13 million combined global streams and was followed by a stunning music video directed by Loris Russier (Q, Audrey Nuna).

Surf and Madison confessed to Teen Vogue they originally met on a dating app but all the potential romantic chemistry turned into creative energy which later became a banger track.

Speaking of bangers, Surf did it again this year by sealing another amazing collab, this time with Bipolar Sunshine. Their musical lovechild is titled “Lose My Mind’ and features Bipolar Sunshine’s warm, yearning vocals to glide atop the infectious beat and breezy instrumentation. Not only that, rumor has it the upcoming visualizer will debut an Ai-generated Surf Mesa avatar!

2021 is an amazing year for Surf, who will also headline The Roxy in Los Angeles, CA on September 11 and Baby’s All Right in Brooklyn, NY on September 23. He will also be playing his first festival dates this year, appearing at Life Is Beautiful and Firefly. Tickets are on sale HERE. 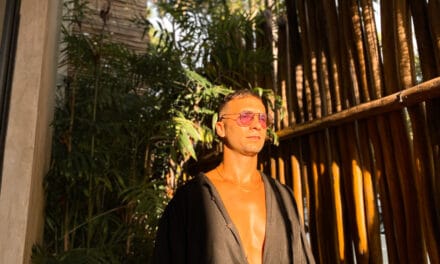 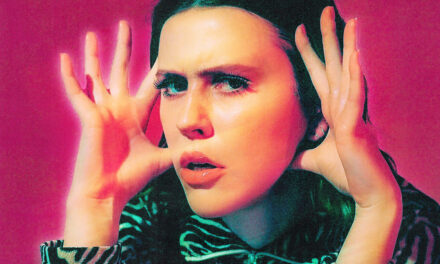 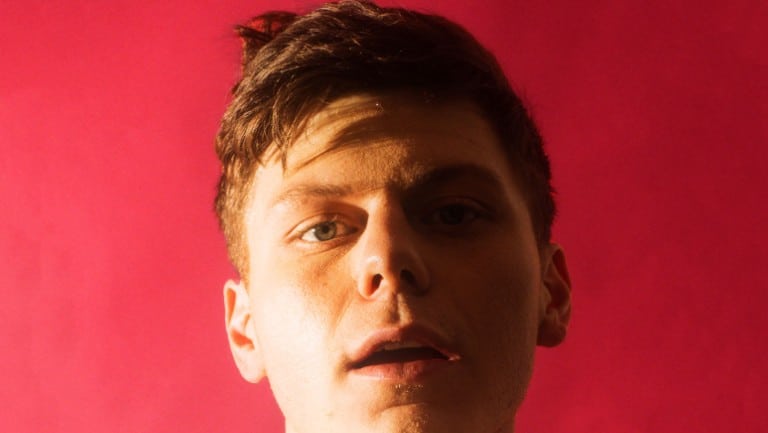 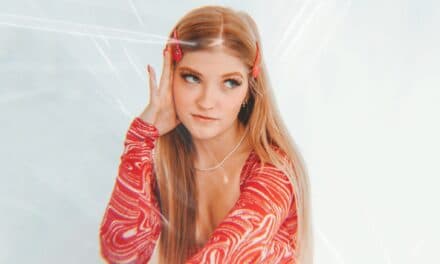