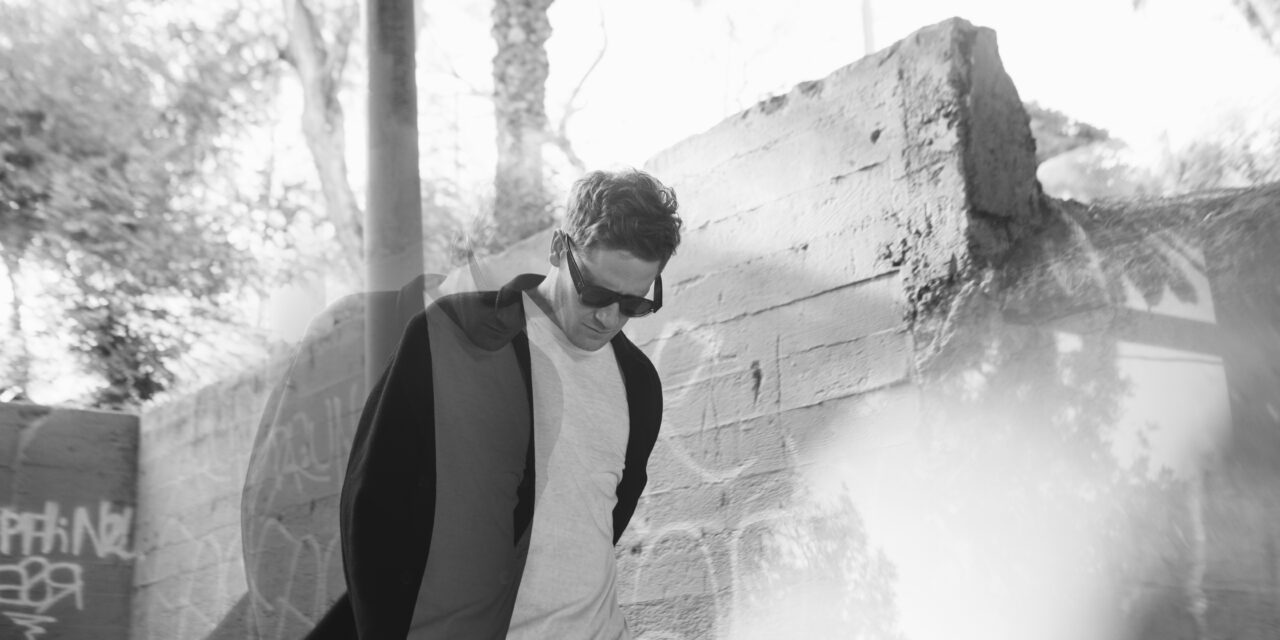 There is a flavor of grateful humility embodied by Ted When that is a refreshing reprieve from the miasma of desperation permeating the entertainment industry. He emanates a certain form of peace stemming from experience and graceful evolution.

Ted started writing music when he found an old guitar in his attic at age twelve, but began to truly hone his skill while studying wildlife biology in Montana where he learned to write songs “the right way” from local bluegrass musicians. This led him to LA, where he ended up writing topline and singing lead for Mansions on the Moon.

His new project, started at the beginning of 2020, is far more personal, ambient, and referential of indie greats. “I’ve been rediscovering old songs and developing my sound through this new project.”

“I was writing just on the acoustic guitar until I met people who knew how to do electronic production. I had my foundation in harmony and in using my voice as an instrument. I didn’t really know anything about Midi, and I was able to add that to the foundation I had established. I like the juxtaposition of pretty, soft harmonies and beats that slap.”

His most recent EP, evening, strips him down to his roots – each produced track is accompanied by an acoustic version, a testament to his songwriting ability. “If the song can hold up with a basic progression, without production tricks, then it’s a song in itself. It gives people an opportunity to see how these songs evolved over time.”

Ted’s mind is highly theoretical, viewing the music he writes not only through a lens of emotion, but that of musicality and rhythmic complexity, as exemplified by his favorite track on the project, “Don’t Feel Like Feeling.” Starting out in an ambling 7/4 and topped with a shuffle beat, it’s “super fun to play. You have to trick your brain into thinking a certain way.”

An homage to escapism, the EP explores themes of melancholy, unrequited love, and substance abuse, all linked with a thread of longing characteristic of legends such as Bon Iver and Tame Impala – two of his primary inspirations.

“I like people who are not afraid to create what they truly want to create. They’re not trying to chase something else or an idea, they just do it. When they do it right, they just move people in a certain way that’s never been done before. When you hear what they create it changes your perspective.”

Like all the best musicians and producers, Ted references a universal energy when describing his writing process – “sometimes you have one of those songs where you feel like someones using you…like a higher power, and it just comes out and it’s always super inspiring.”

“I don’t want to sound too meta, but I think it’s the artist’s duty to contribute, well…art to society. I don’t think it’s any artists duty to contribute to social issues unless they have a platform.” Otherwise, it is the artist’s duty to “contribute some form of escapism. To move people to feel. I think music can transcend language and culture better than any other artistic medium can. You can understand the emotion of the song without understanding the words.”

So if you’re looking to avoid your demons for a little longer, or maybe feel a lil heartache to a melancholy tune, stream Ted When’s new EP and keep an eye out for his next piece of art! 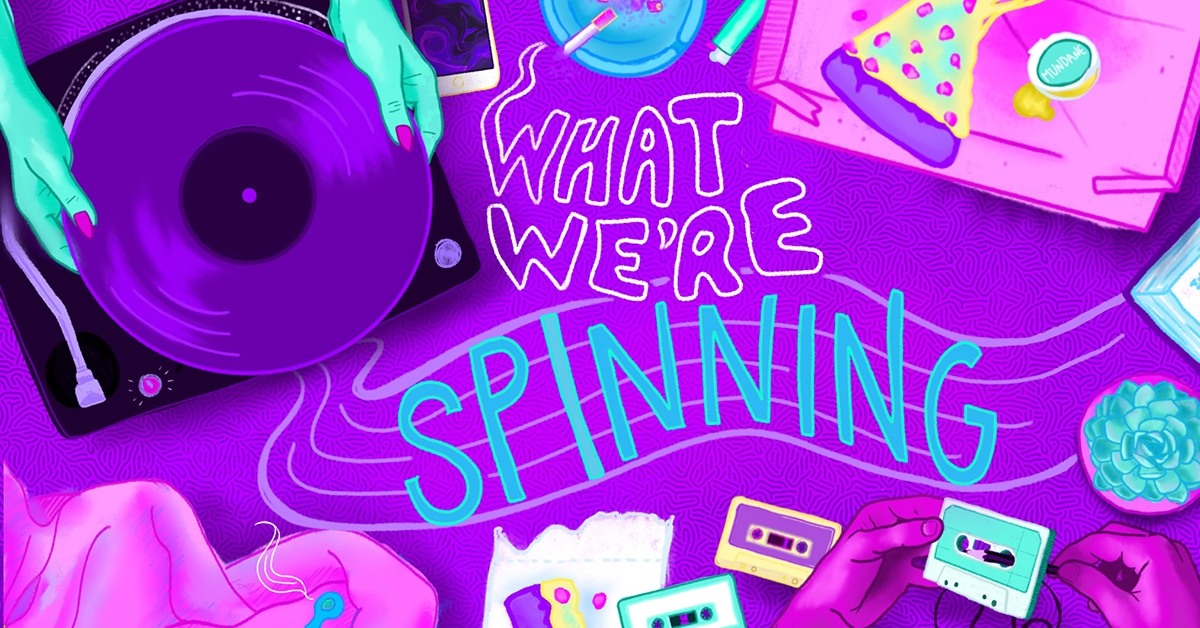 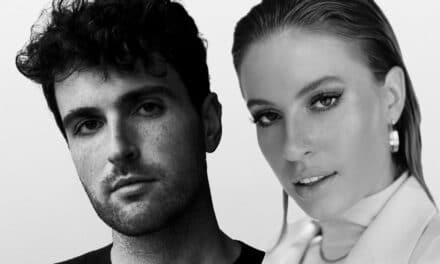 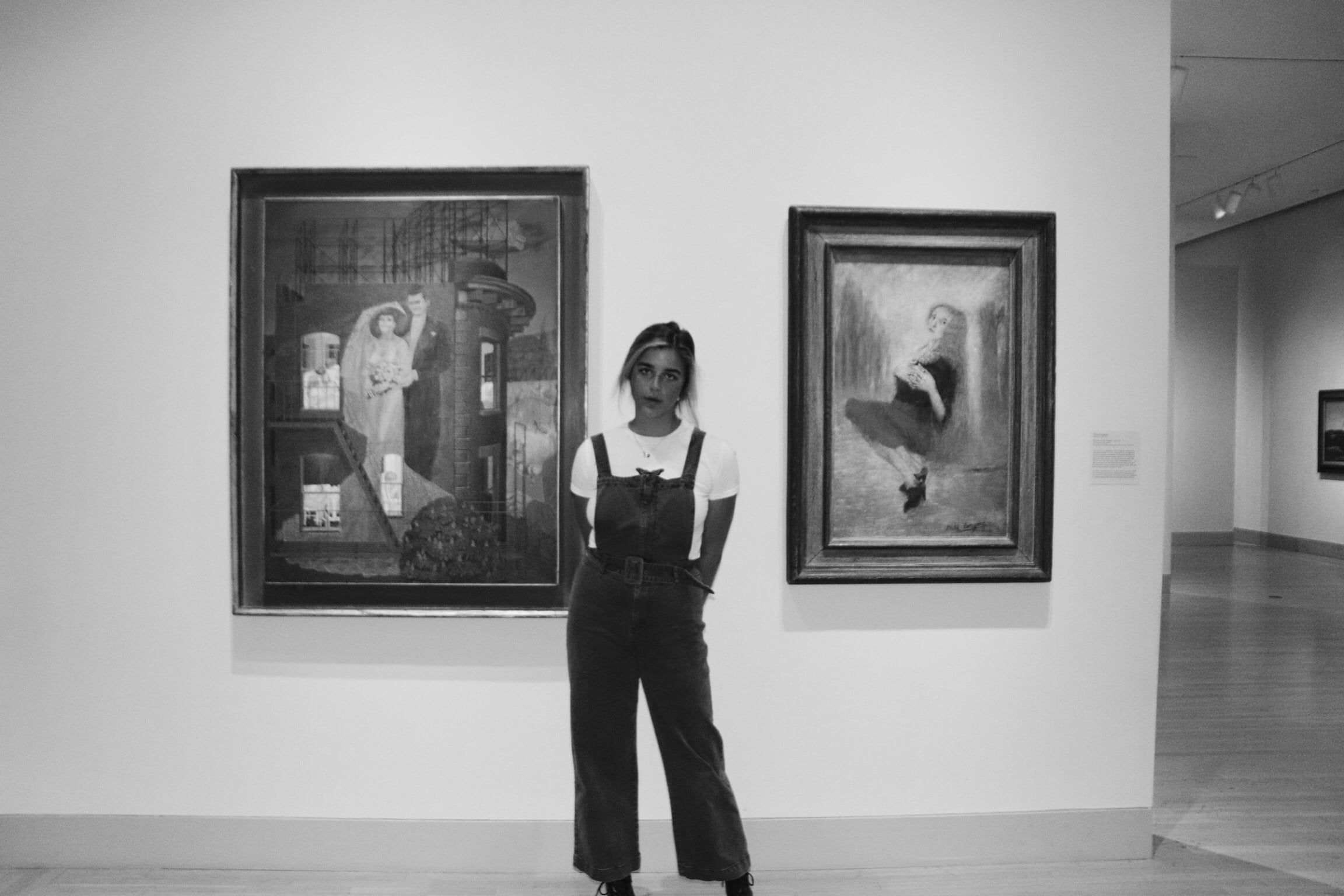 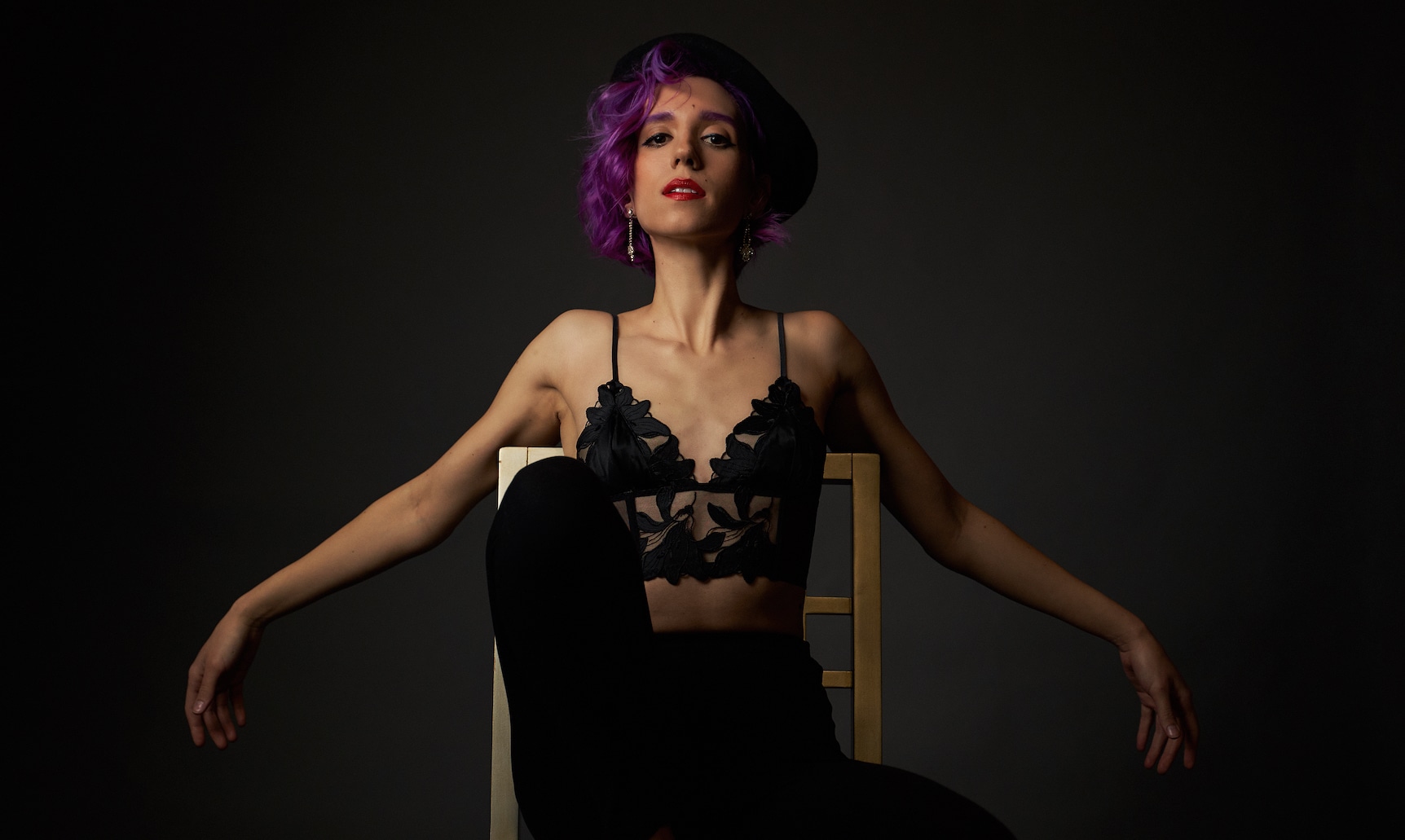