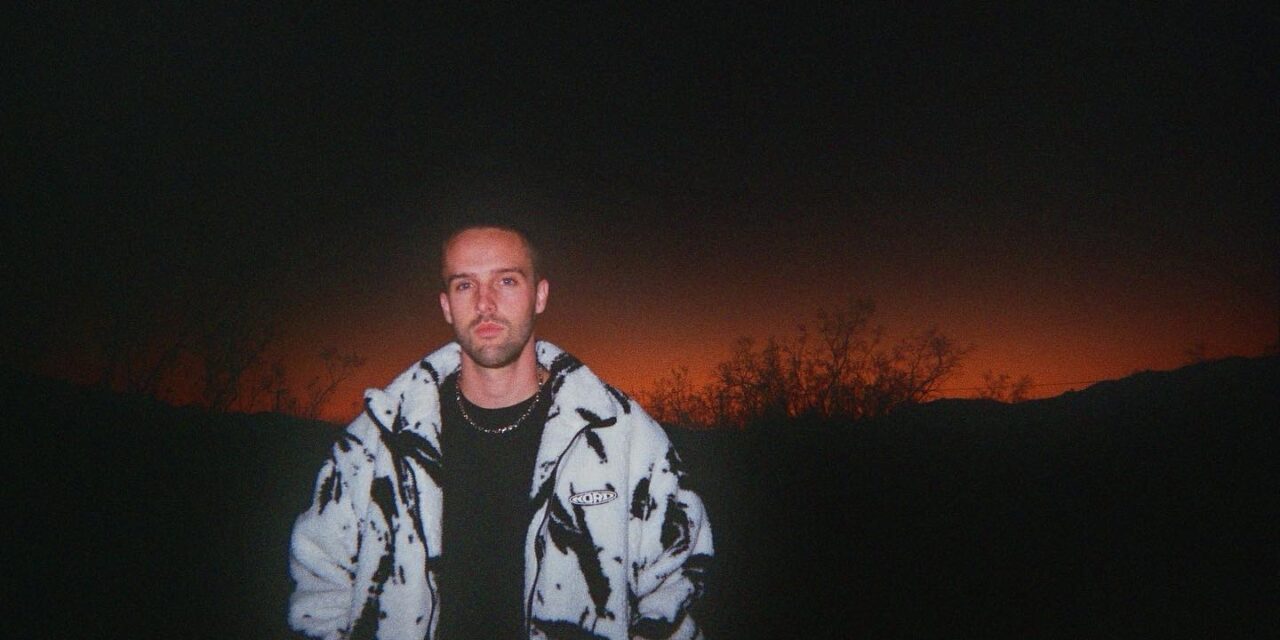 Last year, he received another #1 for his work on David Guetta’s “Heartbreak Anthem” with Little Mix. The song reached #1 on the UK chart and stayed in the top 40 for over 29 weeks.

As a producer, songwriter, and engineer, Thom Bridges has amassed over 2.9 billion streams across YouTube and all music streaming platforms. On Shazam, his music has received over 9.3 million hits. On TikTok, Bridges’ music has received over 293 million reproductions. He is currently working on his own project 99DREAMS with co-writer Beau. It’s an eclectic anti-pop project which will be released in 2022.

I’ve been writing and producing songs for over 10 years now. I started off as a mixer/engineer back in Amsterdam where I got in contact with a lot of people in the local music industry. After spending endless days and nights in the studio I got some recognition from some of the biggest Dj’s in Holland that came to record and mix their songs at the studio. Working with artists like Yellow Claw, David Guetta, DJ Snake etc. launched my career and gave me the opportunity to work with a lot of different artists.

For me it is always the most recent song I wrote. As a creative you constantly evolve and grow in your sound and craft. My newest work excites me because it captures the way I feel in that specific moment. I always try to push the boundaries of my sound to come up with something different and refreshing. By the time a song is being released I’m usually already 10 songs ahead in my mind.

Changing it up. I bounce around between a lot of genres. The interesting thing about doing that, is that you take influences from different genres and mix them up which creates a fresh view on things.

My latest release is Sofia Reyes’ new album ‘’Mal De Amores’’. I’ve had the opportunity to produce 12 songs on this album. Sofia and I have been close friends for over 5 years. We have an amazing creative click and share the same taste in music and art. We started working on this album about 2 years ago when I moved to LA. It has been an amazing journey and I’ve learned so much about Latin culture. I eat breakfast with Cholula every morning now.

I don’t really do shows at the moment but if I would, I’d listen to Bach or Mozart.

Bright!! I feel like I’m just getting started.  I’m super inspired and I’m hungry to keep pushing my career. This year I will release my own project called 99Dreams with Beau and I’m creating a publishing venture with my manager to sign new artists and upcoming talent.

For clothing I love Acne, Fear of god, Virgil Abloh..

To wake up everyday with excitement and joy. To be able to do what I love for a living and create music with the people I love is worth more than any billboard award or grammy for me. Of Course the recognition is also great but that’s not what I do it for. I’m proud of myself for working through the struggles in the beginning of my career. It takes a lot of courage and believing in yourself to keep pushing and following your dreams.

Consistency and creative freedom. I think it’s important for every artist to have the creative freedom they need. People recognize real feelings in music so the closer you stay to yourself as an artist, the more recognition you’ll get from the listener.

The way labels and tech companies treat songwriters. As a producer you can make a good living off production fees, sponsorships etc but songwriters only get paid if the song is successful. It blows my mind that in 2022 some of my biggest songwriter friends still struggle financially. To give you an example, if a song that I wrote with two other songwriters gets played 100,000,000 times on Spotify, we make less than $7000. This must change. It’s important that artists, producers, publishers, managers etc stand up for songwriters to change this standard. 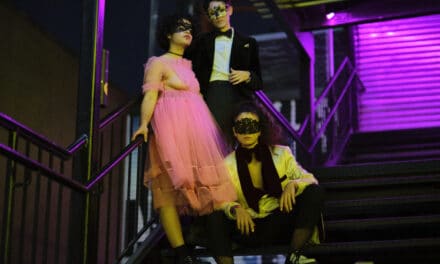 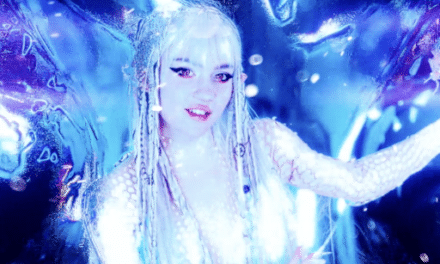 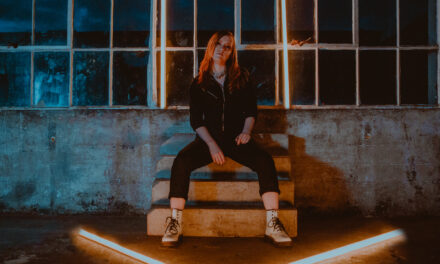 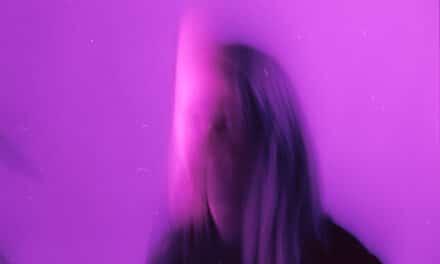