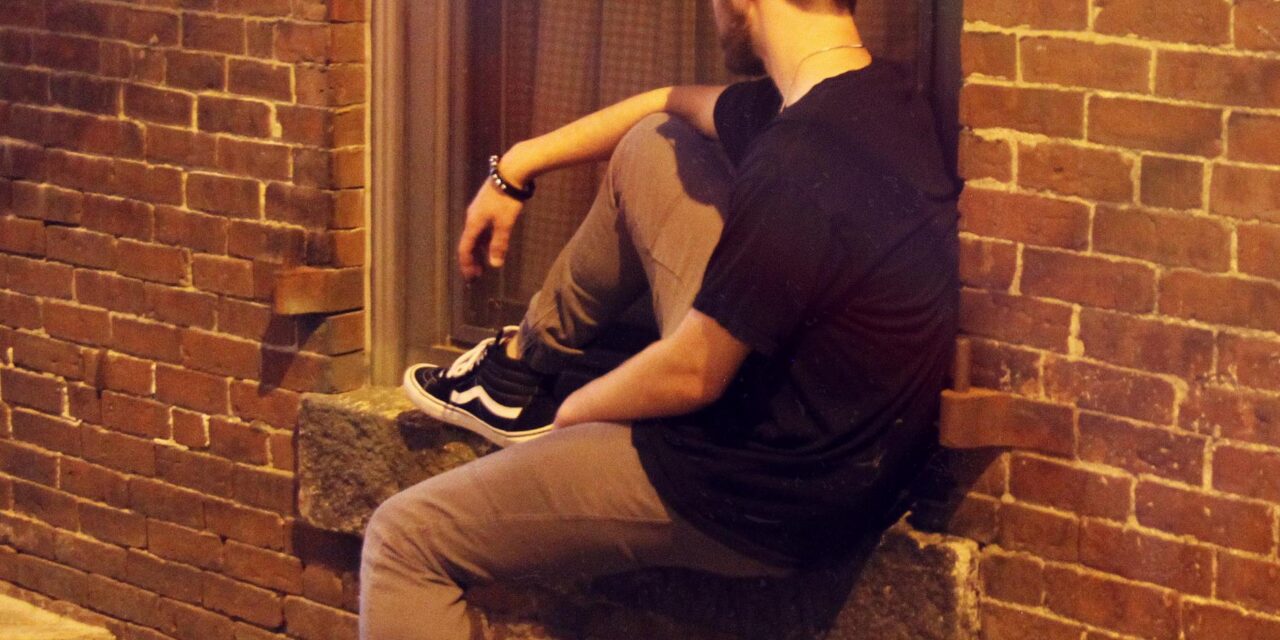 dawsonLIED is an experimental Pop/RnB artist from the remote state of Maine. The harsh weather patterns and a spread-out population keep him secluded, heavily influencing the introspective tones of his music.

Collaborating with his friend godspeed from Germany, dawsonLIED now returns with an alluring and sensual new R&B track ‘OWO’. dawsonLIED worked with the bouncing smooth beat and pulsating synth that godspeed created, and within just a few hours he wrote, performed, and mixed the vocals for “OWO”.

dawsonLIED is the second pseudonym that I have officially released music under. It took a lot of messing around to get to where I am now and I still drastically change my sound every time I drop a new single. I started going by dawsonLIED because I was limiting myself too much under my old name. I was trying too hard to please everyone else instead of just making music I thought sounded good. My new sound and process really allow me to enjoy music.

I don’t really stick to a specific message. I like to think of my music as something people can relate to about my life. I find that even if I don’t think people will relate to me or what I make I will still end up getting messages and comments from listeners saying they feel exactly what I made the song about.

I take 100% of my inspiration from lived experiences. Every line and sentence actually means something. I try my best to stay honest in my lyrics and I pride myself in that.

This question is IMPOSSIBLE to answer for me. I look up to a new artist every minute it feels like, but if I had to list a couple who are important to me I would say, Daniel Caesar, Tyler, The Creator, SZA, Kehlani, Duckwrth, Flume, and Banks.

CTRL by SZA. Before I head CTRL, I was down a lot of different music rabbit holes. It took hearing songs like “Love Galore” and “The Weekend” to just fully awaken the part of me that loves RnB. It inspired me to go back to my roots and my original direction.

My latest release was a song that I kinda wrote out of nowhere. At the time, godspeed and I were trying to work on another song together. He had sent me a couple of tracks and the original beat for “OWO” was one of them. I didn’t pay too much attention to the beat at first and started to work on one of the other instrumentals. While working on the other track, I went back to listen to the other beats he sent me again, and then that is when the beat for “OWO” stuck out to me. I instantly started humming the chorus and coming up with various flows for it and I knew instantly that it would be a bop. I wrote and recorded the main sections for it in one night and the recording session ended up going until about 3 am. I usually don’t have songs that come about like that, so needless to say it was a very fast and fun process.

My genre influences are very hard for me to trace, but I will try my best to break them down. My vocals are heavily inspired by RnB and Hip-Hop which I think is fairly obvious. Vocalists that are huge inspirations for my lyrics and delivery are Daniel Caeser, SZA, Blackbear, Banks, Drake, Chase Atlantic, and Frank Ocean. My production is a different story. My past in electronic music has heavily influenced how I arrange and mix my songs as well as what effects I choose to use. The artists and groups that influence my production most heavily are Flume, Tyler, The Creator, Brockhampton, and Chase Atlantic. My production styles tend to vary wildly for every song though.

I want them to feel how I felt when I wrote it! I think my favorite thing is when people understand me or what I was going for. I especially love when people can relate to it on an emotional level. It just makes everyone involved feel a little less alone.

I think it is most artist’s dream to do it as a full-time job, but besides that, I would like to experience more of the live/performance parts of music. Sharing my music via a URL is great and all, but I don’t think that will really compare to having people share those emotions together with you in person.

Nothing in particular really inspires my style! I just do what sounds good to me at the moment. I let the song take me wherever and I just leave all the happy accidents in! I don’t like to be too strict about what my style is because I don’t have the commitment to stick to one sound. I couldn’t even tell you what my style is, but what I can say is right now I’m shooting for a sexy low-key vibe.

During 2020, and a couple of times before that, I had some pretty big hiatuses from music. I would do so little with music that I would spend months not even listening to music altogether. It can be really easy for burnout to happen without you even noticing. I try to pace myself and focus on having fun now more than ever. What is the point of doing something if you don’t enjoy it!

To floss my teeth. Not gonna lie, I can’t believe I’ve been sleeping on that. Before, I would do it every once in a while but lately, I’ve been doing it every day and it just hits different. I highly recommend it to everyone. It takes like no time and it will save your ass.

It always has been and always will be, the underground scene. The internet gets more and more influential on the music scene every second! The landscape is constantly changing and what is cool today might be gone when you blink, but it also gives people more freedom to consume the music they want and can create extremely invested fans with a close bond to the artist. On that note, new tech like NFTs are gonna keep popping up and it is only a matter of time until the next trend takes over. 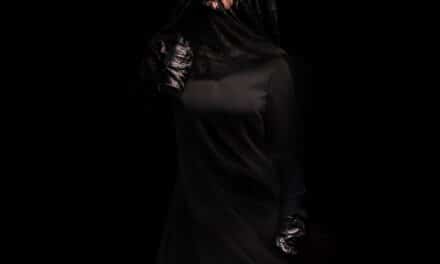 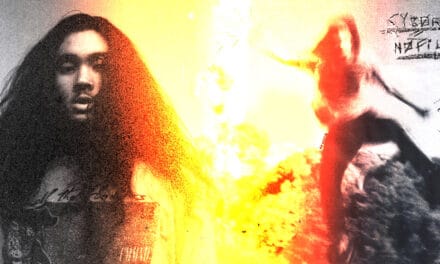 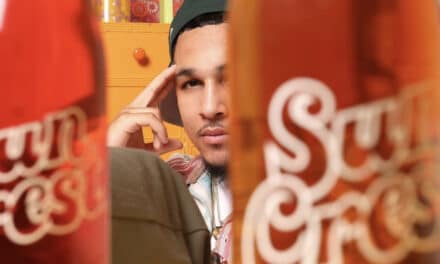