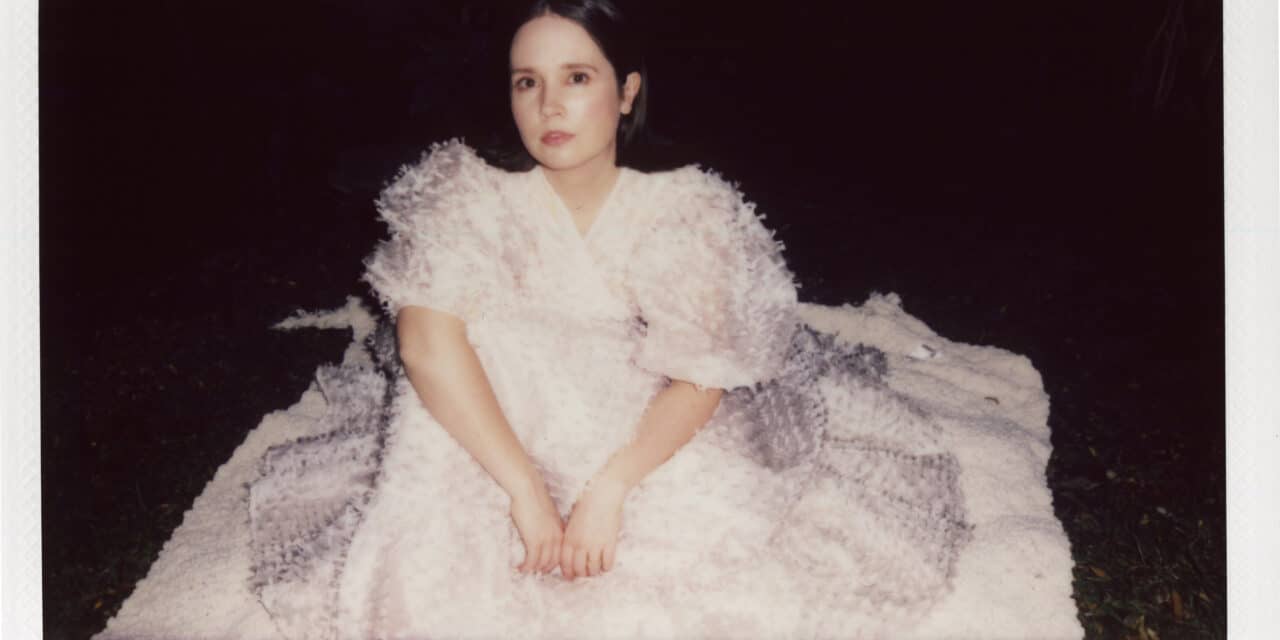 “Better Days” will be Mr Little Jeans’ first album after an extended hiatus. MLJ returns with stoic conviction, forging a path of self-empowerment: a way to reinterpret the nightmares that had plagued her life and a way to reaffirm the creativity that’s always been her guiding light.

About the album, Mr Little Jeans says: “Better Days as a whole represents to me how fleeting everything is, the good, the stable, the joyous, the challenging, the bad, and the ugly. After a few especially rough couple of years, I’ve become quite excellent at savoring and celebrating the good times. My biggest challenge is to remind myself of the transience during the bad times, as those too, shall pass. I think.”

About “Blitz” one of our favorite tracks from the record Mr Little Jeans admits: “After a week of dating who I thought was the man of my dreams, he dumped me. A week later we got back together. Two years later we were married. This is a song about that time my husband dumped me.” 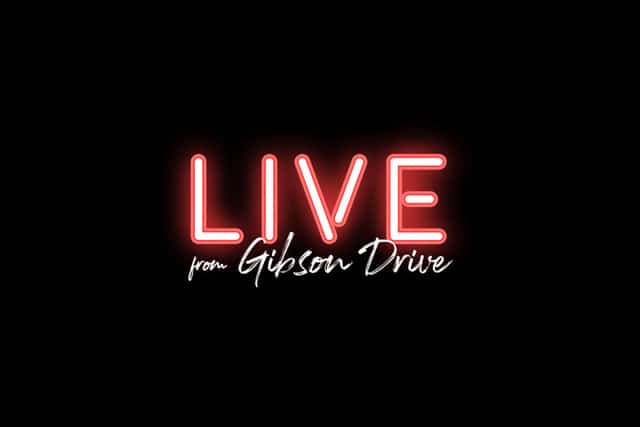 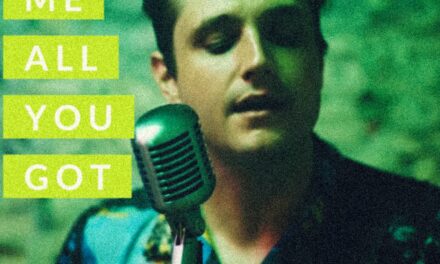 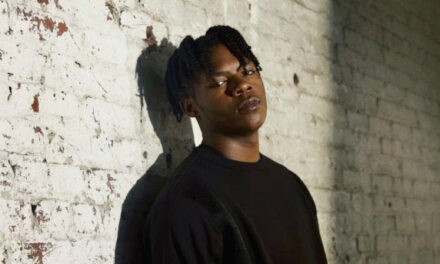 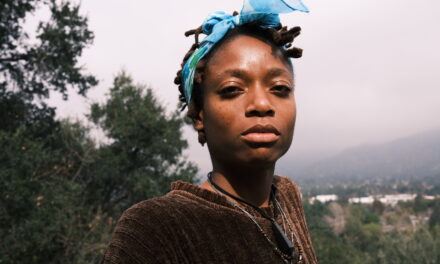