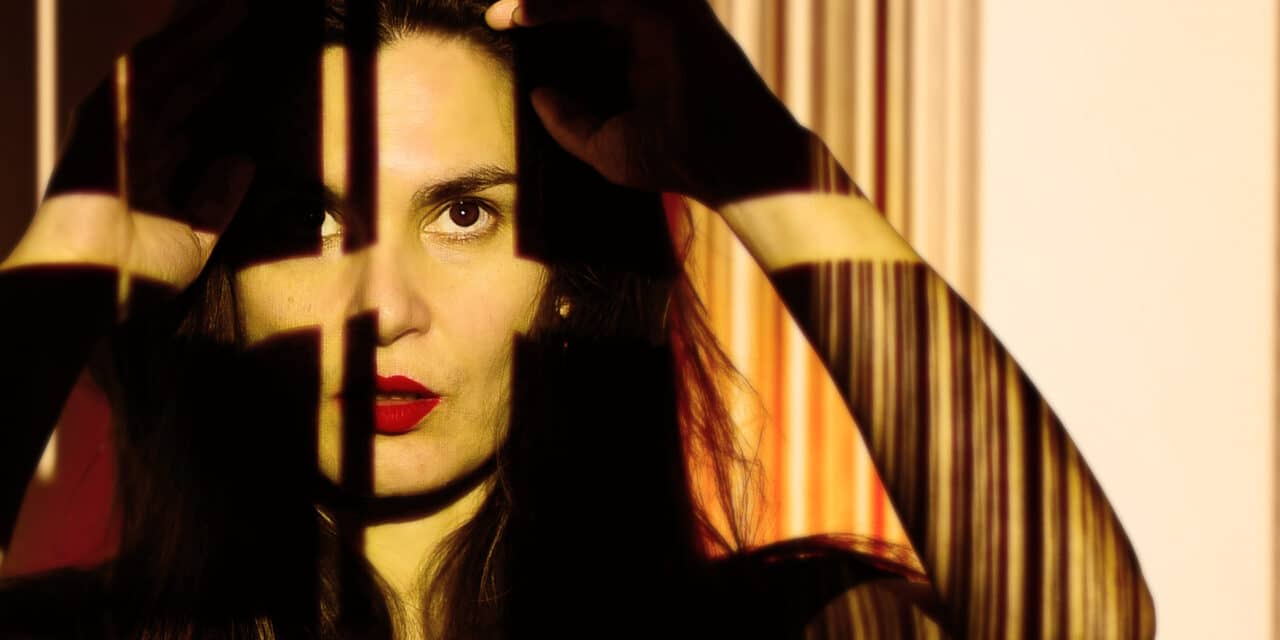 Rising Audio Visual artist / Musician / Producer Obscenity State (Nilly Brook) is pleased to announce a brand new release with the arrival of ‘Moke Lake’, lifted from her debut EP due in January 2023.

Complex, seductive melodies encompass ‘Moke Lake’, drawing on a myriad of electronic influences from techno, deep-house, electro and bass, and is accompanied by a visually stunning animated video, drawing you into Obscenity State’s own world.

Nilly explains: “This is an energetic electronic dance track, explores self-discovery through the merging of sound and vision. The cascading melodic synthesis, expansive sound design and psychedelic, overlapping sequences hypnotically immerse you into my alternative world.

Weaving throughout are the evocative chants of a Persian Avaz master, a female performer prohibited from singing in public since the revolution of ’79. Of Iranian heritage myself, stemming from a persecuted minority, I have built a digital world to reflect my sense of isolation and driving determination to confront revolutions past and present through the exploration of new identities.”

What was the inspiration behind your act name?

The artists that transfixed me the most represented some form of rebellion or  transformation; David Bowie with the expansive wonderment he could inspire or SOAD,  Rage and Public Enemy and their unshakable convictions. I wanted a name that was quite  subversive and captured a sense of confrontation and transformation. As Obscenity State  has evolved into a solo electronic dance act, I’ve had to rethink how I can express that  meaning. Some tracks have a lot of drive and attack in the rhythms, others like Moke Lake  have more of a mind-expanding, trippy vibe. The visuals I create to support the music  (through the live shows and music videos) play a large part in communicating my desire for  a widening of perspective. Watch the video for Moke Lake, I know the specifics behind the  shaping of the imagery but it’s always good for the audience to take what they want from it.

Your music is very evocative and complex. What inspires your sound?

Why thank you! A range of things really, rhythmically I’m inspired by the dance floor  grooves that evolved in clubs but also by rhythms that can be found amongst  minimalist/neo-classical composers such as Steve Reich or Michael Nyman. I have written a  lot of classical/neo-classical music and often I’ll turn to those compositions to inspire ideas  for my electronic/dance tracks, rhythmically but also harmonically. For every track there’s  an energy at the heart of it. With this track I wanted to explore altered states, connecting  with hidden roots. The Persian chants floating throughout, cascading melodies and  overlapping sequences communicate that essence and I built the rest of this track around  that.

Was this release MOKE LAKE prompted by any specific event or life experience?

Lordy Lord, where do I begin! The title MOKE LAKE certainly was but the experience inspired  more than just a release, it inspired all my work and is as the heart of everything I do  creatively. I’ve pretty much written a book about it, a MMus thesis, painted, composed  classical pieces, on and on. Moke Lake is a place in New Zealand where I had a profound life  changing experience with a friend, many moons ago. We shared a deeper understanding of  each other and could inhabit our own world on occasion, particularly this one time at Moke  Lake. Sadly a few weeks later he took his own life and requested that his ashes be scattered  there. Whatever happened that night at Moke Lake was too huge for words, the place  represents all of life’s brightest and darkest moments and a fearlessness to embrace them,  something I rarely have. So, with this release and the new path I’m on, I’m attempting to  take a step into the rocket boots we were wearing that night and fly by the seat of my pants  just a little bit.

What’s the message behind what you do?

I just try to go with the stuff that excites me, everything I’ve been blabbing about and more.  As I was saying earlier, art for me is at its greatest when it can inspire a sense of  wonderment, excitement or strength. I like to build worlds, the music is part of it, the visual  side expands on the vision. Sometimes I can also communicate something with personal  meaning that could resonate with others too. My mum is from a persecuted minority in  Iran, I grew up with a need to break past that, all that pain for what? As a world we let it

happen. We get sucked up into divisive structures, systems and ways of relating to each  other that are so corrosive and destructive. Maybe we can all do a bit more to change that. 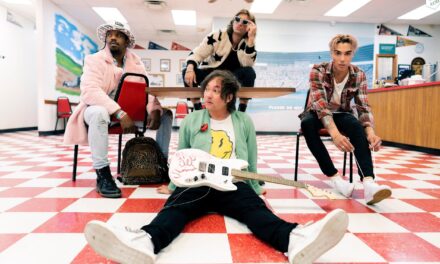 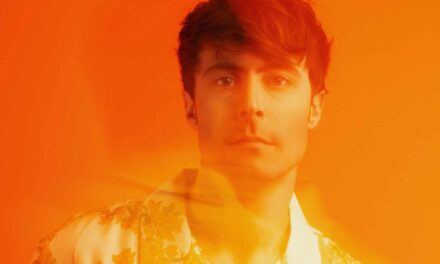 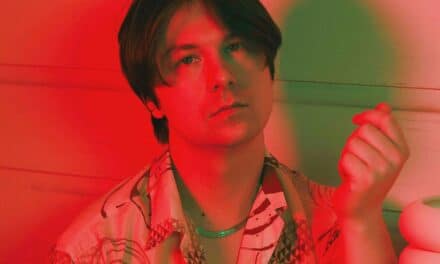 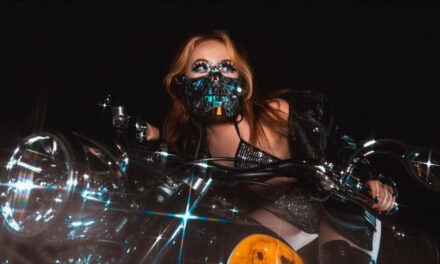