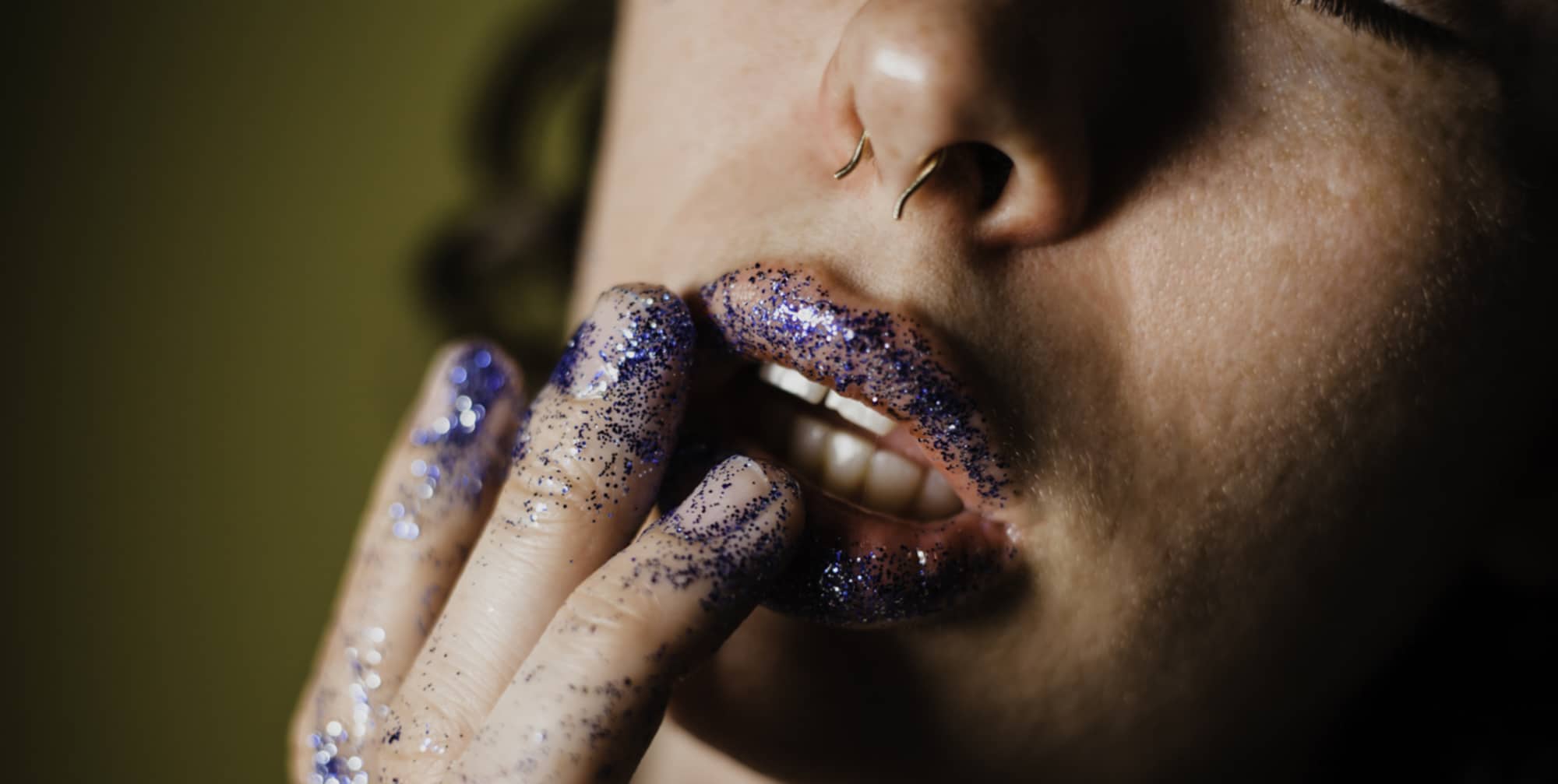 Quick question for all my women loving women: what constitutes “sex” for you?

I’m having a bit of a “what is sex” crisis over here. I haven’t been grilled on what my number is very much, but I tried to explain it the other day and my friend was dumbfounded when I said that my number was only four.

She was even more taken aback when I explained that my other number was greater than that – meaning the number of times I’ve fingered someone in a restroom or eaten someone out in a JC Penny’s dressing room far surpasses the amount of times I’ve truly, genuinely, and intimately connected with someone.

So again, I’m asking all my fellow women loving women, what constitutes sex for you?

Anyway. While y’all ponder that, read on for my last dating confession (consider this a series finale).

Disclaimer: Just because two queer people hang out doesn’t mean that it’s automatically a date, so RIP me for describing it as such. It’s just that a few date-adjacent things happened that night (I gave the bitch FLOWERS) and I felt compelled to give it a go.

There I was, sitting on a toilet surrounded by a wall of Carl Winslow portraits and contemplating how I would bail on this girl.

The issue wasn’t the lack of opportunity, or even lack of available exits. The problem was I drove her there and that felt like a bigger dick move than anything else.

Like most of you, I spent the first two weeks of quarantine locked in my house – focusing only on the rise of Tik Tok, making bread, and getting mindblowingly stoned. But eventually, I don’t know, the desire to become a better person took over and I started to give more of a shit about myself.

I focused on my mental and physical health; made healthier eating and therapy a priority and so naturally all of that personal growth came flooding back to me as I stared into Carl Winslow’s weirdly piercing eyes.

I imagined her sitting out there, probably having picked up her phone to scroll through social media and waiting for me to come back so we could finish our game of cards.

I didn’t want to leave her. I wanted to play cards with her and hear her stories and listen to her passionately talk about her music. I regret not asking more questions. My motivation for staying was much stronger than my “i drove her there” comment may have led you to believe.

I wanted to know more about her siblings and why she chose to stop eating meat and if she could see herself living anywhere other than Nashville. I wanted to know absolutely everything she was willing to share with me, but I was paralyzed by the reality of my own vulnerability.

Not two minutes before I ran off to the bathroom, I shared stories and memories and details of my life that about five other people in the world know. I keep those parts of my heart, those parts of my story, tucked very very close to me.

Sure, she might have had “one of those faces” that makes people just puke their guts out – but I am usually well-versed in that tactic and never fooled into connecting with someone.

Fooled into connecting with someone.

Did I just accuse her of FOOLING ME into CONNECTING with her?? Like that’s her fault. Like that’s not the whole point of friendship, or dating, or of basic human interaction.

I couldn’t leave her.

So I stopped staring at Carl Winslow, washed my hands (because hygiene and also COVID), and went back to our table ready to face my fate.

I realized really quickly that I didn’t have anything to be afraid of; I even apologized for what I presumed was “oversharing” and I was met with nothing other than kindness and further insight into who she is.

I’m also pretty sure she popped a mint while I was in the bathroom, because there’s no other explanation for how minty fresh she tasted when we did finally make out later (twice, ayeeee).

The rest of the night was pretty great. We never finished that game of cards, but we had a fun time together; probably only ruined by the fact that she tripped and completely ate SHIT as she got out of my car (which, arguably, was a top tier moment to witness).

Anyway, I have no idea what happens next, or if that night meant as much to her as it did to me. It could have also easily been a figment of my imagination rooted in nothing more than a drunken haze. But I’ll sleep calmly knowing that I’ve broken my streak and finally gone out with someone, (easily the most beautiful person I’ve ever seen in real life), and didn’t leave her anywhere.

P.S. Ladies and lovers, please do fill me in on what constitutes sex for you. My DMs are open @blecca7 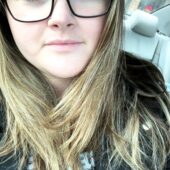 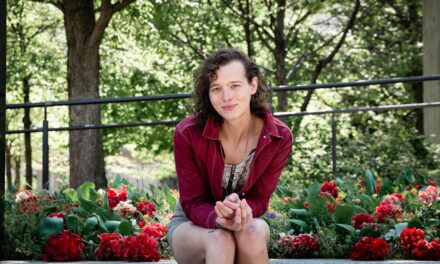 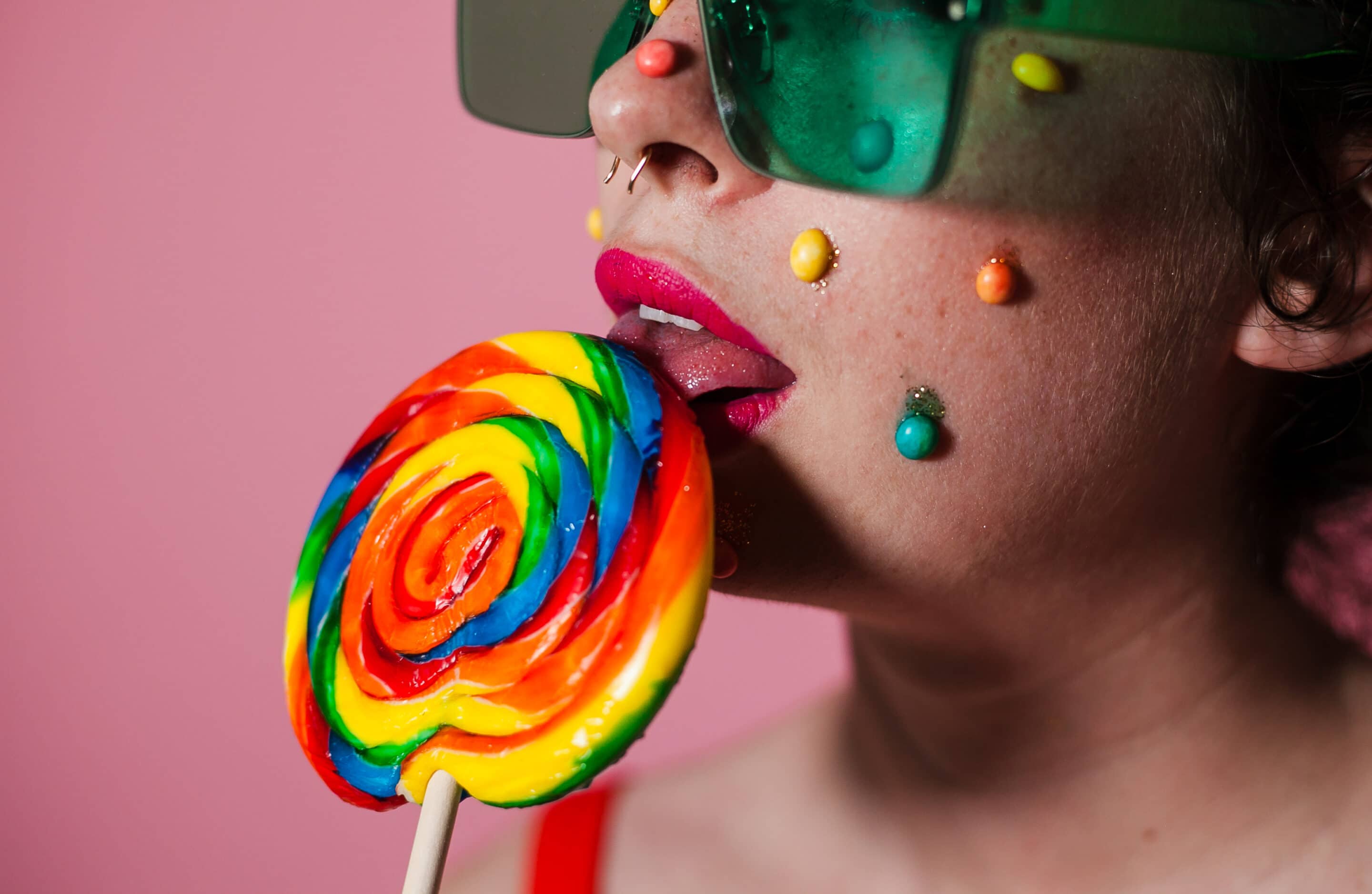 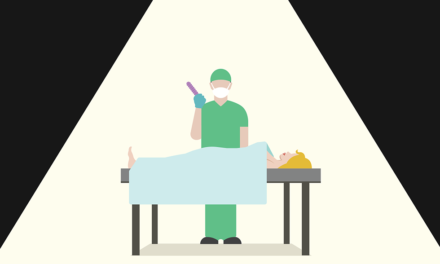