Sensational Swiss artist Naomi Lareine is a name on the ascent across the modern music scene. Combining R&B with neo soul and a self-assured, yet vulnerable, attitude that has already earnt her award nominations of “Best Talent” by national radio station SRF3 and “Best Breaking Act” at the Lyrics Magazin Awards, her infectious style catches eyes and the attention of ears alike.

Leading on from the success of ‘In Love With A Gangster’ and last month, ‘Fall In’, following in favourable suit, she now gears up to release ‘Just Met’ this month from her forthcoming EP ‘Girl Next Door’ that will be released November 11th, with pre-ordering commencing from the release of ‘Just Met’ on October 7th. In an infectious upbeat song Naomi Lareine gives free rein to her feelings, ‘Just Met’ describing the beginning of a new love and bringing you in to you feel the euphoria of the early days of new found lust and the excitement that comes with it. In collaboration with the producer Mykel Costa, Naomi’s sultry vocal intertwines with a rich and irresistible depth that, when merged with the rhythmic pop-dance galaxy of production, shines out of the speakers.

Hey Naomi, thanks for speaking to us! Please tell us about your latest release ‘Just Met’! What was the inspiration behind this?

My relationship with my girlfriend is the inspiration for this song. We met as neighbors and became friends, but when we started dating it felt like we had just met each other again.

How do you land on themes with your music and what is something you always wanted to write a song about but never did?

I think my private life and emotions are the source of my creativity. Honestly,  I’ve written everything I’ve wanted so far, but you never know if it’s going to be released or not.

Do you prefer working in a studio session with your releases, or is a live setting more exciting to you?

This is such a hard question because I really love both but I’m going to say the live setting is more exciting. There’s nothing more beautiful than putting a smile on people’s faces and feeling their energy.

Now that we are living post-COVID, do you have any plans to tour?

I’ll definitely go on a festival tour and I’m hoping to go on my own headline tour, but that is still in the works.

What is a record or artist that shaped your creativity?

There are many, but my biggest idol is Alicia Keys.

How was your musical path informed as you were growing up? Who were the main artists that your family put onto your radar growing up?

My mum used to listen to Justin Timberlake, Usher and Michael Jackson, and my dad loved the Beatles, David Bowie and Queen.

Outside of your musical persona, how else do you enjoy spending your time?

I love to spend time with my family and going to restaurants. What I also love is binge watching TV series. 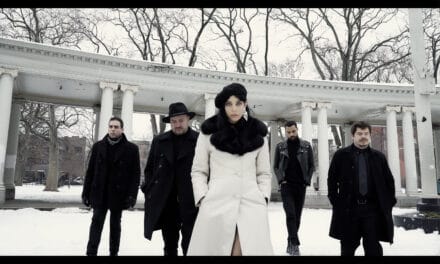 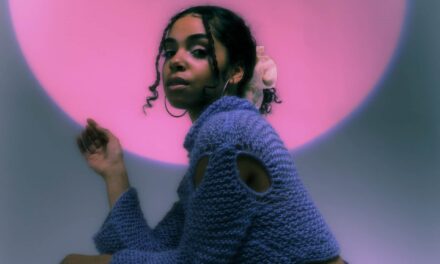 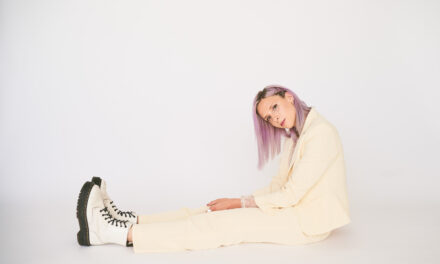 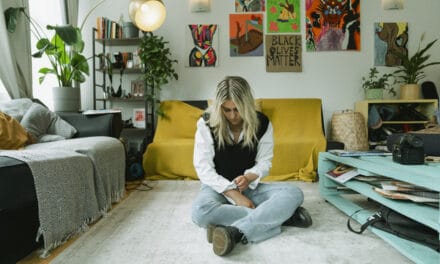