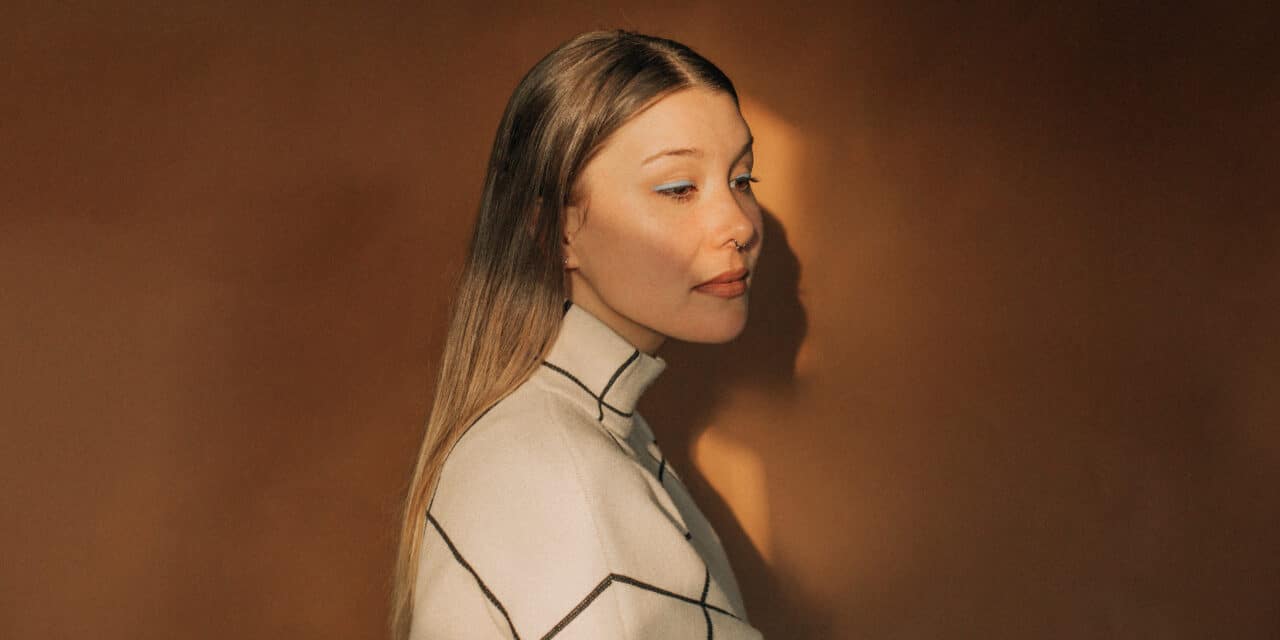 Nashville-based songwriter Bre Kennedy kicked off her conversation with Mundane by reminiscing about her first sold-out show at legendary Nashville venue Exit-in and reflecting upon how much hard work and dedication it went into making that a reality since first entering the scene.

“When I started at the crowd I just thought to myself: wow, this is the result of 5 years of serving tables, working different jobs, writing constantly and playing shows. That’s how I met my band, my publisher, my manager and really found my own sound”

Originally from Salt Lake City. Utah, Bre made it to where she is the hard way. She patiently and carefully built a loyal fan base, show after show. “Being open minded and saying yes to every opportunity is what really got me here” she admits.

When asked about the importance of being part of an artistic and creative community she blatantly says that she actually moved to Nashville to “find myself as an artist and a songwriter, which is something I had struggled with when I was in LA because of the lack of community.”

Her words of wisdom to all the aspiring musicians who flock into Nashville are simple and straightforward: follow your gut, never compromise about the music you love to write and build community.

All of the above has Nashville written all over it and Bre knows it and embraces it. “If you surround yourself with the right people they will lift you up and help you get through even the hardest times”

While writing music and filling up the most prestigious venues in town, Bre released her most successful record to date: Jealous of Birds and today she premieres her latest single “Where Did Summer Go”.

“I wrote this while sitting at the window that I’ve been looking out of all Summer”, she tells Mundane. This year should have been a massive one for Bre, who was on such an uphill trajectory after her previous very successful releases and sold out shows. Little did she know 2020 had other plans for her (and everybody else for that matter)

“I had the whole year planned with festivals and shows. I really couldn’t wait to get on the road and prove myself but then the tornado hit Nashville and I just wanted to focus on rebuilding my community in 5 Points. My creativity suffered an abrupt stop” she concedes.

“I couldn’t make any music for a long time, so I started writing a book, taking long walks and just neglecting music. Then maybe three months ago I just felt something inside of me again so I called my band, rented a cabin and started throwing paint at the wall again.”

That’s when she called one of her favorite co-writers, Brian Brundage, and set up a Zoom write. While exchanging ideas, Bre realized that she could just see the whole world through her living room window.

“I’ve heard people talk on the phone to their parents about their plans getting cancelled and their life being put on hold so we decided to write about that; and I thought it’d be good to release a song like that because it perfectly captures the essence of this year”

Well, it truly does.

“Summer to me represents a golden and free time and it leaves with the season and I tried to make the most of it but I didn’t get the summer I thought I’d get to have, none of us did. I have so much to process and reflect on this fall and writing this song was the first step in me doing so.”

Bre took this year to write her debut full length record and “Where Did Summer Go” is not only an introduction of what’s to come for 2021, but also represents a new beginning for her. Like any artist worth their salt, Bre was able to turn discomfort into music and use it to let her audience find a moment of peace and a beacon of hope for a brighter future.

God knows we’ve all been craving for that. Bre knows that, and she sings it even better.

Listen to “Where Did Summer Go” HERE 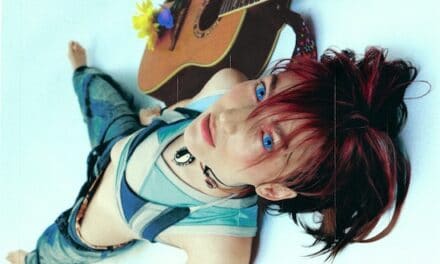 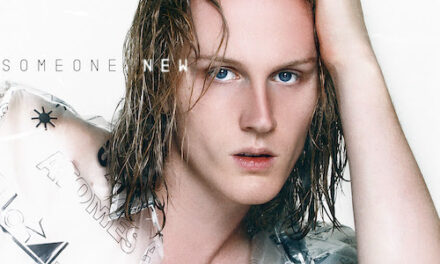 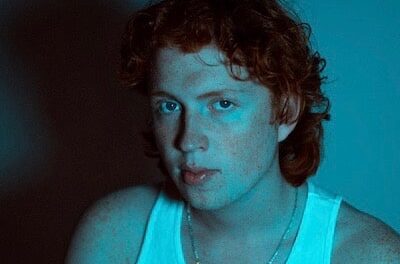 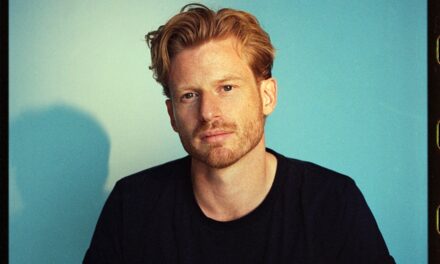