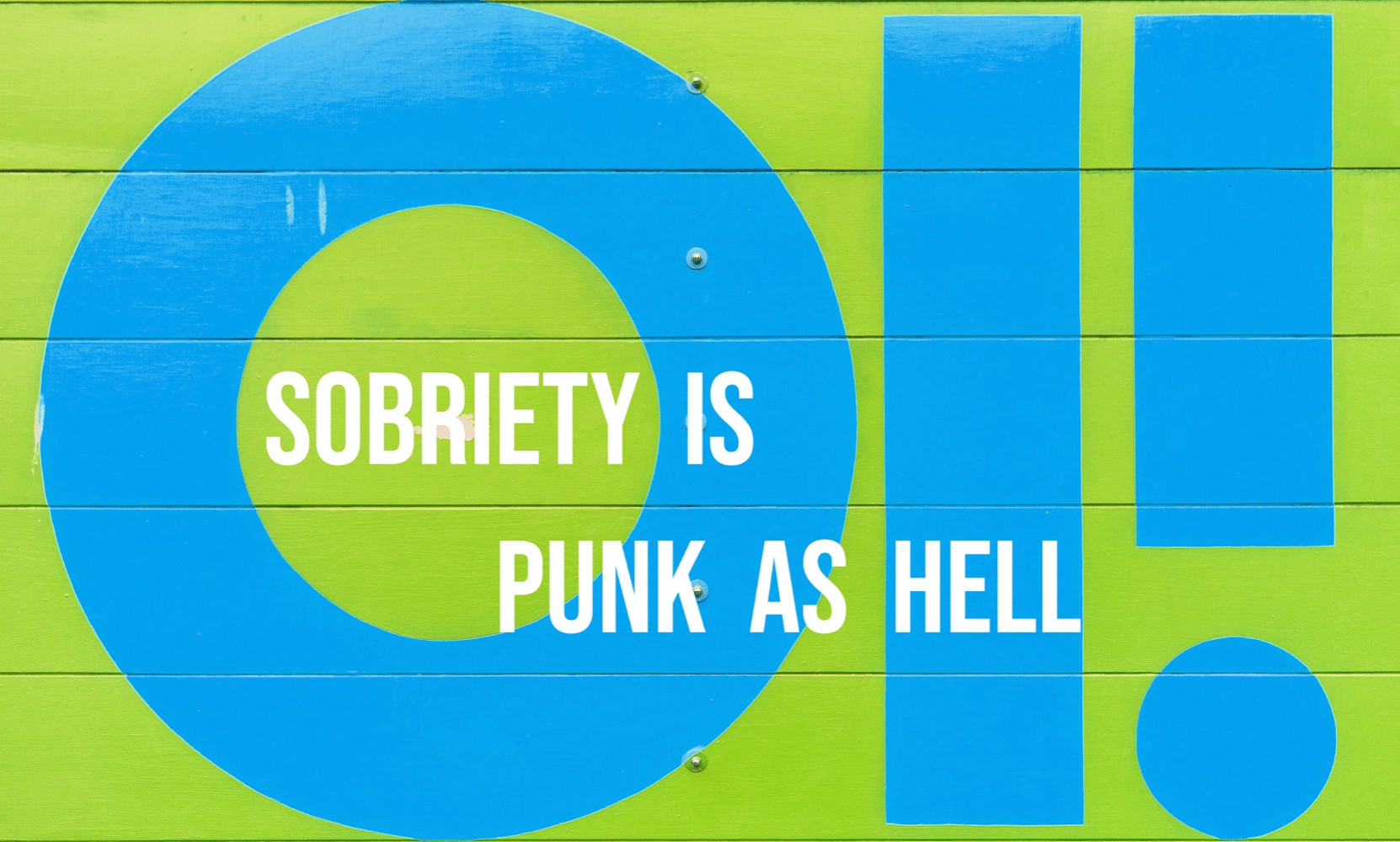 Existence is a fucking trip.

In a culture where cocktails and weed edibles are the social norm, isn’t the raw experience of clean consciousness breaking a boundary? There is nothing more punk than sobriety.

Sober life is loud, aggressive, fast-moving. Being fucked up all the time is elevator music in comparison. Punk is transgressive. So is sobriety.

Going through life with no filter on the lens? It’s like seeing through a windshield after it’s been in a car wash, and not just rubbed with some spit and a sleeve.

One of the first things people say in sobriety is, “I noticed the wind in the trees and the sun on my skin.” When you aren’t self-medicating, you see life and experience emotions more clearly.

Alcohol and marijuana slow everything down. In comparison, real life is sped up.

You’re not all addicts, and I don’t want to stand between you and your American Spirits. I’m not talking to “normal” people. I’m speaking from the experience of an alcoholic who got sober.

My alcoholism isn’t Female Alcoholic in a Lifetime Movie, but it can be.

They say alcoholism is one part craving and one part obsession. The obsessions always affected me more than the craving. I don’t have to get drunk every day, but I’d like to have a drink every day because I’m always thinking about it. Even six months sober.

I believe my life has always existed in the grey areas. If drinking yourself to death is on one end, and normal drinking is on the other, I’m somewhere in the middle. That gives me a unique perspective on alcoholism (spoiler alert: all alcoholics think they’re special).

I never got a DUI or had legal trouble, facts that neither prove someone’s addiction, nor exonerate them. But if I remember hard enough, I’ve thought about drinking all the time, or at least the promise of escapism, even before I actually started drinking at 13.

That obsession permeates our culture. Everyone is cocktail- and craft beer-crazed. Within every football tailgating or mommy wine group, there are alcoholics.

After addiction, sobriety is so fucking real. Sobriety doesn’t zap your creativity. You definitely are not better when you’re drunk. At anything, whatever it is.

Singing? Definitely not. Go to a karaoke bar with drunk people for confirmation.

Think you write better when you’re drunk? Kerouac’s “spontaneous” novel On the Road actually took him three years to write, and he died an alcoholic recluse at 47. Imagine his potential in sobriety.

Sex? Majority opinion confirms you’re definitely not better in bed after a bender. Sex and drugs are not rock and roll anymore.

In Music City USA, everyone’s hustling. Writers, musicians, artists, designers – this city has a pull for wandering souls. Wanderers get lost. Some are lost forever, others find their way.

People think of Nashville as a party town full of honkytonks, dive bars, and boozy steak houses. You can get drunk anywhere, you don’t need a specific city to get numb.

In East Nashville, its commonplace to hole up at Three Crow Bar doing shots of whiskey and chain smoking. It’s pretty radical to brew your own tea and walk through some trails at Shelby Park.

Can you tell I don’t leave the neighborhood much? It’s special for me. It’s where I got sober.

I have dirtbag credibility. I was fucked up at Siren Music Festival in Coney Island while watching Broken Social Scene in 2009. I don’t remember much of it, but I was there. And you know what? I find that shit really boring now.

People in 12 step programs are raw. Like singers in punk bands I saw in high school, people in meetings are spilling their guts to strangers in the basements of a VFW on a Tuesday night.

“Man, my character defects are really out there today.” Instead of being assholes, some of us are actively working on our bullshit. Do you know what your defects of character are? Do you think about them before you nosedive your life with shitty choices?

Don’t get me wrong. “The rooms” are not a melting pot of emotional stability. In fact, they are just a place where sick people try to get well.

Here’s a radical idea. I suggest next time you go to a concert, try it stone cold sober. Trust me, facing a crowd of people in a spilled beer-stinking room is intense.

The last concert I went to was on a warm night. There were two openers, and the sound wasn’t great. The headliner played 10 songs before I left. I got home around midnight, woke up at 7 a.m., and went to a meeting. I remember every minute.

You probably had fun at the last concert you went to. If you are like I was, you don’t remember how you got home and spent the next day eating greasy takeout and getting high.

That’s one of the reasons why I advocate for sobriety (even temporarily) among non addicts. Not because I think everyone who spends $200 on a craft bottle of bourbon, or someone who has five different ice cube tray shapes, is the same as a homeless panhandler who has lost everything to addiction (PSA: not all homeless panhandlers are addicts). But because our obsession with getting numb is all encompassing.

Whether its weed vapes or biodynamic wines, the fetishization of disconnection hasn’t done anyone any favors. Abstinence can’t hurt. At the very least it might help you drop a few pounds, feel better in the morning, or lead you to a spiritual practice.

Although I can’t say that Sober October or whatever Instagram bullshit is cool now doesn’t irritate me. I’m resentful because sobriety is necessary to my spiritual and physical survival, it’s not a hashtag. Although I will definitely hashtag this article #sobriety when I promote it on social media. #sorrynotsorry

My dad smokes Marlboro Reds and rips off the filter. I’ve tried it, and it is rough. Feel it the next day when you wake up rough. 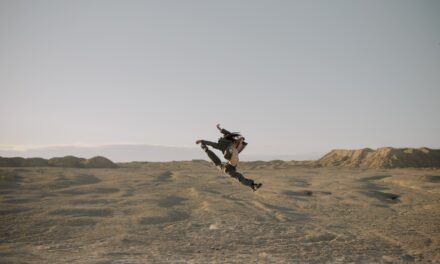 A TURNING POINTE: How The Art Of Ballet Is Changing Around The World 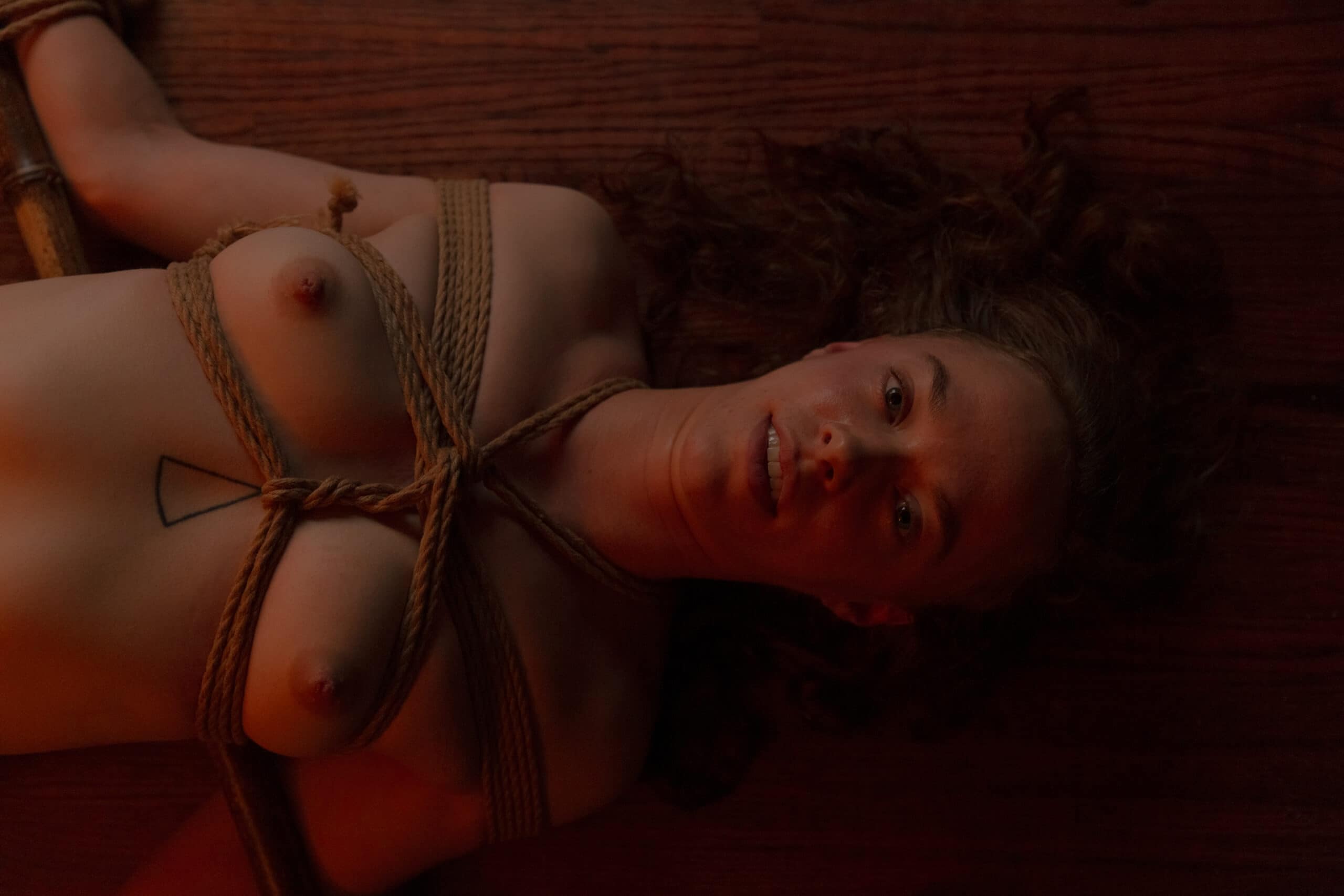