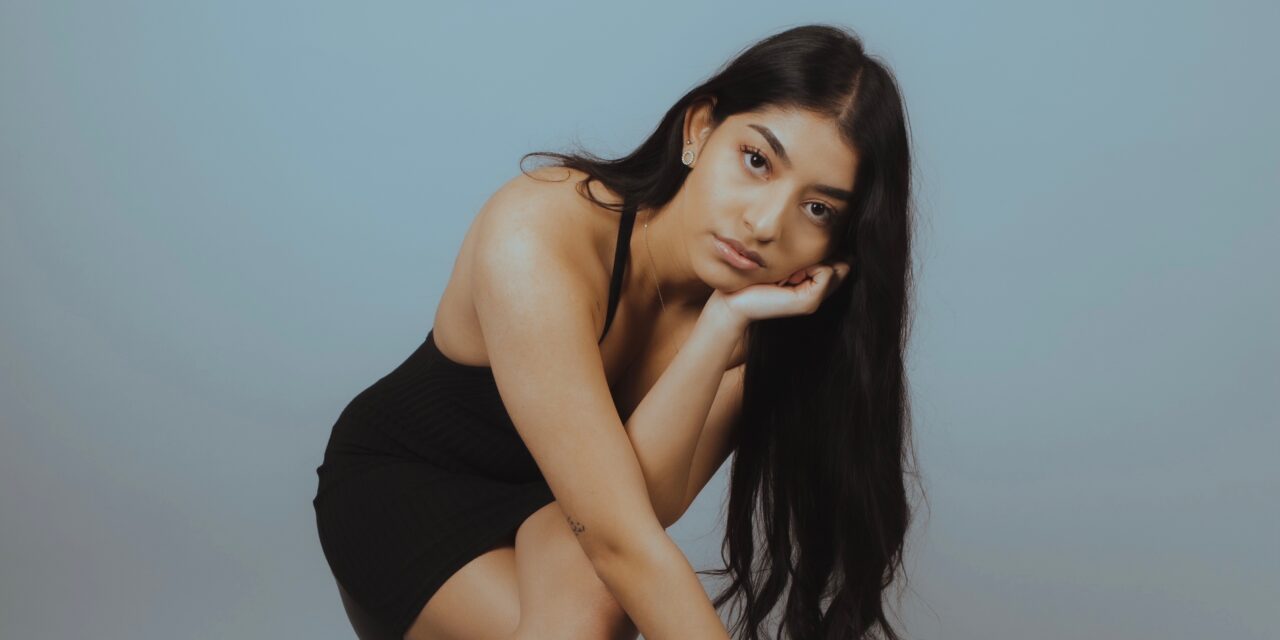 KIANA is a Toronto based R&B artist, known for her moody, soulful and hypnotic soundscapes. Reflecting feelings of heartbreak and melancholy, the songwriter touches on how growth is often painful but beautiful. With a unique Persian and Dutch upbringing, KIANA grew up in constant change. This experience taught her the beauty in letting go and adapting and as a result her lyricism developed into a form of observation of her ever-changing environment. Her music takes its inspiration from both Toronto and European music culture, creating something which is comforting and familiar, yet distinctly her own.

Her latest single “strangers” oozes a dark R&B tone. Looking into the future and the past all at once, she considers the infinite possibilities of what could alternatively play out between two people who once felt deep love and now nothing. The artist confides, “It’s ultimately a sad title, but it’s probably the most common human thought and experience. I know everyone who reads the title will think about the time they experienced that thought too and will think about that person – who could at the time be a stranger, a lover, or somewhere in between.”

“strangers” takes inspiration from the likes of Jorja Smith and Amy Winehouse, emitting rolling waves of melancholic shadows throughout and echoing adlibs of curiosity and wonder. The soul meets dark R&B sound has a minimalist approach to the production, while the closely-knit piano notes give off a flutter of soulful magic, alongside her fierce, controlled and sultry vocals. Overall alluring in its nature, the track drips in tender backing synths and a calm, soft beat.

Her music has gained recognition from multiple radio stations including Toronto’s Flow 93.5 FM and Vibe 105.5 FM and received immense positive reception from her hometown. Today, KIANA has earned over half a million plays globally and has been featured in publications such as Lyrical Lemonade, Ones to Watch and Red Bull Music, to name a few. She has touched major stages like The Mod Club Theatre and performed at significant Canadian festivals including NXNE and Canadian Music Week.

I make music to help people cope with their thoughts and heartaches, and confront feelings that we often put aside. I’ve seen a lot of things and been through so many different situations, which a lot of the time are uncomfortable to talk about. So I know other people who have dealt with similar situations that I sing and write about will be able to find comfort in my music, since I can be open about these things.

As an over-thinker, I’m constantly thinking about the past, presence and future all at once. The song “strangers” is just the result of that. Thinking about a current situation with someone, and wondering what the possibilities would be if in the future we turned into complete strangers. This song later inspired my EP “if we turn to strangers”.

I take a lot of inspiration from people around me. I consider myself to be an empath, so I can feel and absorb other people’s emotions and understand what they’re going through.

Any funny anecdotes from the time you were recording or writing the EP?

In the beginning of the song “strangers” you hear a short vocal sample and that happens to also be me. That vocal sample was initially a whole other song that my producer Arham and I were making at the time. We decided we didn’t like the song but I really liked the melody of it and I told Arham to incorporate it as a sample into a new song. So I’m glad that part of that other song still lives somewhere on this EP as a sample.

The “September” music video was shot and edited by Roya DelSol, and I co-directed alongside her. The music video is very simple and sweet, and it captures me in my own space enjoying my own company – telling a story about being afraid to fall in love. There was no male counterpart in this video and we wanted to keep it that way because it was important to me to also send a message about self love. The video opens up with a monologue that talks about how falling in love helped me to love myself as well because I saw what I was capable of. So I wanted the video to be focused on that idea.

I wouldn’t say I have a specific record that shaped my creativity. But when I listen back to some of the older work of artists I’m inspired by, I can quickly identify where I learned certain vocal techniques, melodies and song structures from. Some to name include: PartyNextDoor, Majid Jordan, Amy Winehouse, and Jorja Smith.

I have recently been listening to a lot of Miraa May, Mariah the Scientist and Don Toliver. I feel like these artists are currently who I’m most inspired by and are also an interesting new way to approach R&B.

I’m hoping to release a full length album next and also work on more local collaborations.

Don Toliver, Santan Dave, and Aya Nakamura. They’re a little random but I think the tracks would sound insane considering how polar opposite I sound to these artists. It would bring really nice, interesting contrasts that could compliment each other really nicely.

Music is a coping mechanism for me and also a way I stay organized in life. When I don’t always understand what’s going on, or how I ended up in a certain situation, I like to write it out to be able to pinpoint where things went wrong. So ideally, doing this in a lyrical format gives me material while also better understanding the root of my emotions.

I used to always say Dark R&B, but I see myself doing more than that and I know my future work will be an example of that. I would describe my sound as authentic, brutally honest, and emotional. 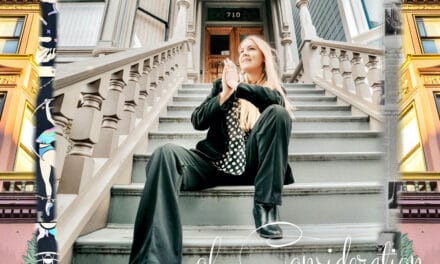 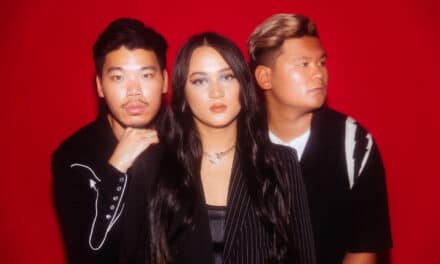 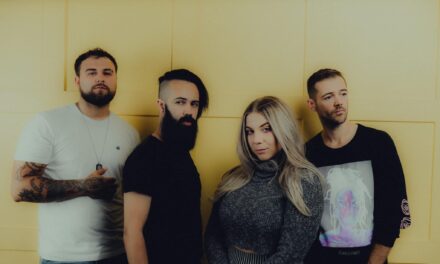 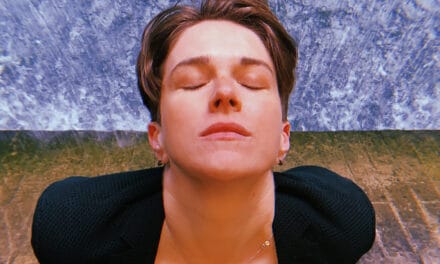