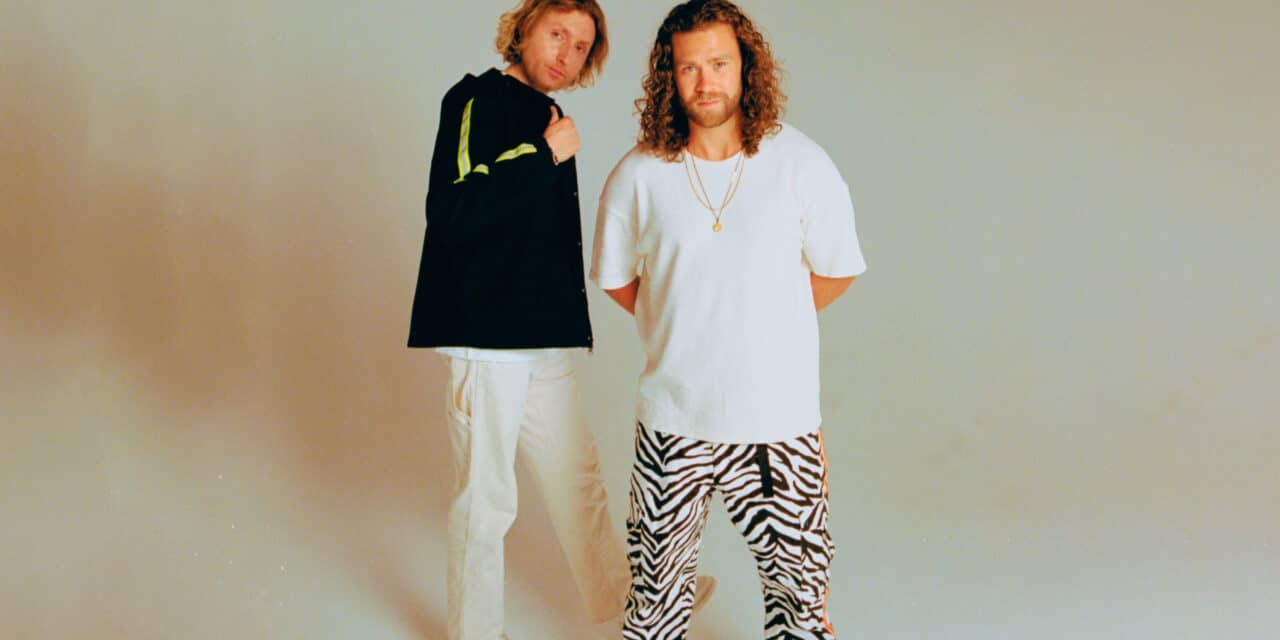 We were designed in Cupertino, California at Apple Headquarters in the year 2014 by Tim Cook. We have a 1 year warranty unless you buy Apple Care in which case, that warranty extends to 3 years. Fortunately for us, our sales continue to increase every fiscal year so we should be around for awhile.

What inspired this release, ‘U Up’?

We’re known for our positive, uplifting songs to many of our fans but we thought it was time to drop a sexier song just in time to ring out the new year. “U Up?” is about that nice person who gets friendzoned by someone they have feelings for. The protagonist can no longer hold back their emotions so they shoot that infamous “u up?” text at 2am, for better or for worse. Will they?? Won’t they?? It ends like a Goosebumps “Choose Your Own Adventure” novel where you get to decide their outcome…

Big yes. We get inspired by movies and other visual media when making music. With our more emotional songs, we sometimes listen to them while watching heavy, emotional scenes from movies (muted) to see if they capture the intensity we’re going for.

Martin played the track for a friend of his after we finished making it. The guy was holding a Bose bluetooth speaker and when the drop/chorus hit, he got so excited that he threw the speaker into a nearby pool. Luckily, the speaker survived.

We usually make our music in our studios but recently we’ve been having fun making tracks while on the road in hotel rooms. You have a limited amount of tools to work with which oddly helps you expand your creativity.

There’s always a new song that comes out and blows us away and gets us inspirsed. Recently, “In the Ghetto” by J. Balvin and Skrillex was that song. Skrillex’s production always keeps you on your toes, which encourages us to try new, weirder things in our songs.

Fred again… is making some of the coolest music right now. He doesn’t really fall into a format, which is refreshing, and his songs have a lot of soul.

Nothing feels better than when you finish a new song and you want to play it over and over again. We’re our own worst critics so if we’re loving something we’ve just made, we’re in our happy place.

This is a great question because no one has asked us this in an interview before. Our theory is, if it’s good and has energy, play it. People are so open nowadays to different genres as we’re all discovering new music everyday on Spotify and Apple Music. Our sets are a huge mix of different styles and genres and our fans eat it up. As long as you can create a flow with the tracks you’re dropping, people will fuck with it.

Music and art are life and without them, the world would be a dark, depressing and BORING place. Imagine on Saturday nights, instead of going to concerts and clubs, people went to plumbing conferences? That would be a world without music and art. 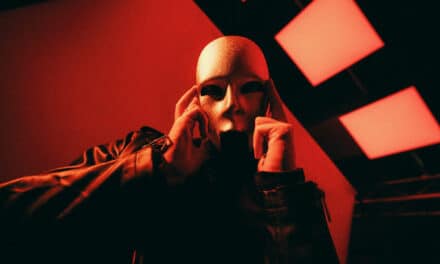 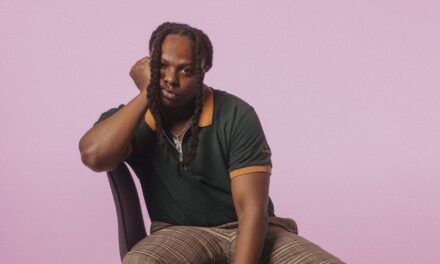 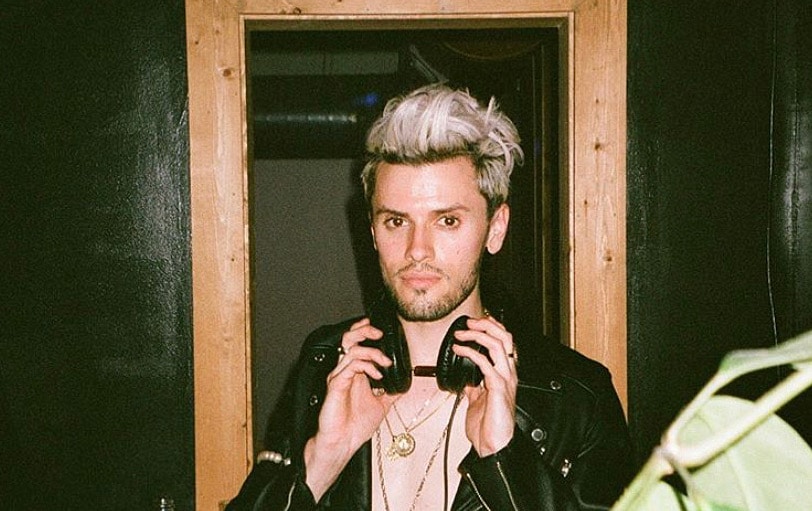 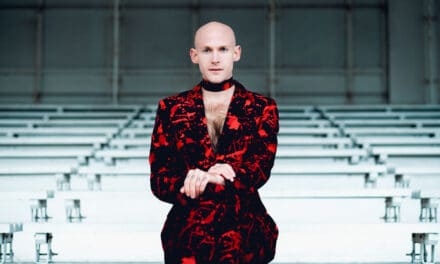